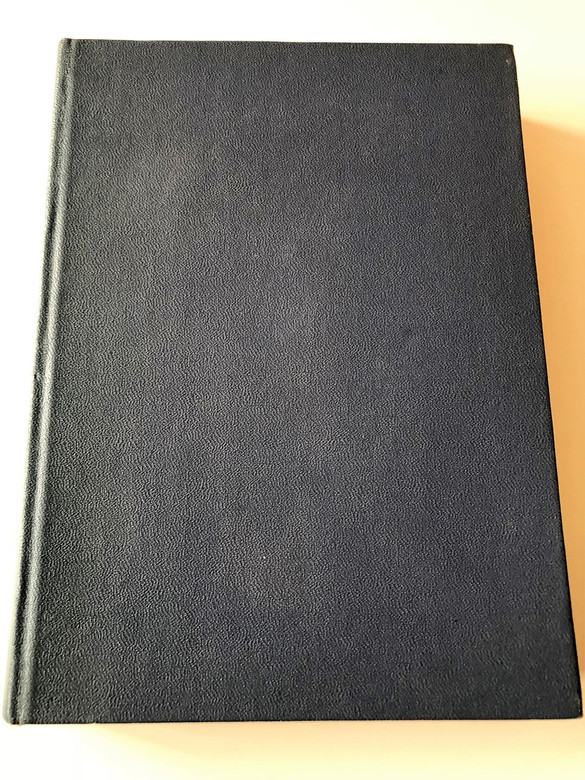 This is a reprint edition.  Printed in Hungary in 1981.

Hungarian writer; born at Liptó-Szent-Miklós Oct. 6, 1835; educated in the Talmud at his native city, at Presburg, and at Sátoralja Ujhely. In 1858 he went to Prague, where he attended Rapoport's lectures, and then taught successively at the Jewish schools in Szegzárd, Hódmezövásárhely, and Alt-Ofen. When, in 1870, the Jewish school of the last-named community was made a municipal common school, Pollak was retained in his position, which he continued to hold until he was pensioned in 1902. 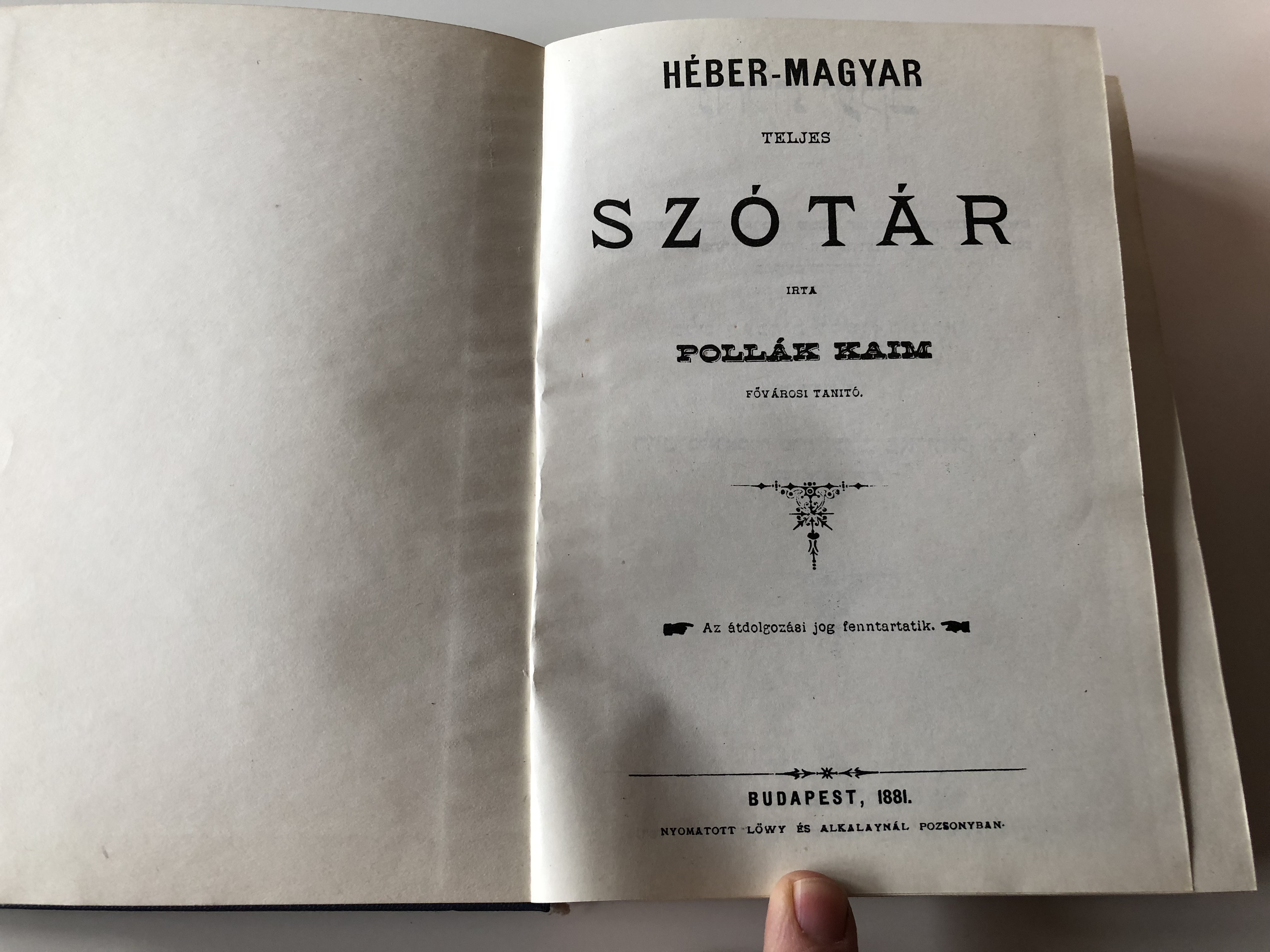 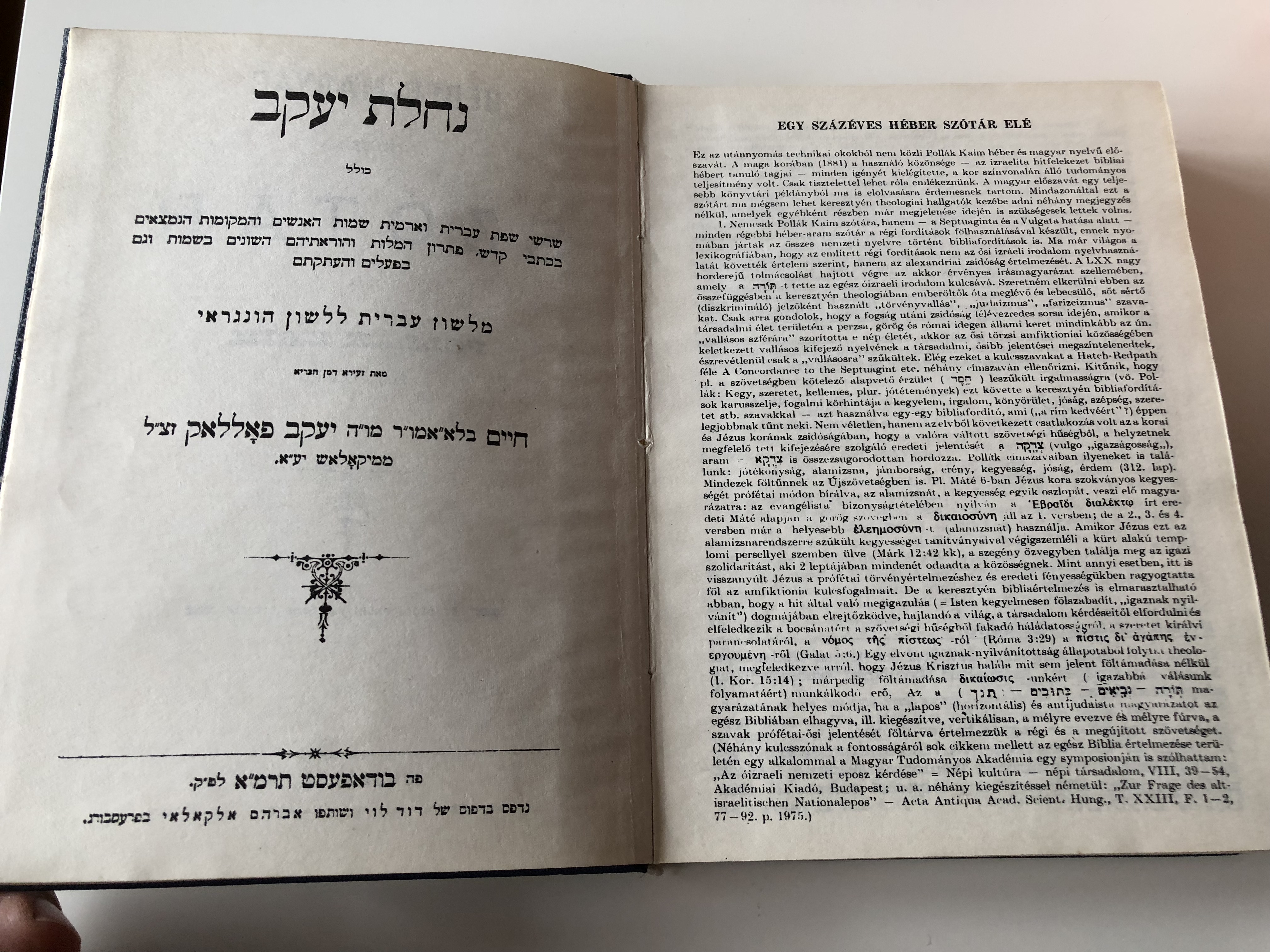 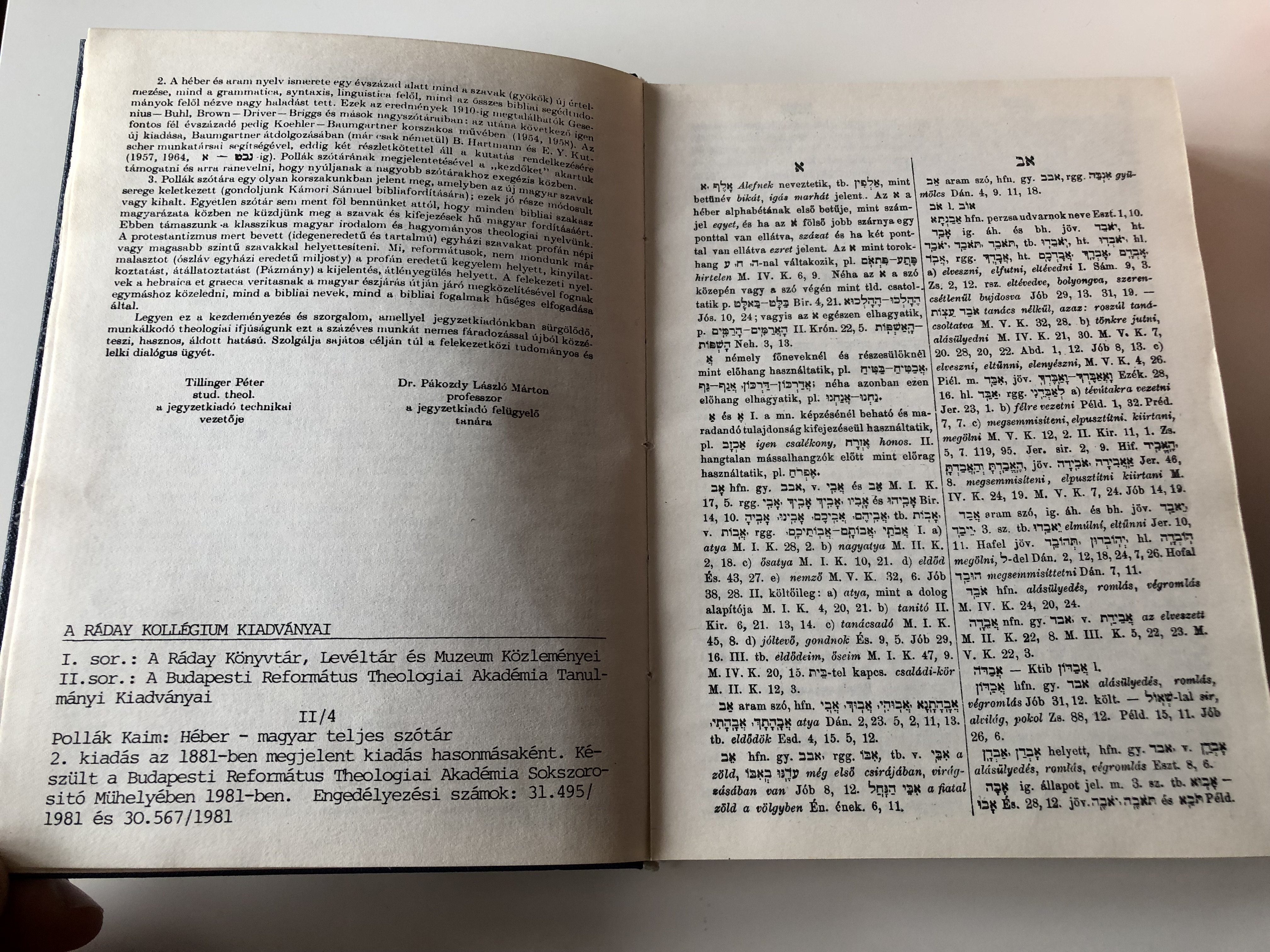 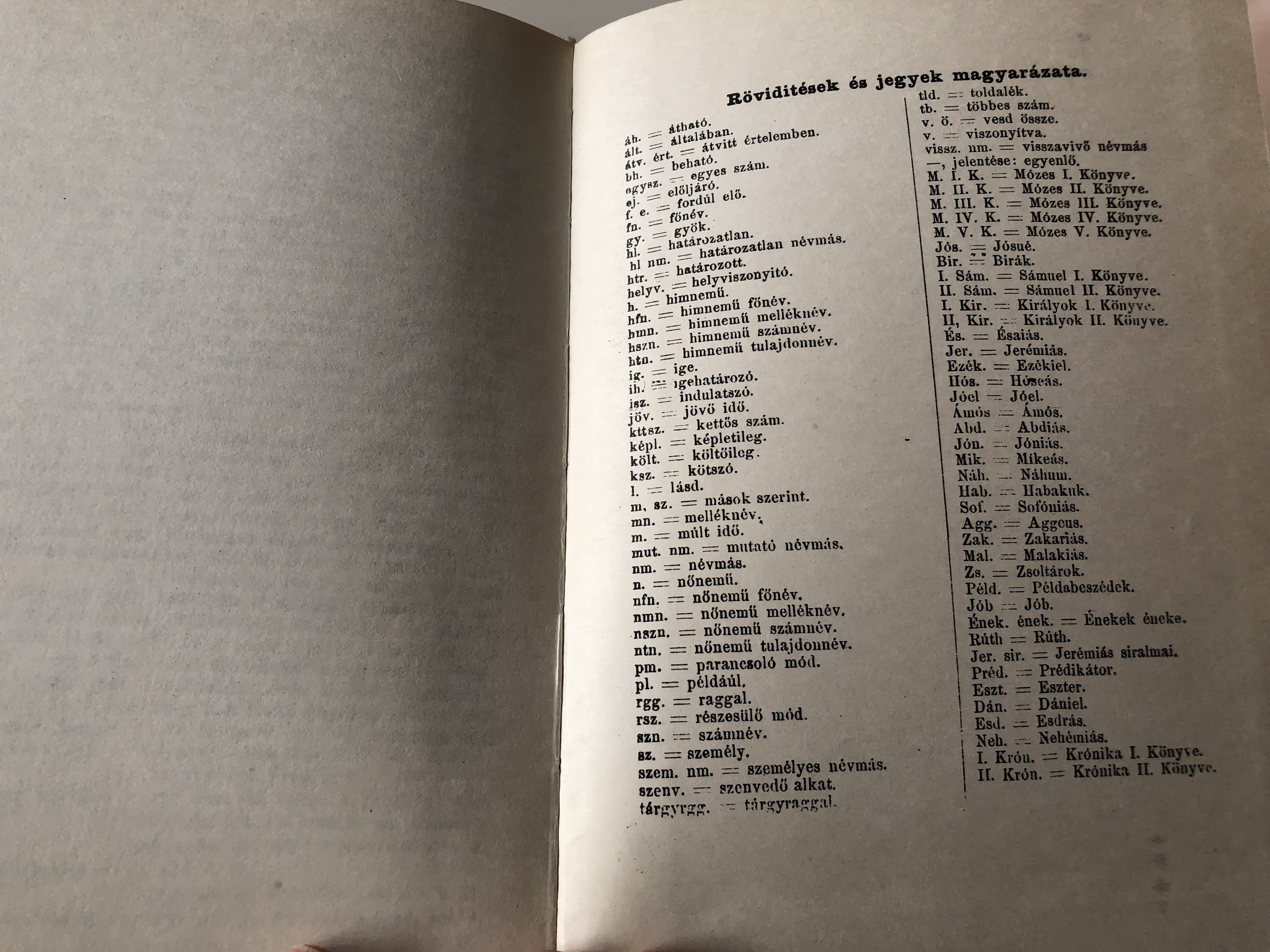 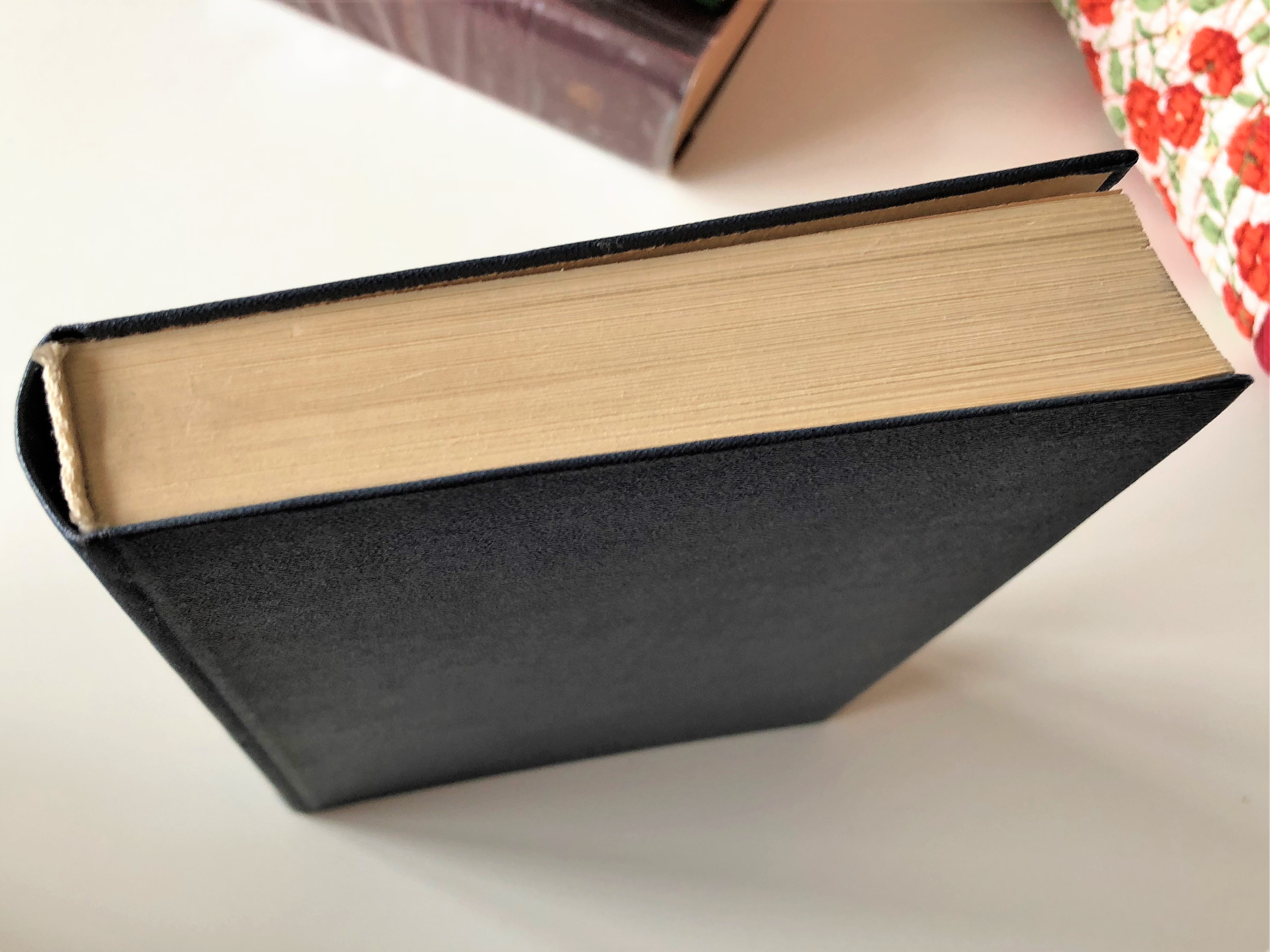