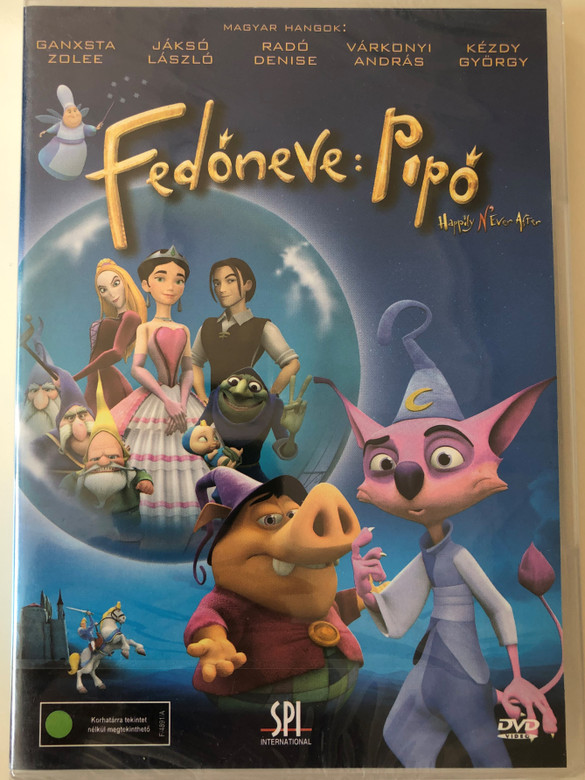 The story begins with the idea that the Wizard controls all of the fairy tales and maintains the balance of good and evil in Fairy Tale Land. With the help of his assistants the uptight Munk and the decidedly goofy Mambo, the Wizard is checking to make sure that all the fairy tales under his care are "on track" to have their traditional happy endings. As we meet him however, the Wizard is leaving for Scotland for a long-overdue vacation. He leaves the kingdom in the hands of Munk and Mambo.

Ella is a girl who is better known as Cinderella. She lives as a servant to her step family, dreams of the Prince who will sweep her off her feet. Her best friend at the palace is Rick, the palace dishwasher. Rick takes it upon himself to deliver the invitations to the royal ball to Ella. Ella sees Rick only as a friend, but Rick secretly loves Ella, although he is too cool and proud to admit it. Rick can't really understand what Ella likes about the Prince. Rick's Three Amigos, the comic chefs in the palace kitchen, believe that Rick has a bad case of "Prince envy". The Prince does everything by the book, and plans to meet his maiden at the ball.