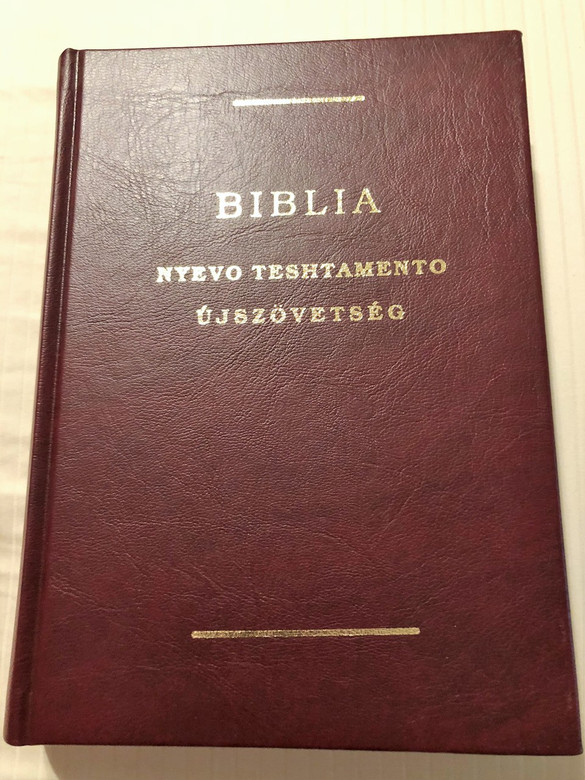 Lovari ("horse-dealer", from Hungarian "ló", horse) is a subgroup of the Romani people, who speak their own dialect, influenced by Hungarian and West Slavic dialects. They live predominantly throughout Central Europe (Hungary, Poland, Slovakia, the Czech Republic, and Germany) as well as in Romania, Croatia, France, Italy, Greece and Ukraine. 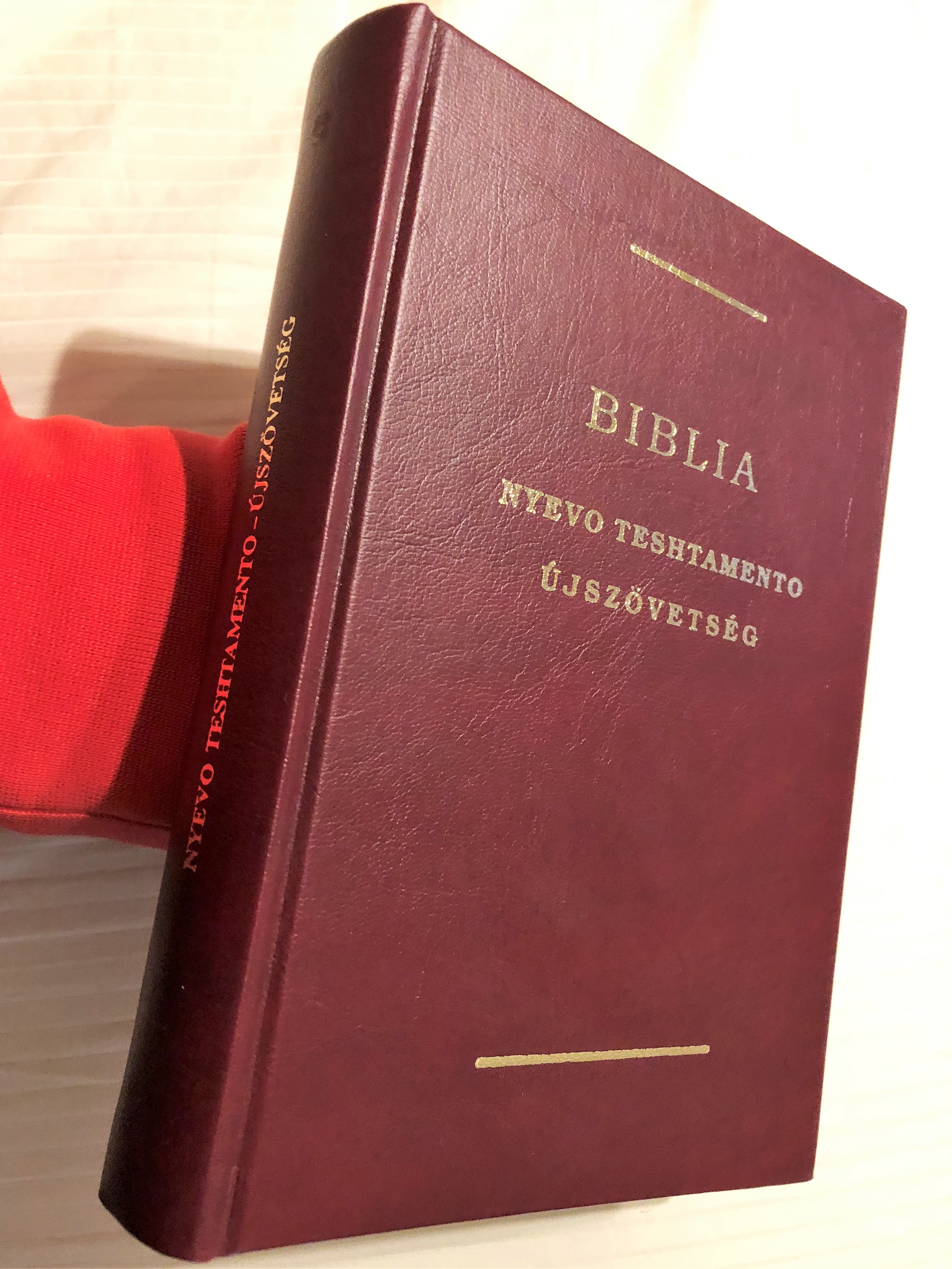 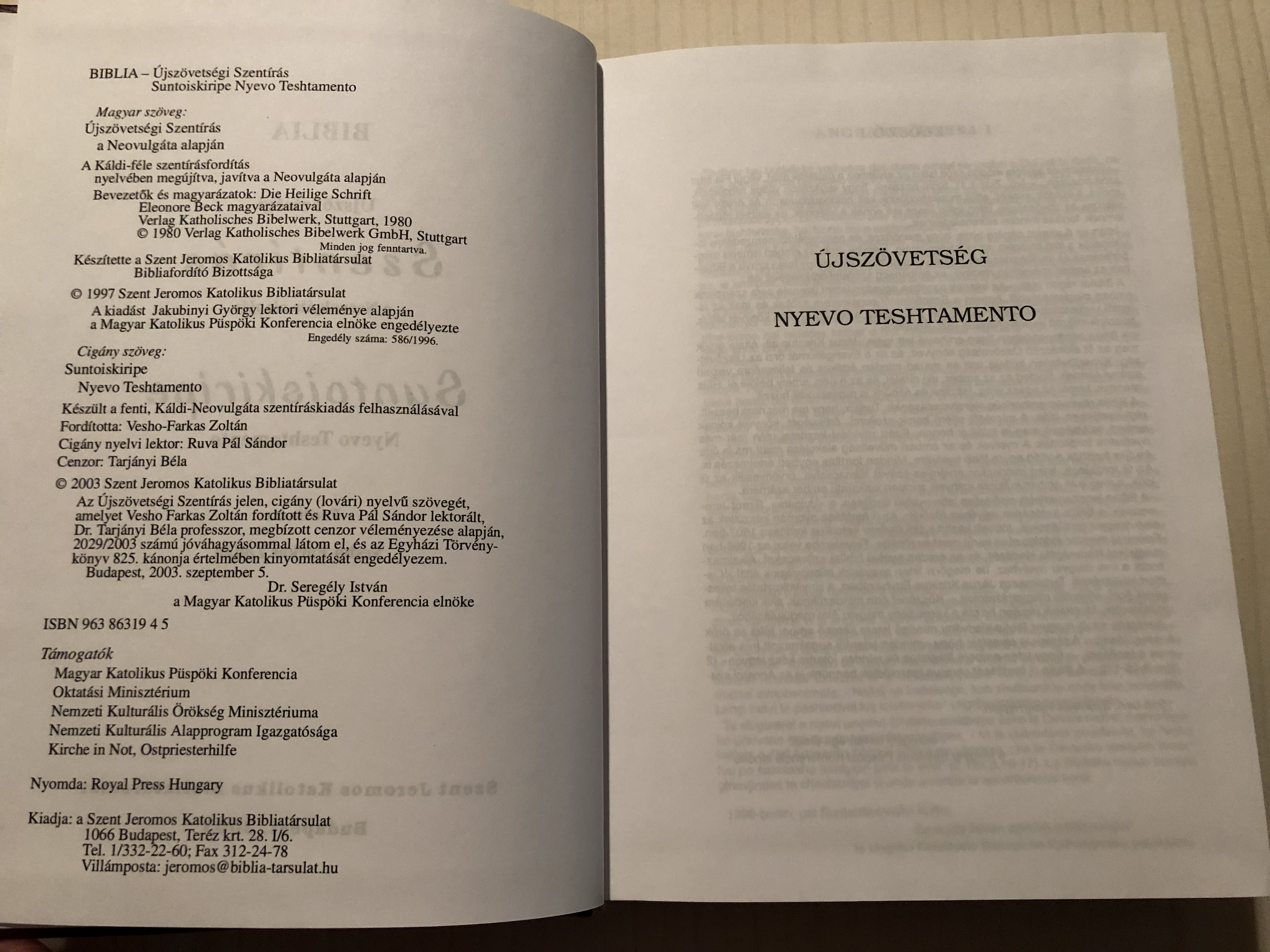 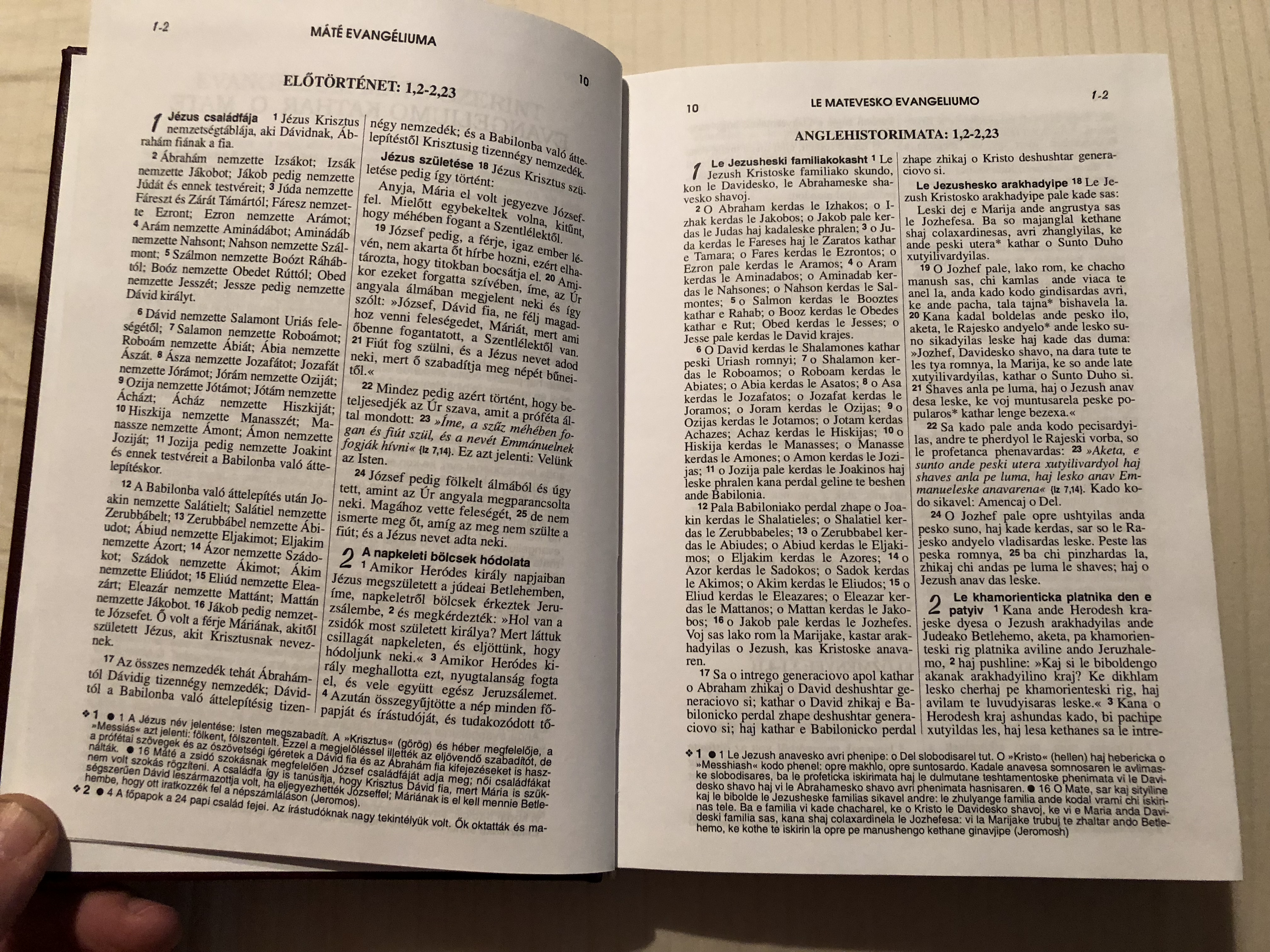