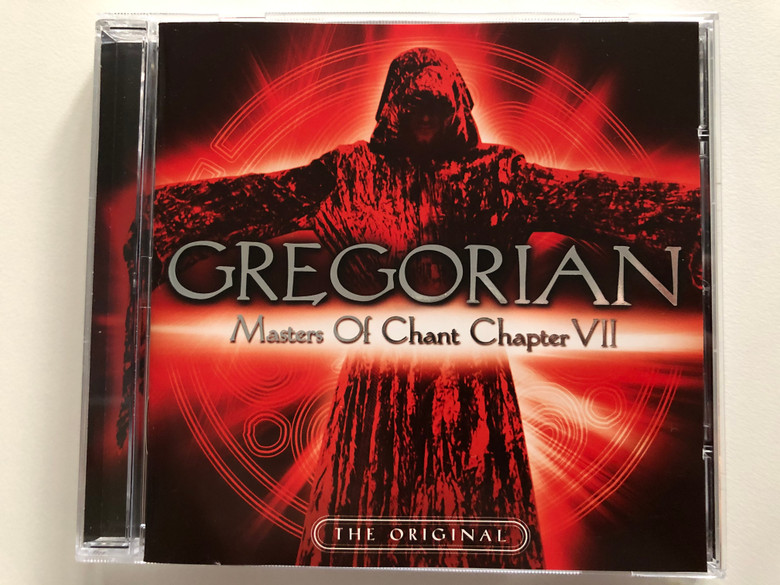 Masters of Chant Chapter VII is the tenth album by Gregorian. The album was released September 25, 2009.

Gregorian is a band headed by Frank Peterson that performs Gregorian chant-inspired versions of modern pop and rock songs. The band features both vocal harmony and instrumental accompaniment. They competed in Unser Lied für Stockholm the German national selection for the Eurovision Song Contest 2016 with the song "Masters of Chant". They placed 5th in the first round of the public voting, missing the top 3. They gained 9.06% of the public vote. 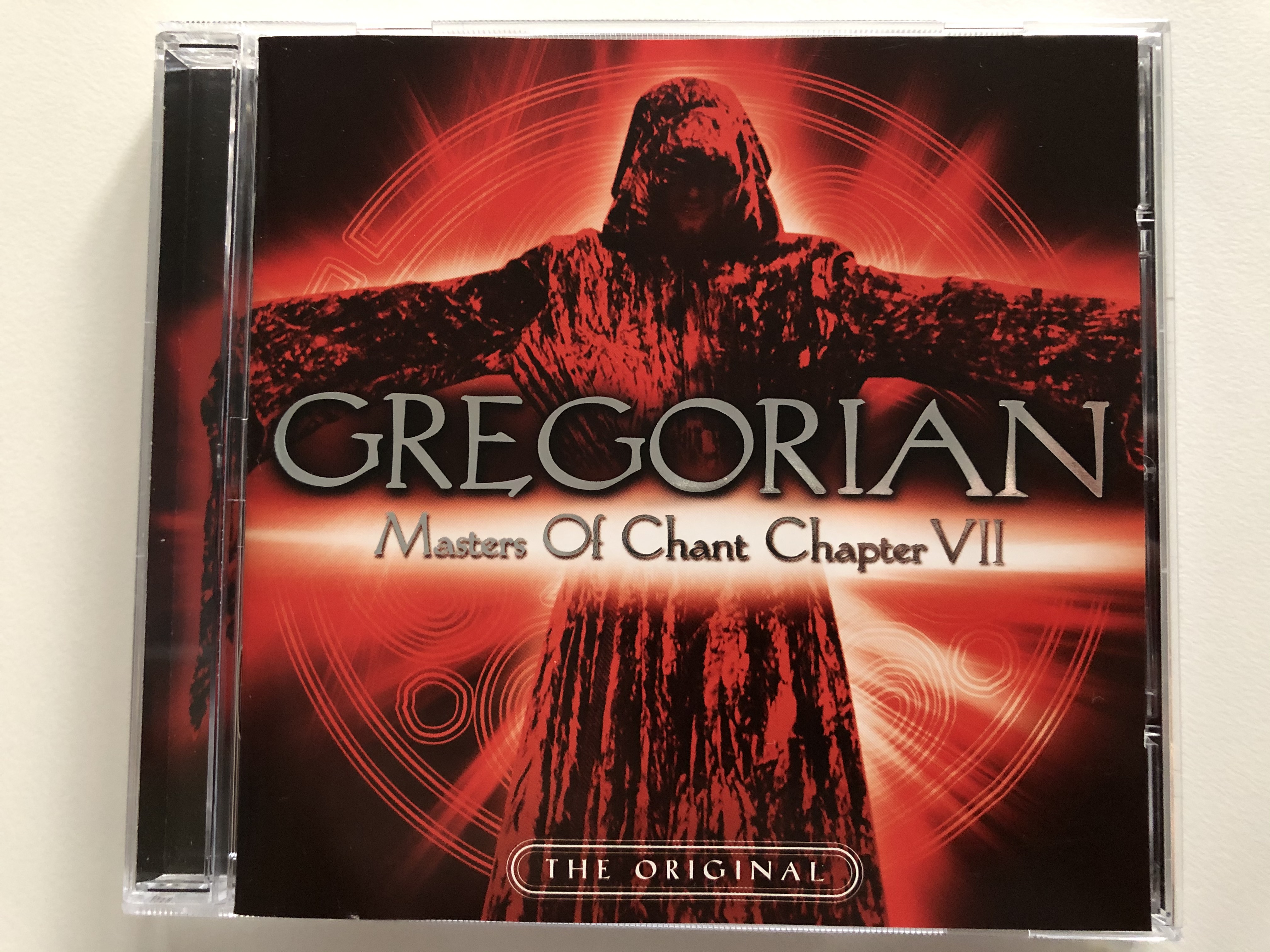 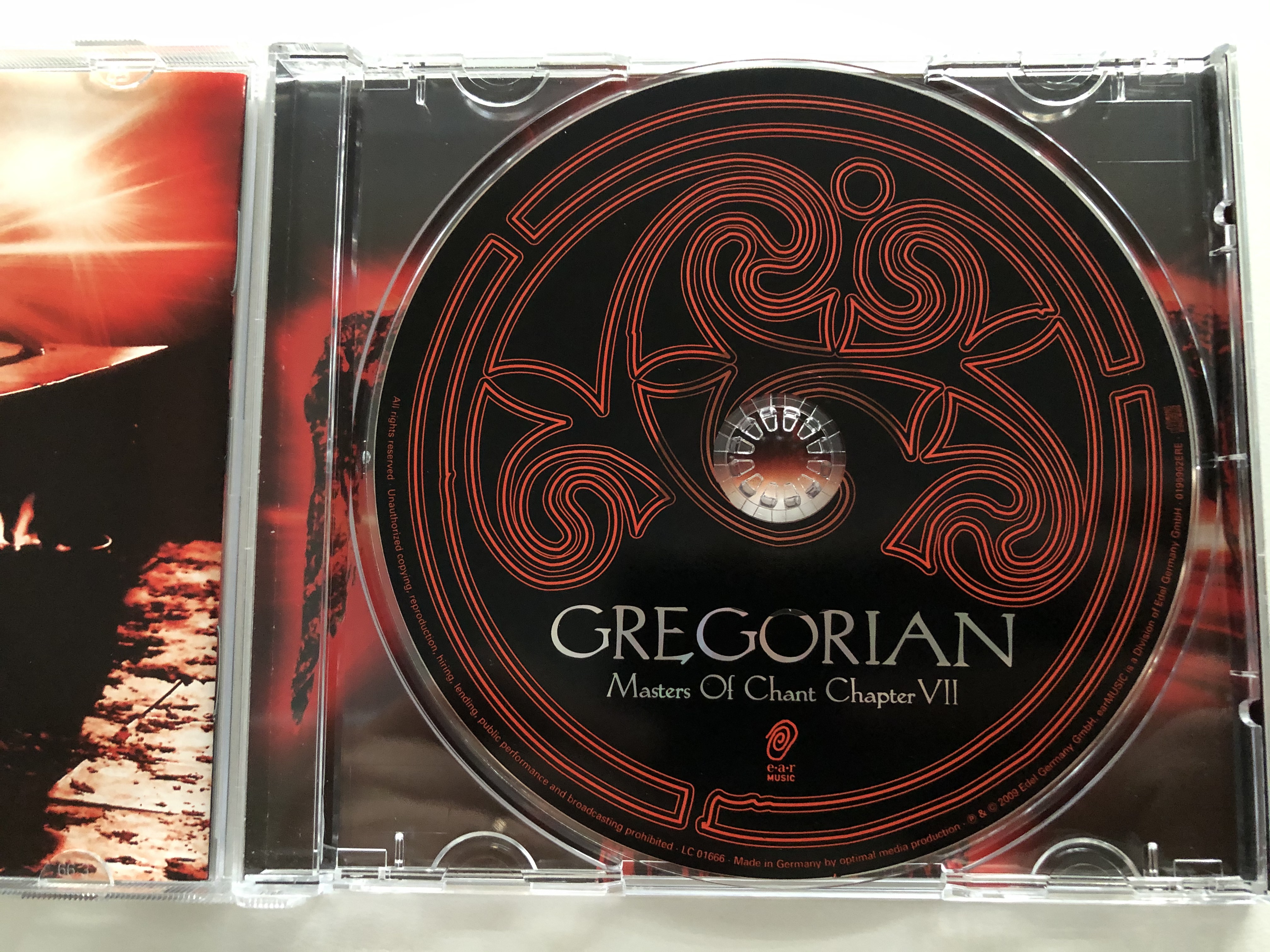 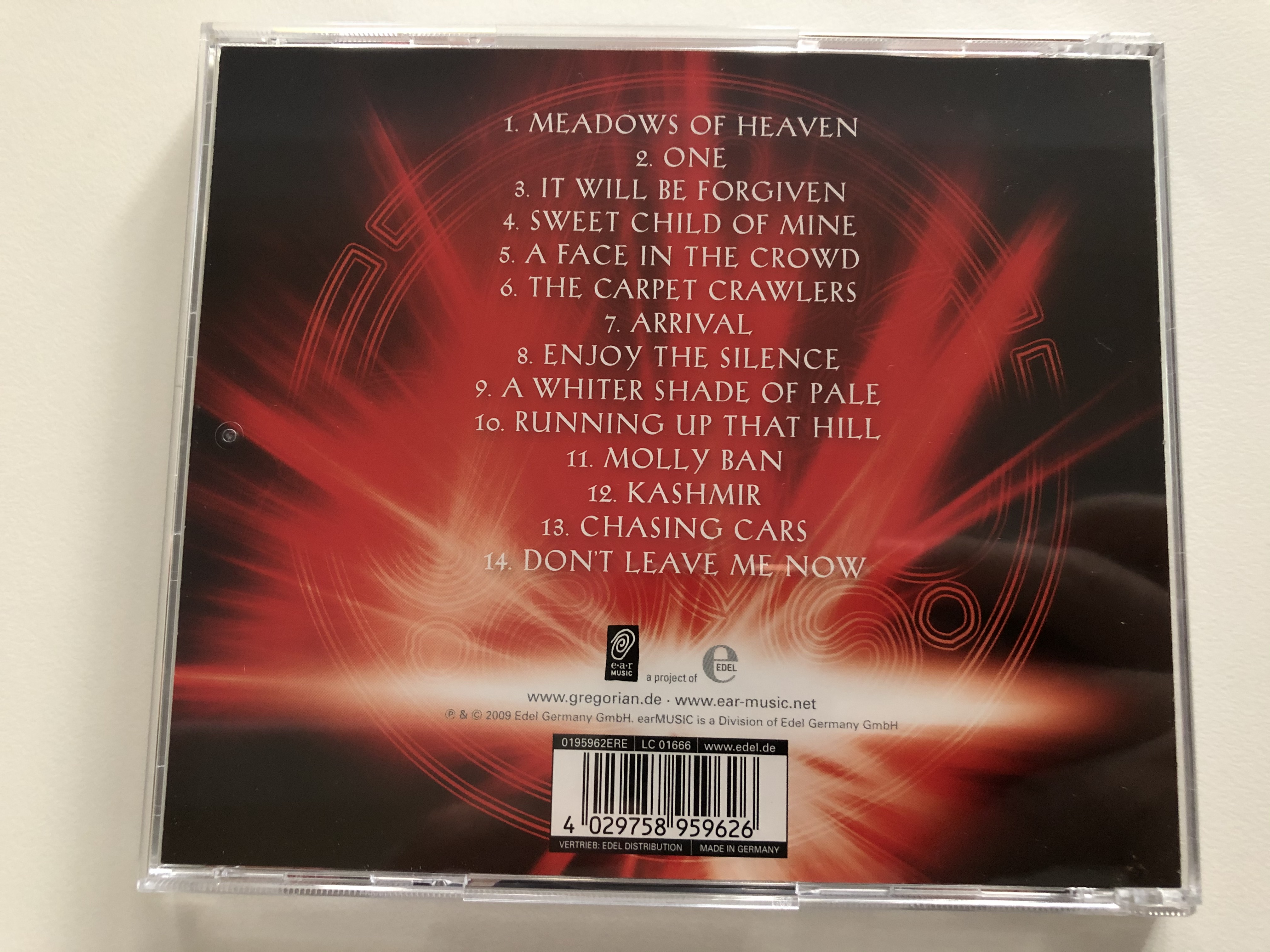