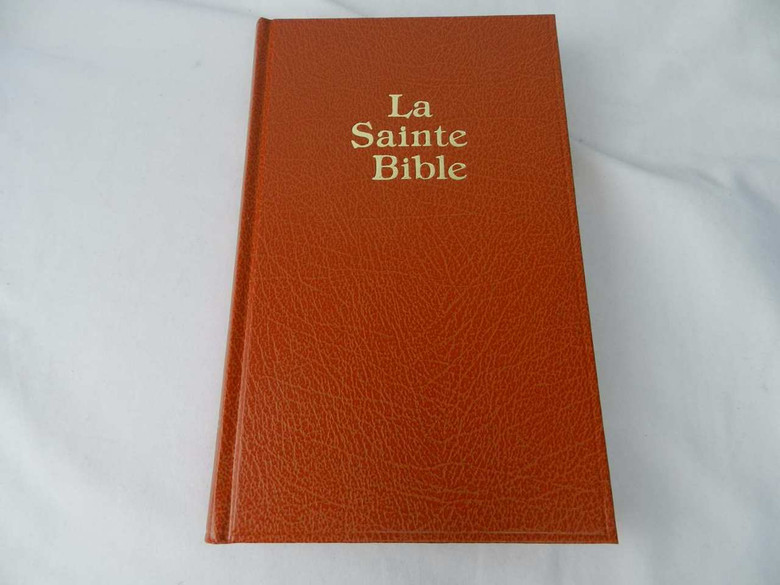 William Joseph Lowe (1840–1927) and Pierre Schlumberger were in the translation team for the Pau-Vevey French translation which was first issued in 1859. The title page read, 'Les Livres Saints Connus sous le Nom de Nouveau Testament. Version nouvelle.' Darby worked on this project in Pau, Southern France, but the work was done primarily for the numerous Brethren in French-Switzerland. The translation of the New Testament was reissued in 1872, 1875 and 1878. The complete Bible appeared in 1885.