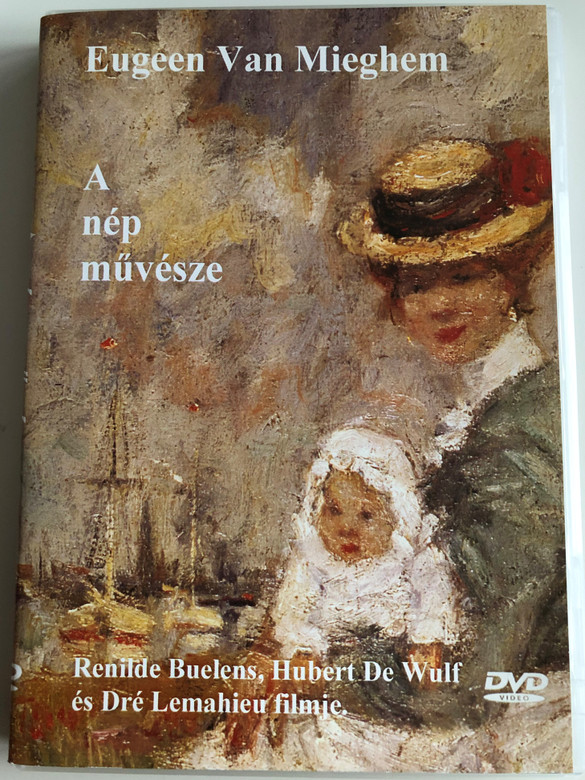 The artistic work of Eugen Van Mieghem illustrates on an unique and brilliant way life in a cosmopolitan harbor city around 1900.

He found his inspiration in the Antwerp harbor as well as in the common man's daily struggle for life.

Eugeen Van Mieghem followed his own destiny.  Because of his origins, his talent and his idealism, he was truly the artist of his people,  the people of the port of Antwerp.

Van Mieghem had his first taste of real success at La Libre Esthétique in Brussels, where his pastels and drawings hung alongside works by French impressionists such as Claude Monet, Paul Cézanne, Camille Pissarro, Jean Renoir and Édouard Vuillard.

Van Mieghem married Augustine Pautre in 1902. At the end of November 1904 his young wife fell ill. Van Mieghem depicted her in an impressive series of drawings and pastels that rate alongside similar work by artists such as Rembrandt (The Series of Saskia) and Ferdinand Hodler (Valentine Godé). Grief-stricken at the death of his wife, it was not before 1910 until Van Mieghem showed his work again. 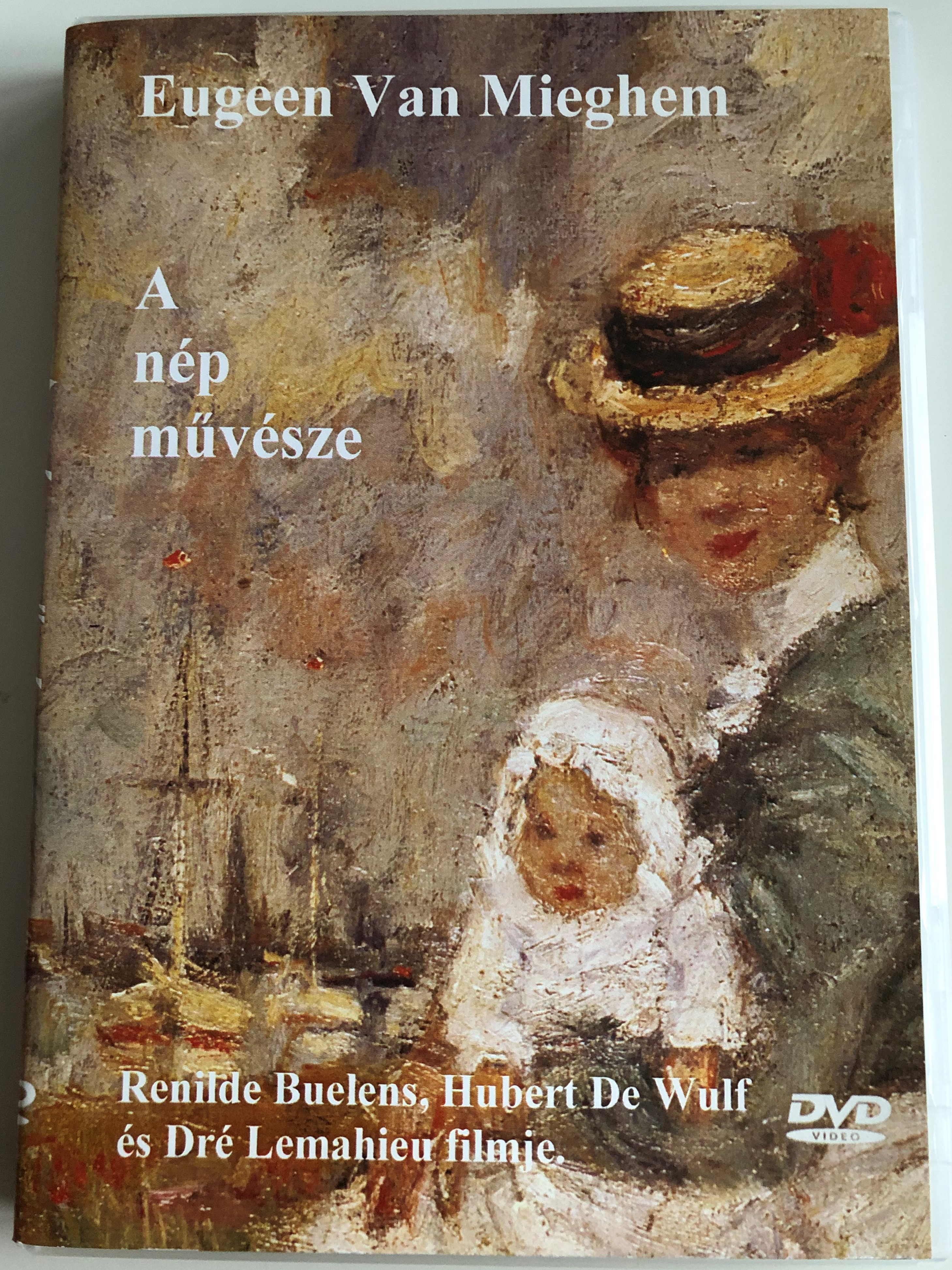 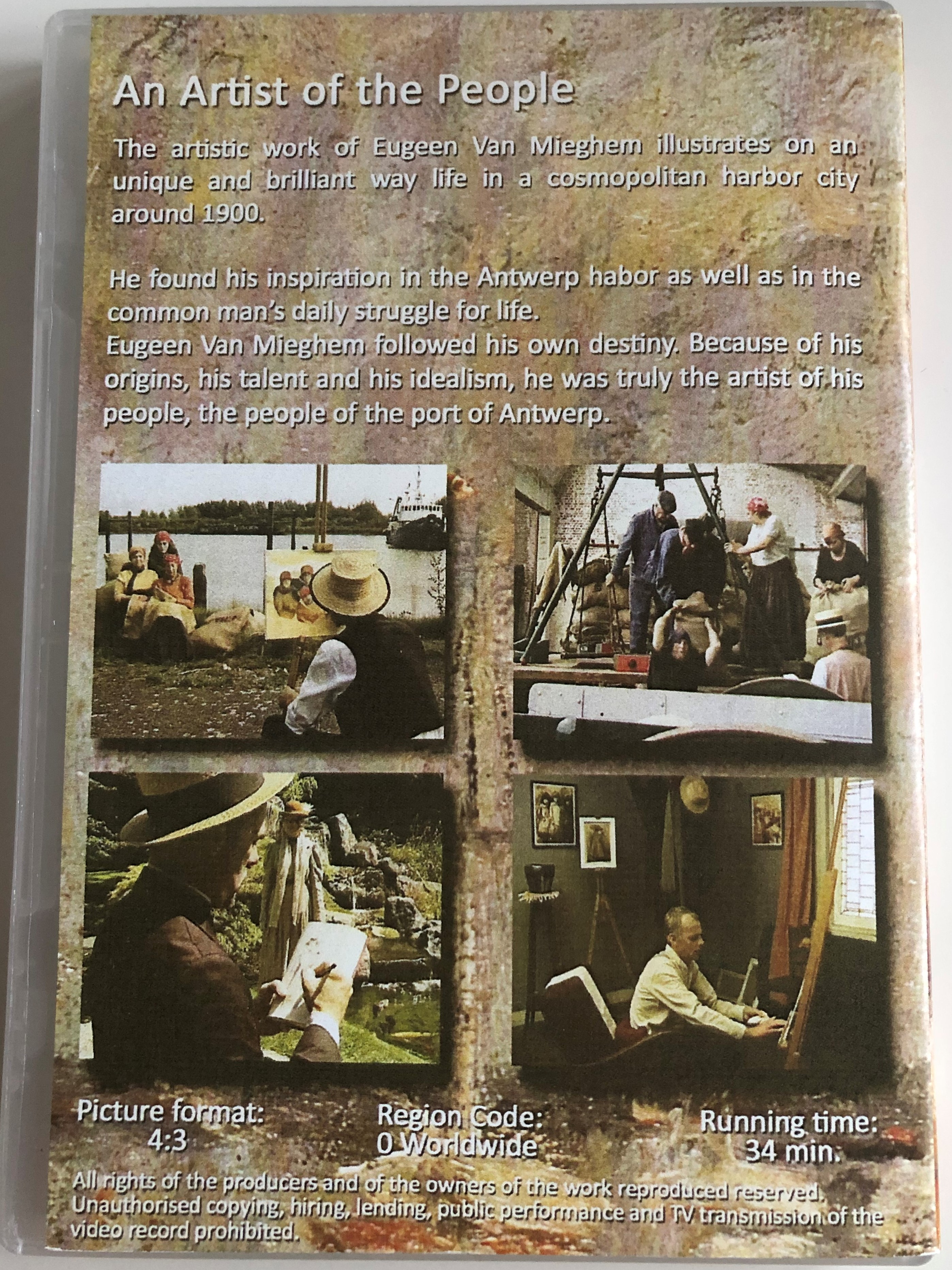