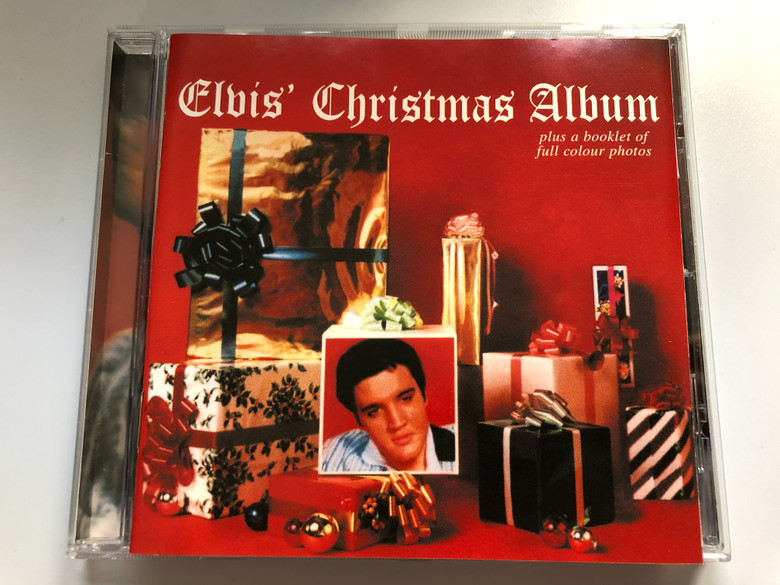 Elvis' Christmas Album (also reissued as It's Christmas Time) is the third studio album and first Christmas album by American singer and musician Elvis Presley on RCA Victor, LOC -1035, a deluxe limited edition, released October 15, 1957, and recorded at Radio Recorders in Hollywood. It has been reissued in numerous different formats since its first release. It spent four weeks at No. 1 on the Billboard Top Pop Albums chart, and was the first of two Christmas-themed albums Presley would record, the other being Elvis Sings the Wonderful World of Christmas, released in 1971. The publication Music Vendor listed Elvis' Christmas Album on their singles charts for two weeks in December 1957 – January 1958, with a peak position of No. 49.

According to the Recording Industry Association of America (RIAA), Elvis' Christmas Album along with its reissues has shipped at least 17 million copies in the United States. It is the first Presley title to attain Diamond certification by the RIAA, and is also the best-selling Christmas album of all time in the United States. With total sales of more 20 million copies worldwide, it remains the world's best-selling Christmas album and one of the best-selling albums of all time. 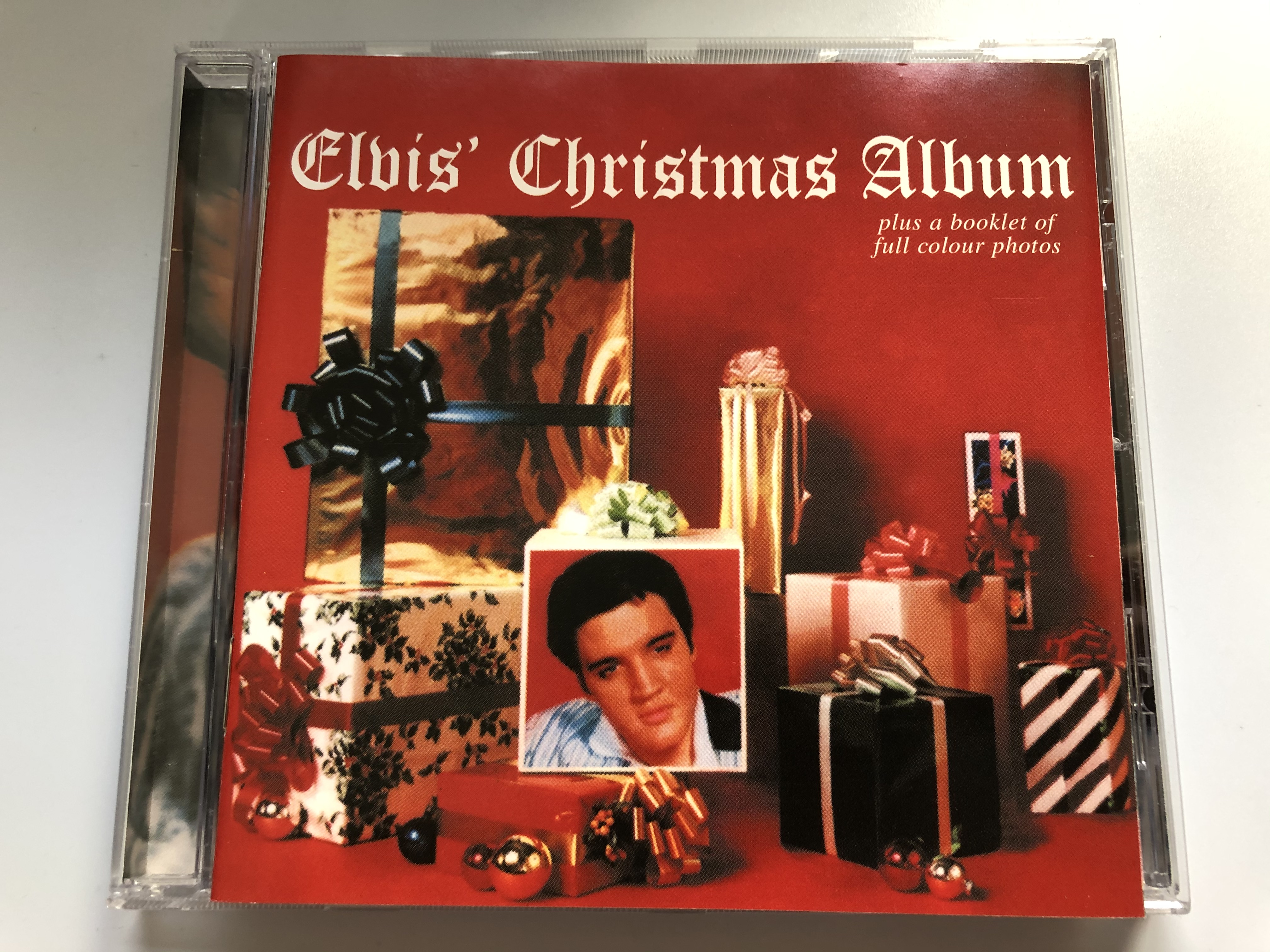 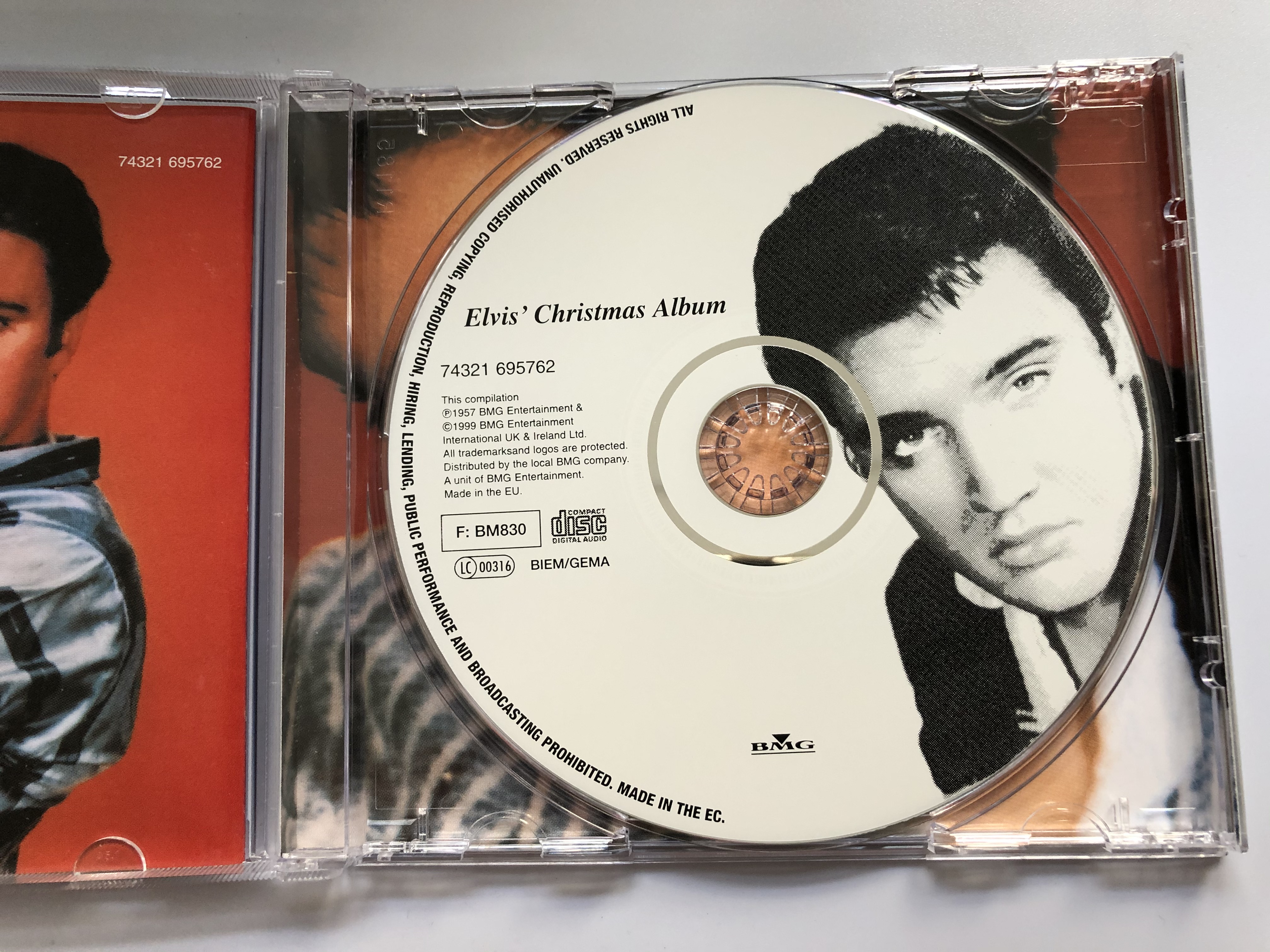 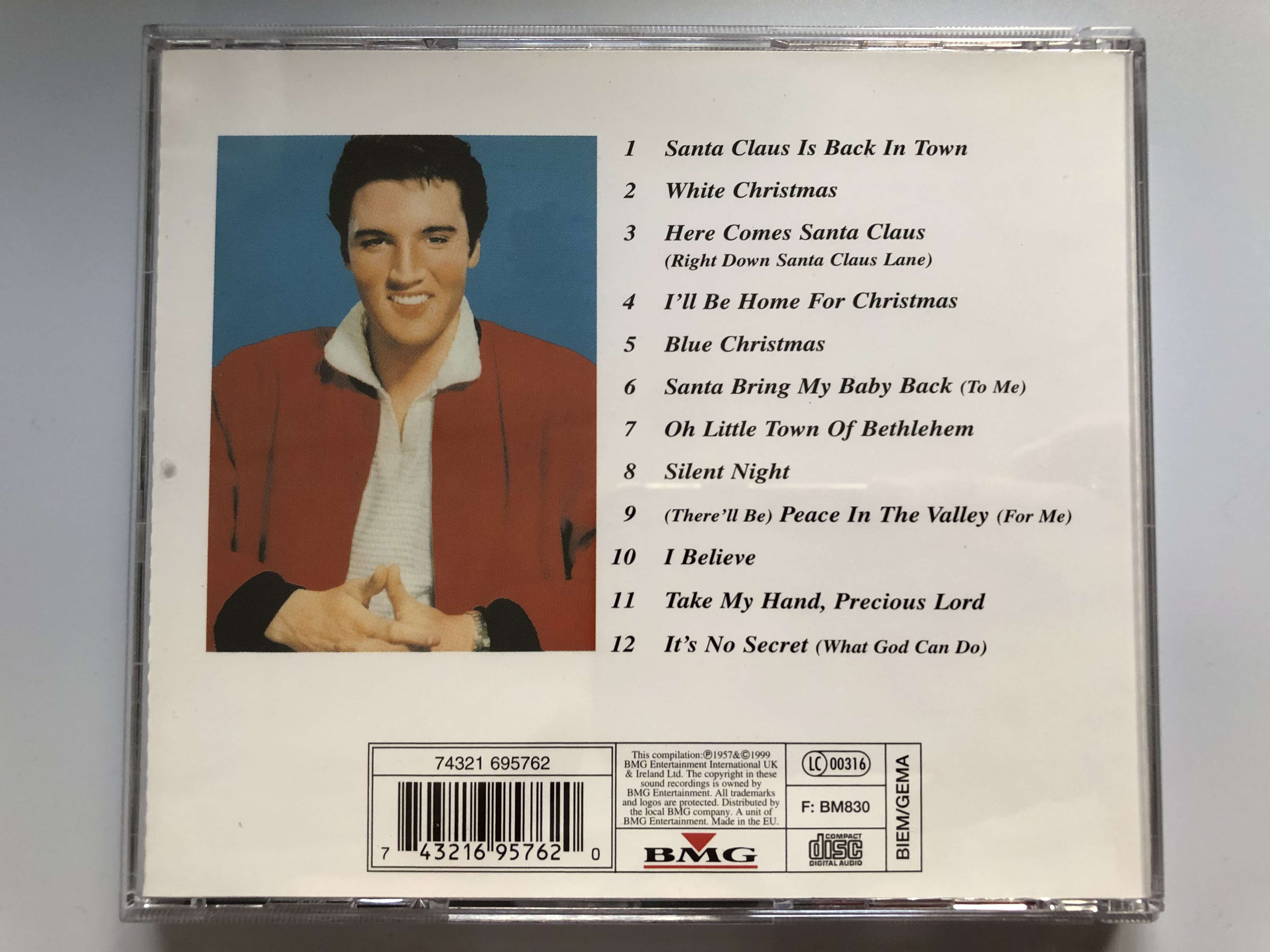