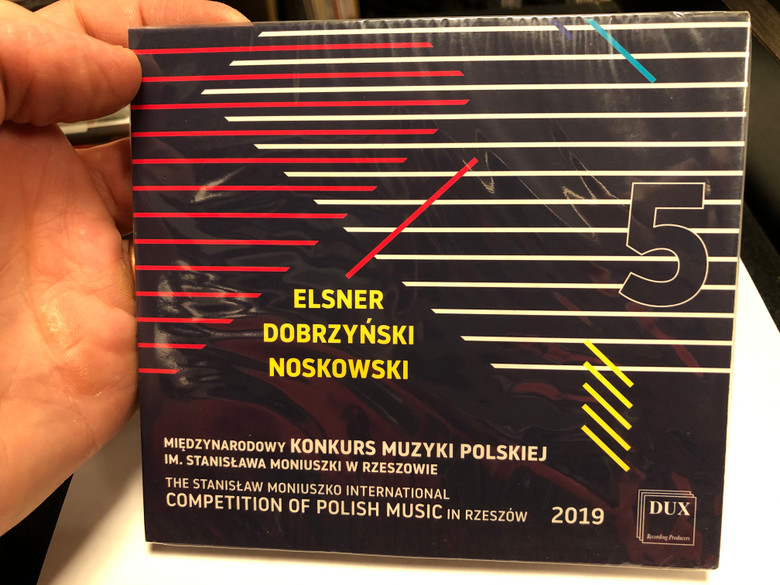 In September 2019, the Stanislaw Moniuszko International Competition of Polish Music took place in Rzeszów, whose main goal was to promote our native compositions and to draw the attention of musicians around the world to them. The auditions were divided into two categories (performances by pianists and chamber ensembles), which meant that, in less than 10 days, the audience had the opportunity to commune with countless extremely rarely performed gems of Polish music. We present you with selected competition interpretations of participants of auditions in both categories. In addition to the Patrons works, the albums include compositions by may Polish composers. The present album features the work of Josef Elsner, Ignacy Feliks Dobrzynski, and Zygmunt Noskowski. 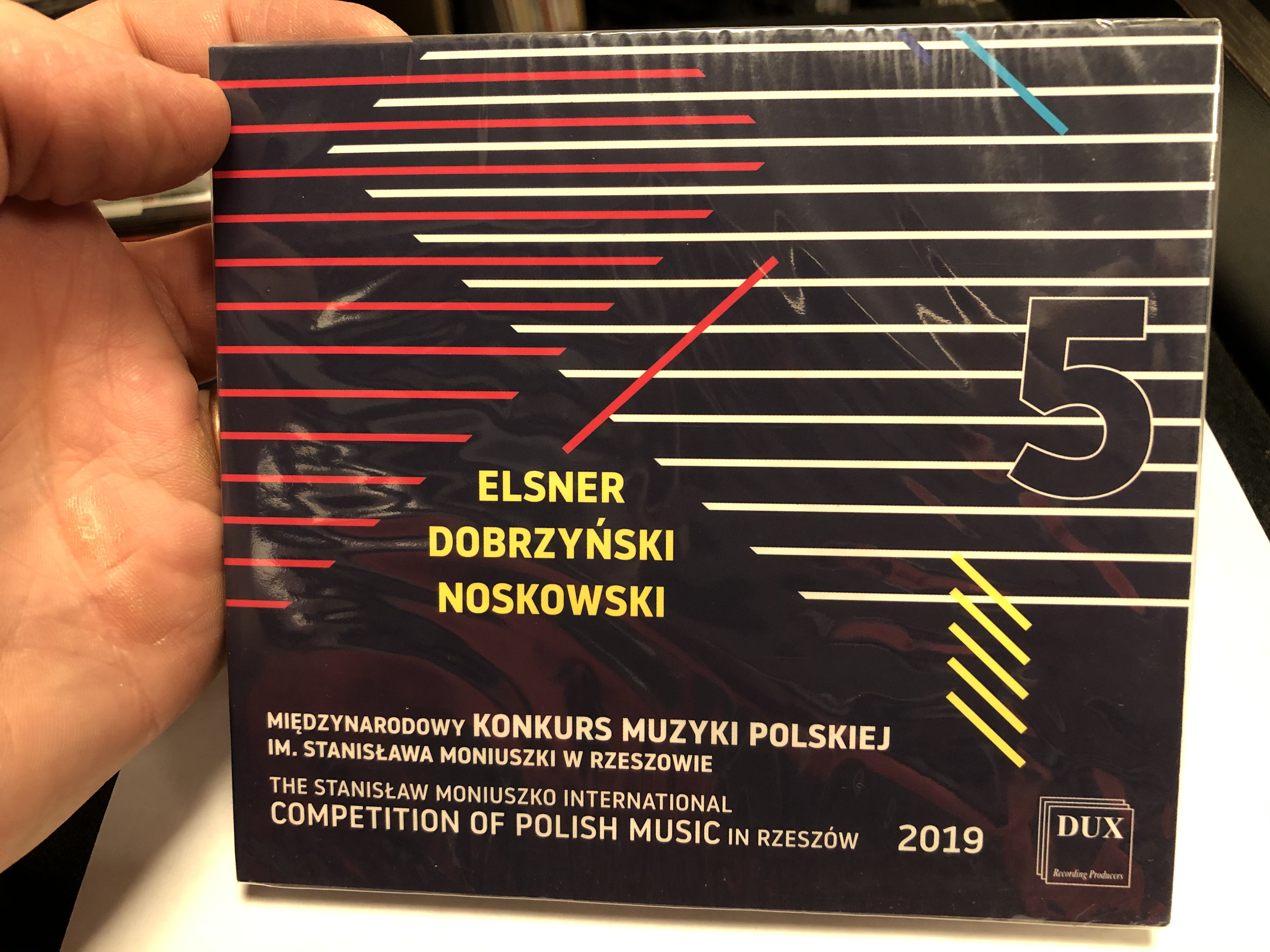 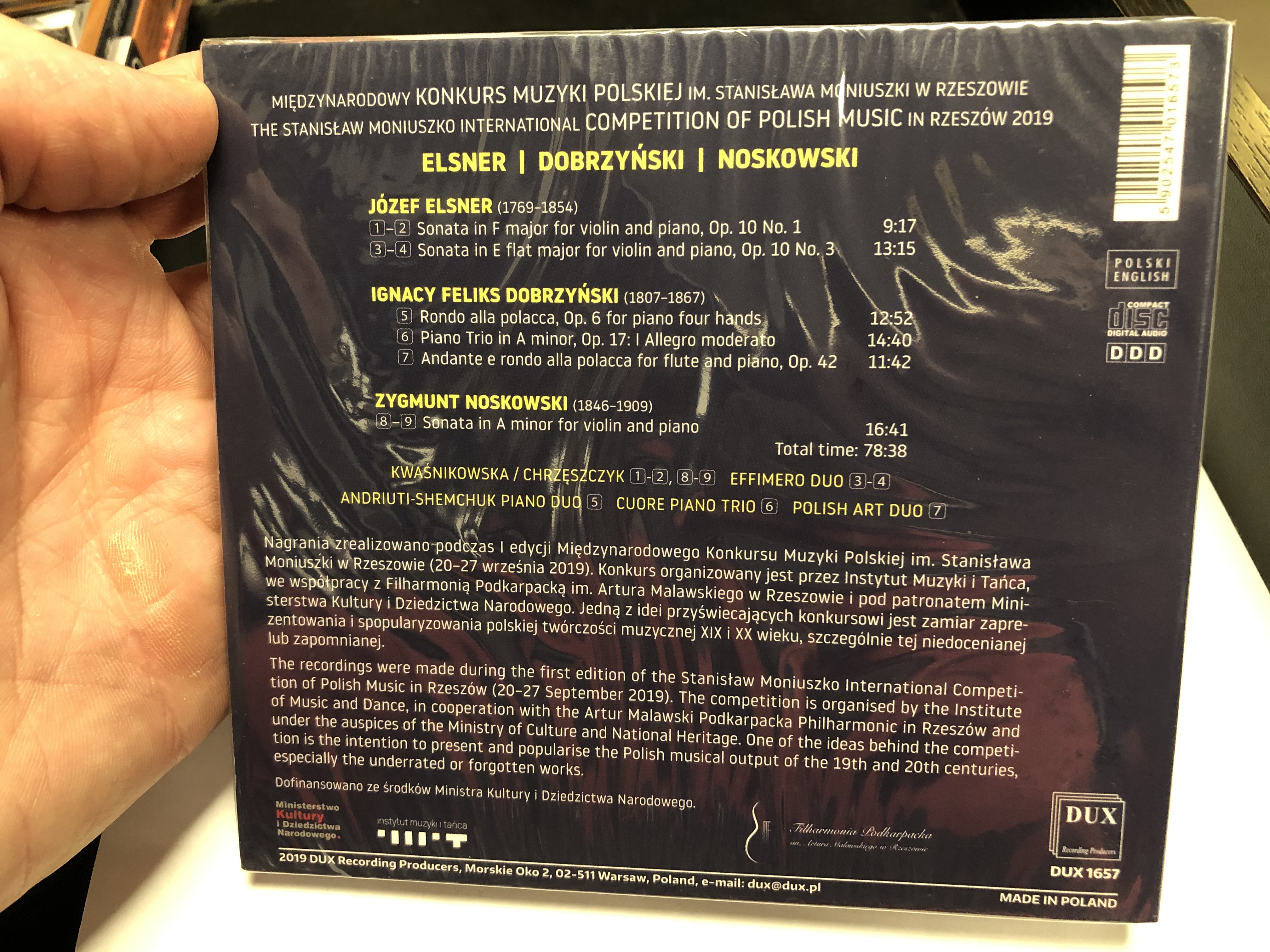