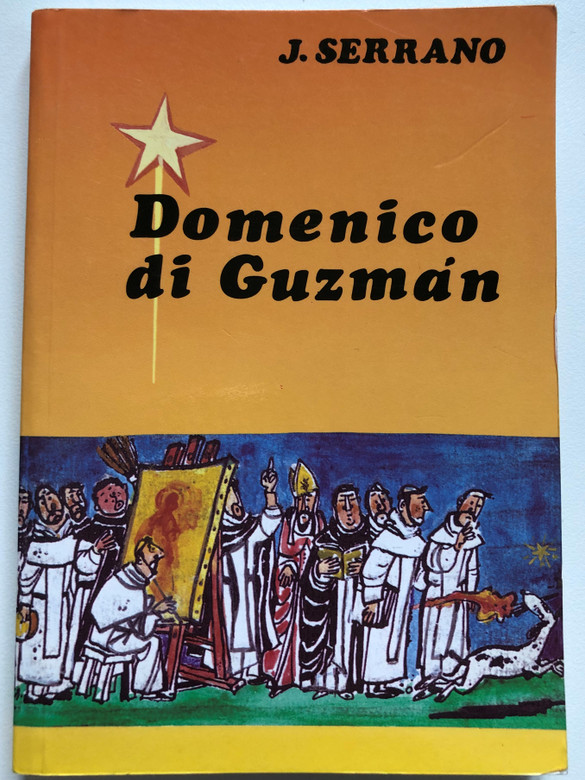 In 1215, Dominic established himself, with six followers, in a house given by Peter Seila, a rich resident of Toulouse. Dominic saw the need for a new type of organization to address the spiritual needs of the growing cities of the era, one that would combine dedication and systematic education, with more organizational flexibility than either monastic orders or the secular clergy. He subjected himself and his companions to the monastic rules of prayer and penance; Bishop Foulques gave them written authority to preach throughout the territory of Toulouse.