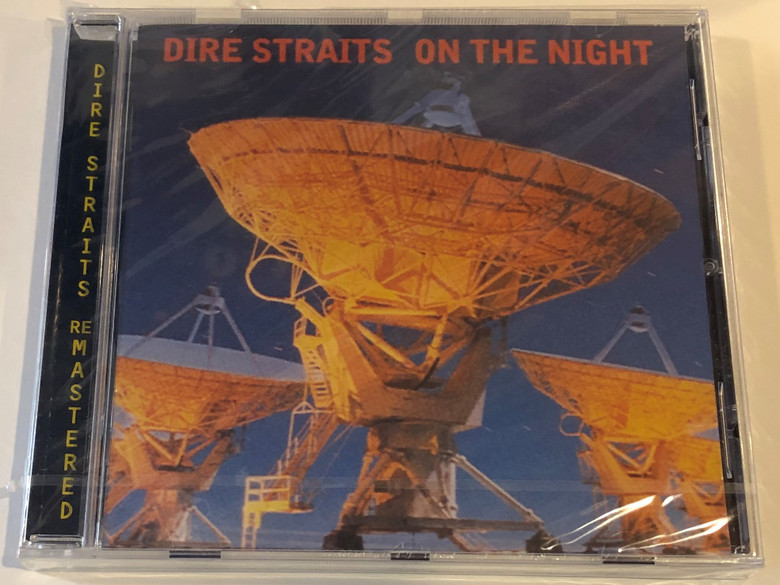 Label: Vertigo ‎– 514 766-2
Format: CD, Album
Country: Europe
Genre: Rock
Style: Blues Rock, Pop Rock, Classic Rock
Description:
On the Night is the second live album by the British rock band Dire Straits, released on 10 May 1993 by Vertigo Records internationally, and by Warner Bros. Records in the United States. The album features many of the band's later hits, including the singles "Walk of Life" and "Money for Nothing".
Editorial Review:
A live document of Dire Straits' 1991-1992 world tour supporting the On Every Street album, On the Night works sporadically, offering enough good material to interest fans but not enough to win back the commercial audience earned by Brothers in Arms.

Dire Straits were a British rock band formed in London in 1977 by Mark Knopfler (lead vocals and lead guitar), David Knopfler (rhythm guitar and backing vocals), John Illsley (bass guitar and backing vocals), and Pick Withers (drums and percussion). They were active from 1977 to 1988 and again from 1991 to 1995. Dire Straits are one of the world's best-selling music artists, with album sales of over 100 million.

Their first single, "Sultans of Swing", from their 1978 self-titled debut album, reached the top ten in the UK and US charts. It was followed by hit singles including "Romeo and Juliet" (1981), "Private Investigations" (1982), "Twisting by the Pool" (1983), "Money for Nothing" (1985), and "Walk of Life" (1985). Their most commercially successful album, Brothers in Arms (1985), has sold more than 30 million copies; it was the first album to sell a million copies on compact disc, and is the eighth-bestselling album in UK history. According to the Guinness Book of British Hit Albums, Dire Straits have spent over 1,100 weeks on the UK albums chart, the fifth most of all time.

Dire Straits' sound draws from various influences including country, folk, the blues rock of J. J. Cale, and jazz. Their stripped-down sound contrasted with punk rock and demonstrated a roots rock influence that emerged from pub rock. There were several changes in personnel, with Mark Knopfler and Illsley being the only consistent members. After disbanding once again in 1995, Knopfler launched his solo career full-time. Dire Straits won four Grammy Awards, three Brit Awards (Best British Group twice), two MTV Video Music Awards, and various other awards. They were inducted into the Rock and Roll Hall of Fame in 2018. 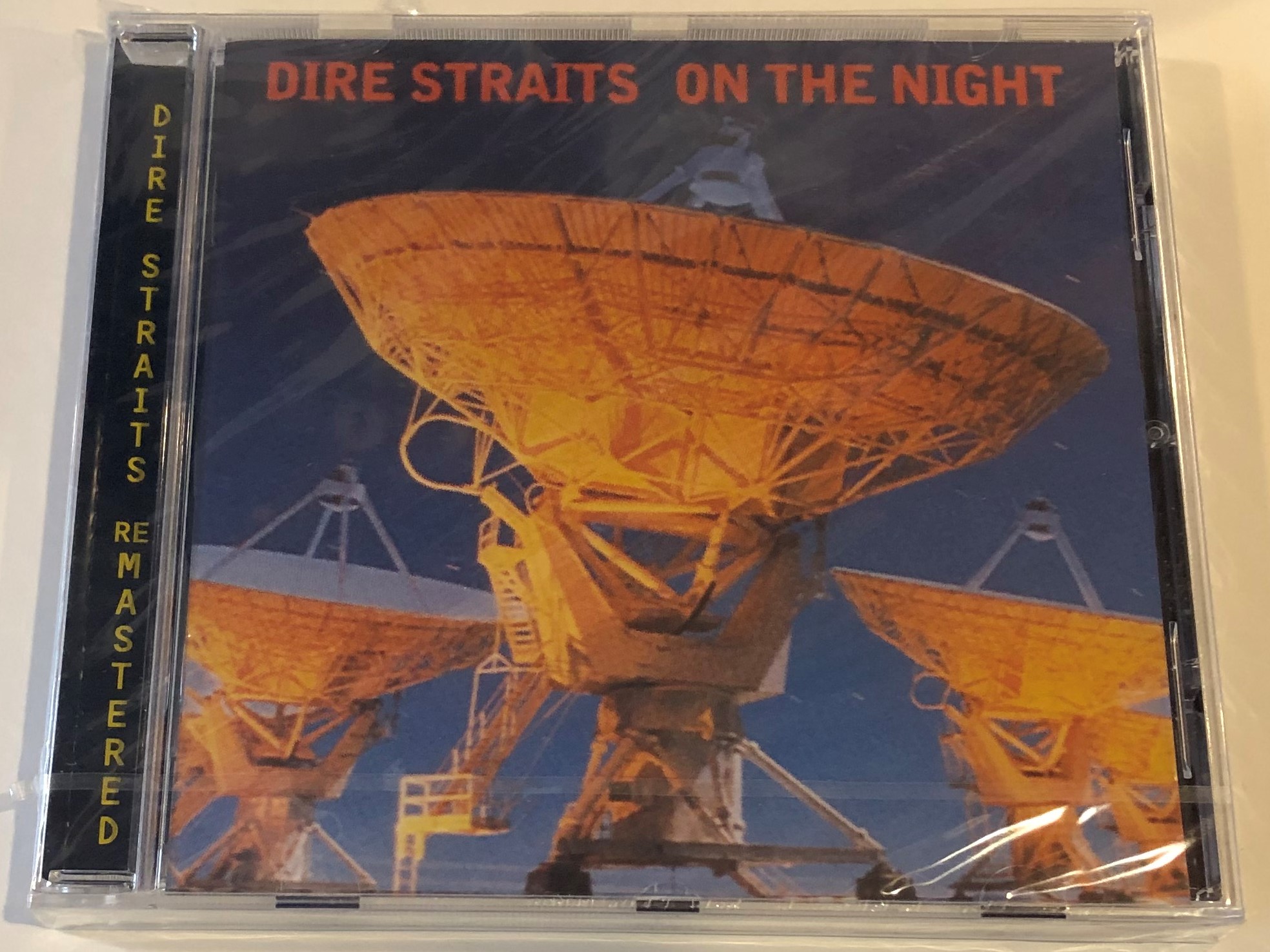 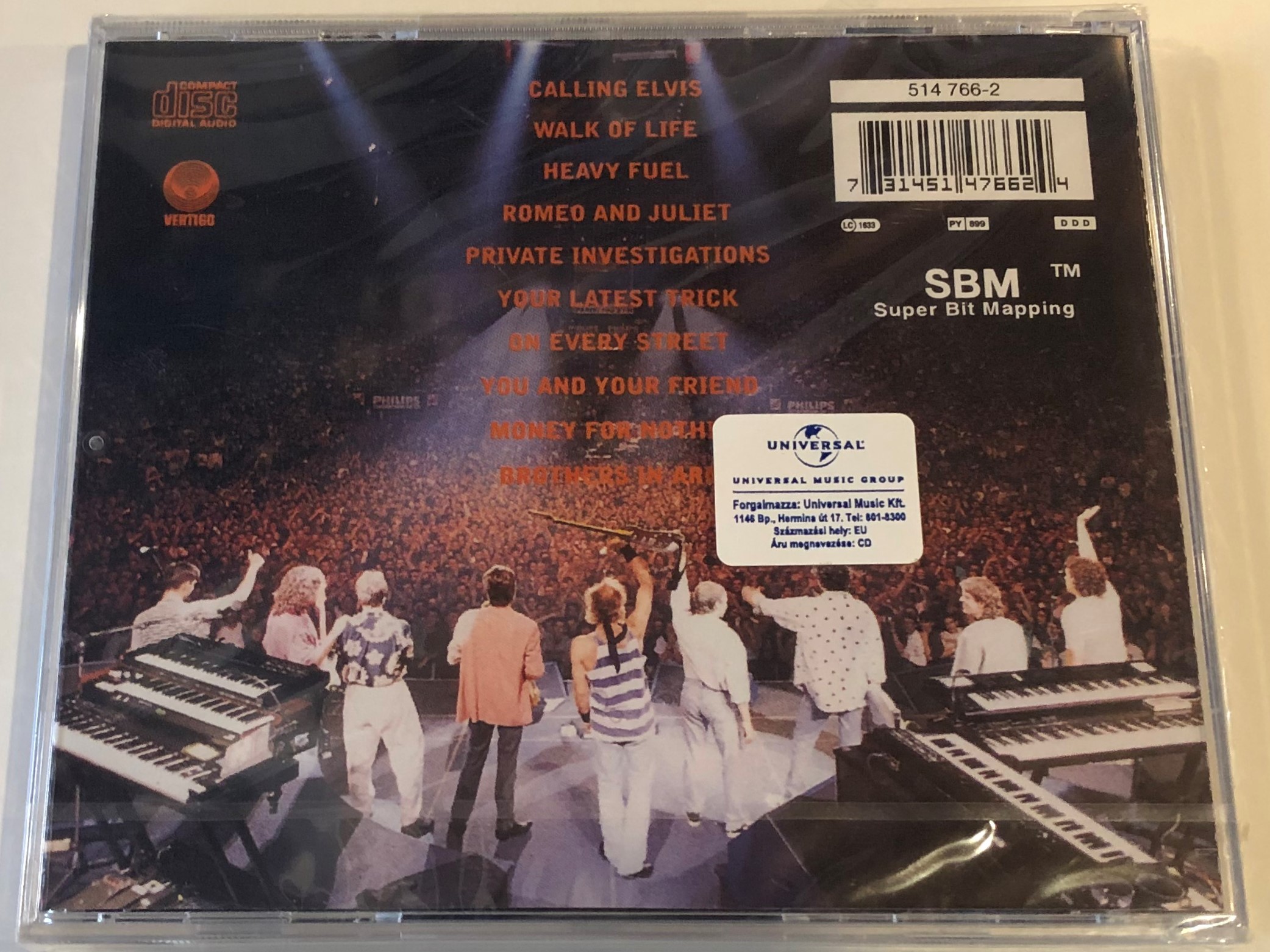