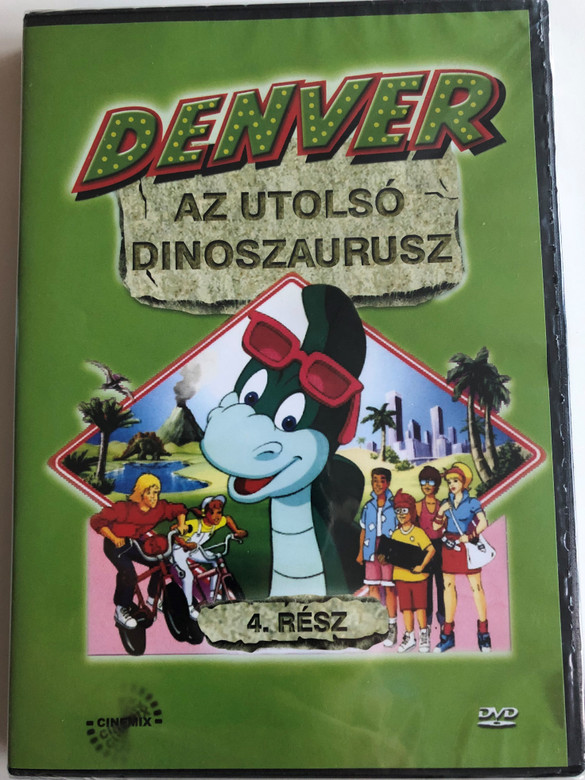 Denver, the Last Dinosaur is an American-French animated series produced by World Events Productions and Groupe IDDH [fr]. It was nationally syndicated throughout the United States in 1988 with reruns airing until 1990. Episodes often focused on issues of conservation, ecology, and friendship.

The show ran for two seasons, as the dinosaur boom that had followed The Land Before Time waned until Jurassic Park in 1993, causing viewership to drop. The series received a recommendation from the National Education Association.

The show revolves around the adventures of Denver, the eponymous last dinosaur, who was released from his egg by a group of California teens: Jeremy, Mario, Shades, Wally, and Casey, along with tag-along older sister, Heather. The kids taught Denver the finer points of skateboarding and other pastimes while protecting him from rock concert promoter Morton Fizzback who wanted to use the dinosaur to make money.

The series begins when Jeremy, while preparing for his Natural History test, and his friends visit the La Brea Tar Pits – a place in Los Angeles which contains a large collection of extinct animal and plant fossils - and go to the Museum there. At the museum, the friends encounter a gang of bullies. The friends escape the bullies by hiding behind a fence near the tar pits. Behind the fence they find a pit that contains a large prehistoric egg. As the friends are playing with the egg it suddenly cracks and a green friendly dinosaur emerges who, inexplicably, understands English. The kids name him Denver after they spot an advertisement for the city of Denver on a passing bus. 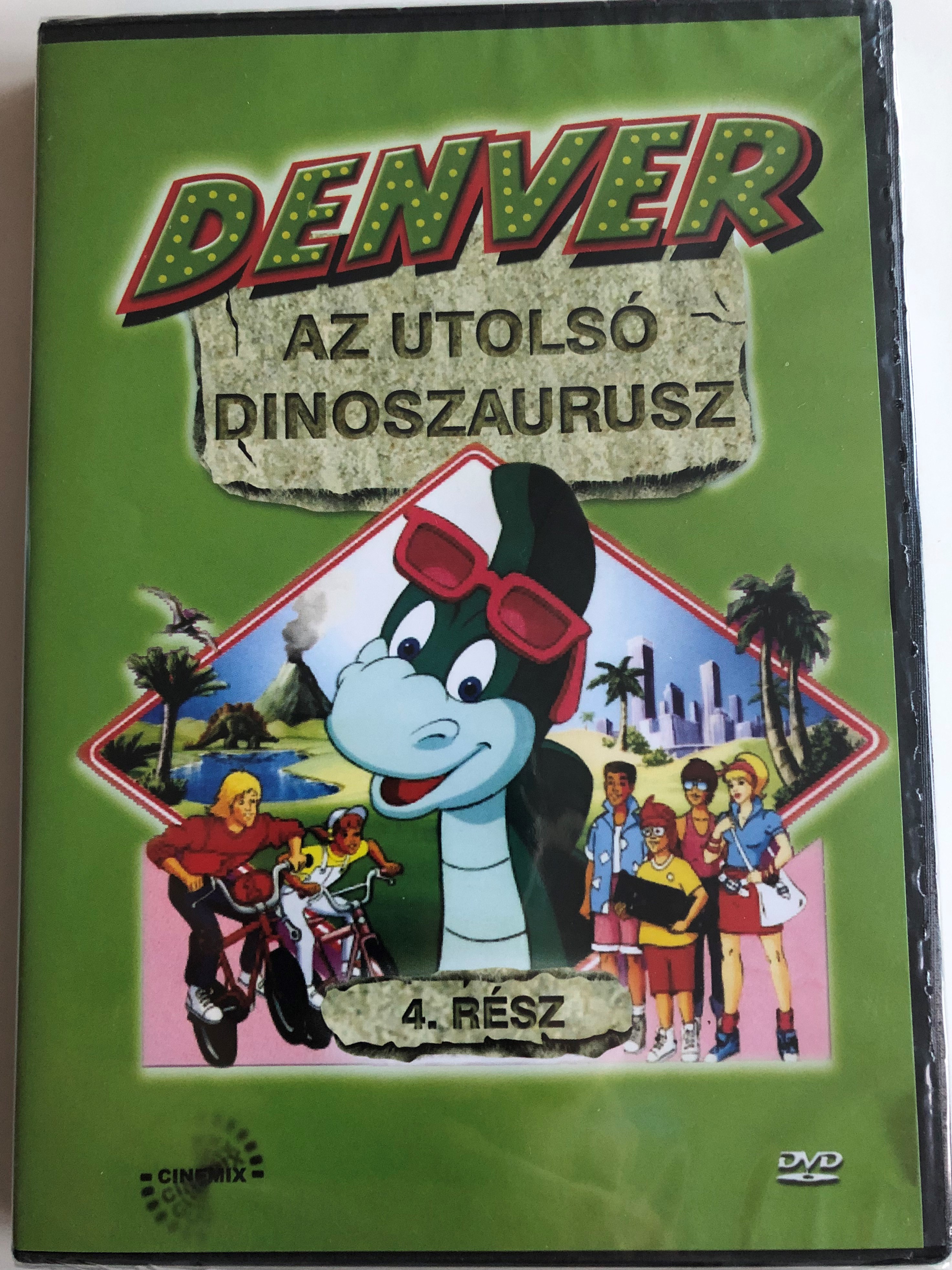 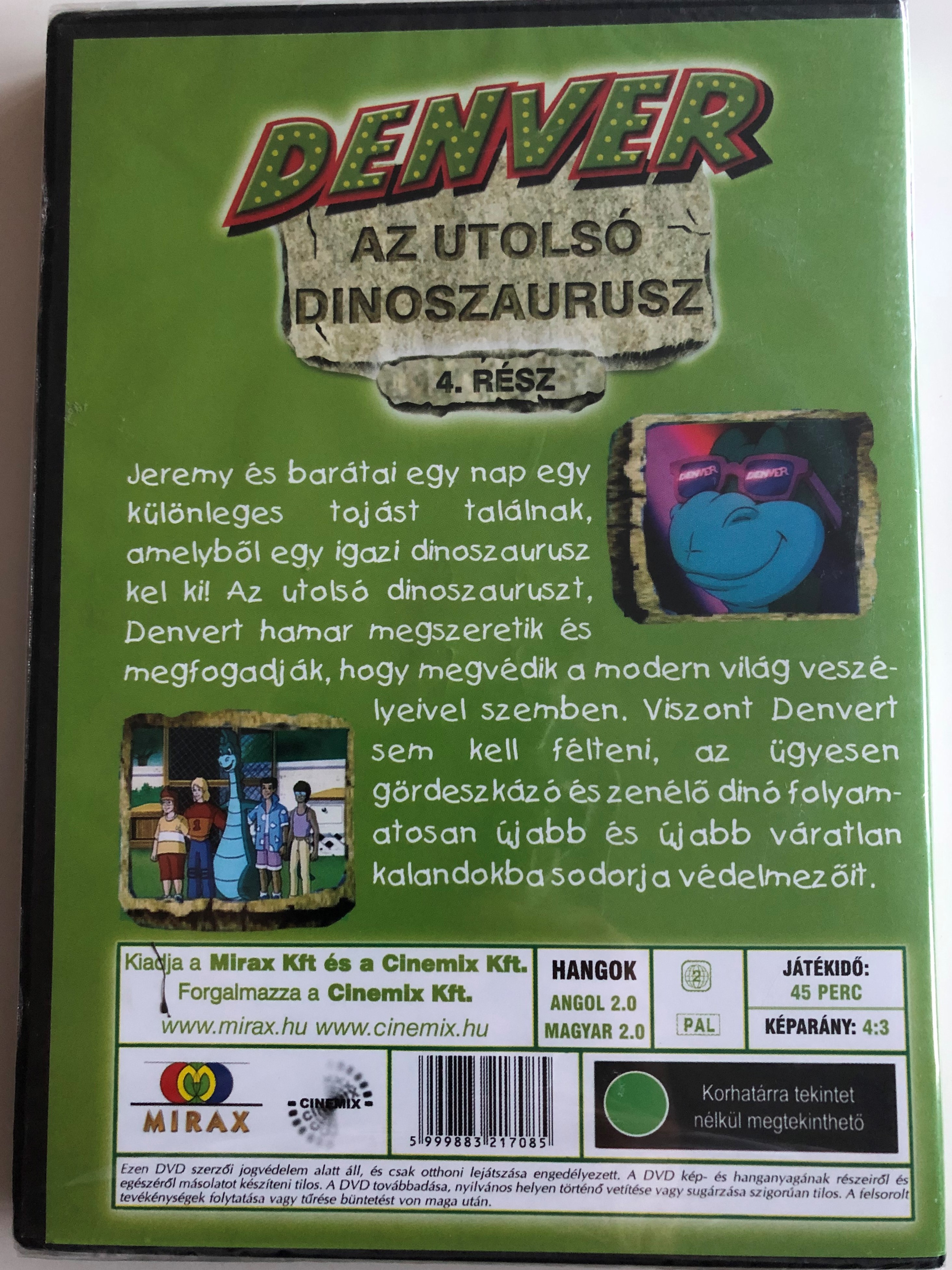