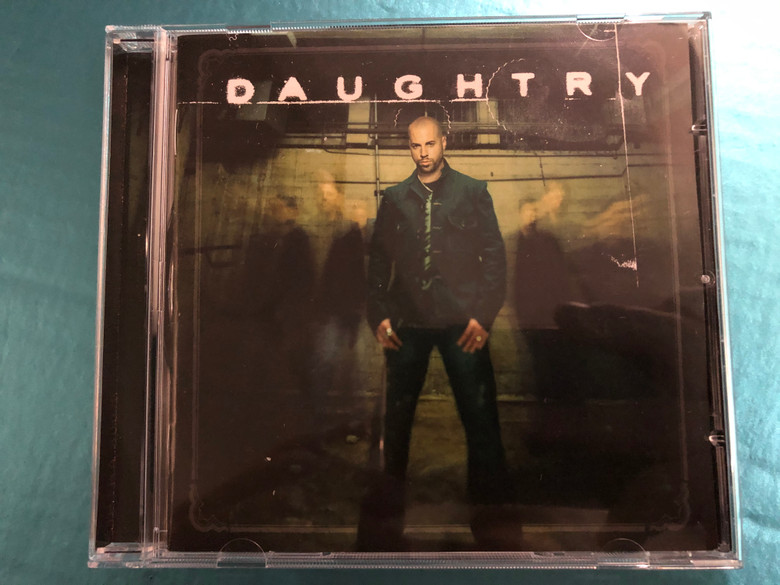 Chris Daughtry's sturdy rock presence and distinctive vocal style won the hearts and minds of American Idol Season 5 fans across the globe. On his debut record for 19 Recordings/ RCA Records, Chris will be fronting his own band, Daughtry, and fans can expect the same cutting edge attitude and startling rock immediacy that made Chris a household name. With noted rock producer Howard Benson at the board, Daughtry's is the first Idol album with most of the songs written or co-written by the singer. A host of high-profile artists are also working with Chris as writing partners. Chris' track 'Wanted Dead Or Alive' is the most downloaded track from the America Idol Season 5 encores album with more that 100,000 downloads and still counting. Chris is by far the fans' favorite and is consistently singled out as the most talented performer in every review of the tour: 'Daughtry proved that he's b far the most talented performer in Idol history.' -St. Petersburg Times.

Daughtry is an American rock band formed and fronted by namesake Chris Daughtry, who was a finalist on the fifth season of American Idol. Their self-titled debut album was released in November 2006 and reached number one on the Billboard 200. The album went on to sell more than six million copies in the United States, and has been certified sextuple platinum by the RIAA. Daughtry was also named the best selling album of 2007 by Billboard, becoming the fastest-selling debut rock album in Nielsen SoundScan history. The album produced four top 20 hits on the Billboard Hot 100, including top five hits "It's Not Over" and "Home".

The band's second album, Leave This Town, was released in July 2009 and debuted at number one on the Billboard 200 chart, becoming Daughtry's second number one album in the United States. To date, Leave This Town has sold over 1.3 million copies in the United States and has been certified platinum by the RIAA. The album's lead single, "No Surprise", became the band's fifth top 20 hit on the Hot 100. Their third studio album, Break the Spell, was released in November 2011 and debuted within the top 10 on the Billboard 200 chart. The album has been certified Gold by the RIAA. Daughtry's fourth studio album, Baptized, was released on November 19, 2013, and debuted at number six on the Billboard 200 chart, selling approximately 90,000 units. To date, Daughtry has sold over 9 million albums and over 25.6 million digital tracks in the U.S. 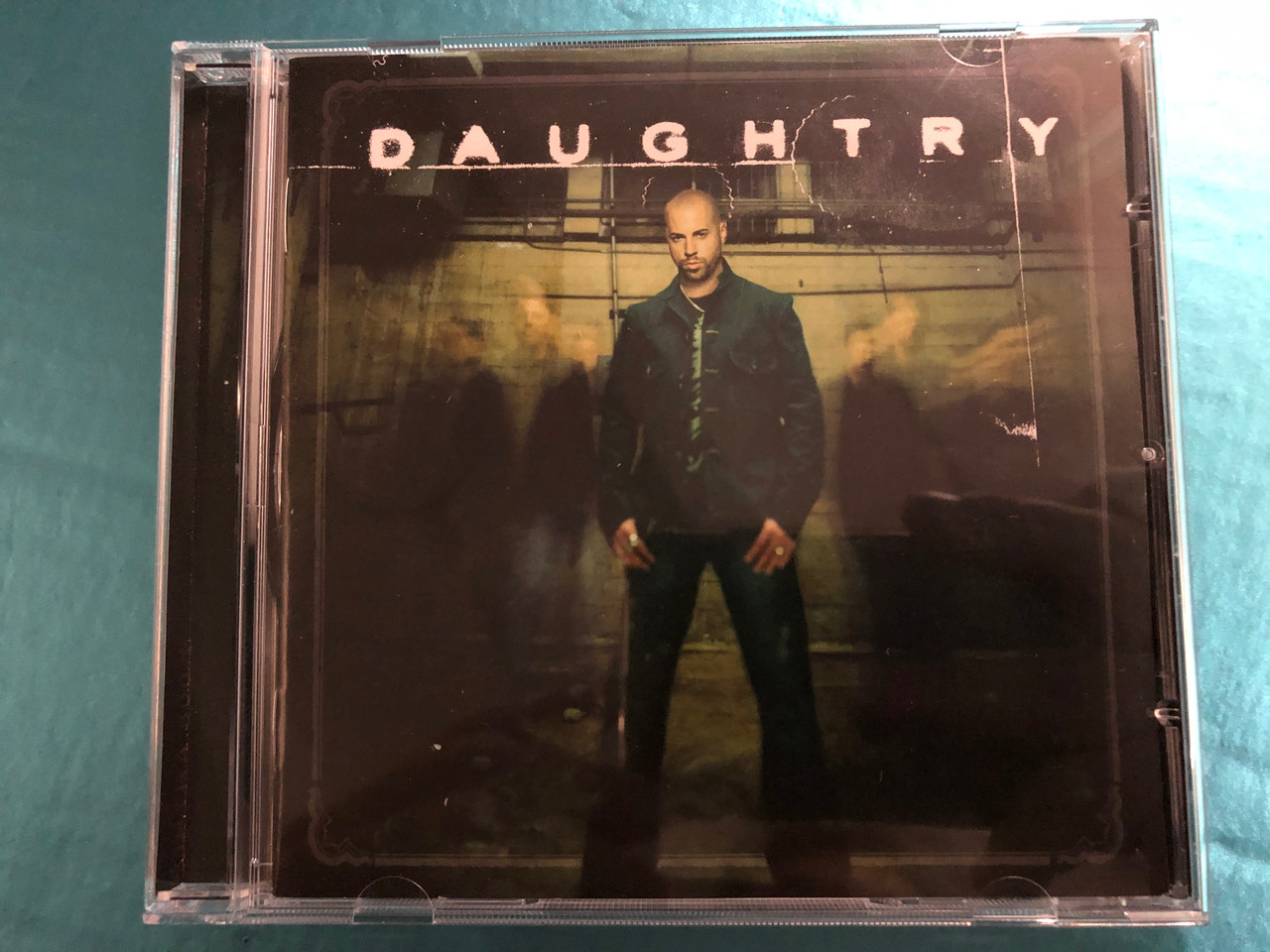 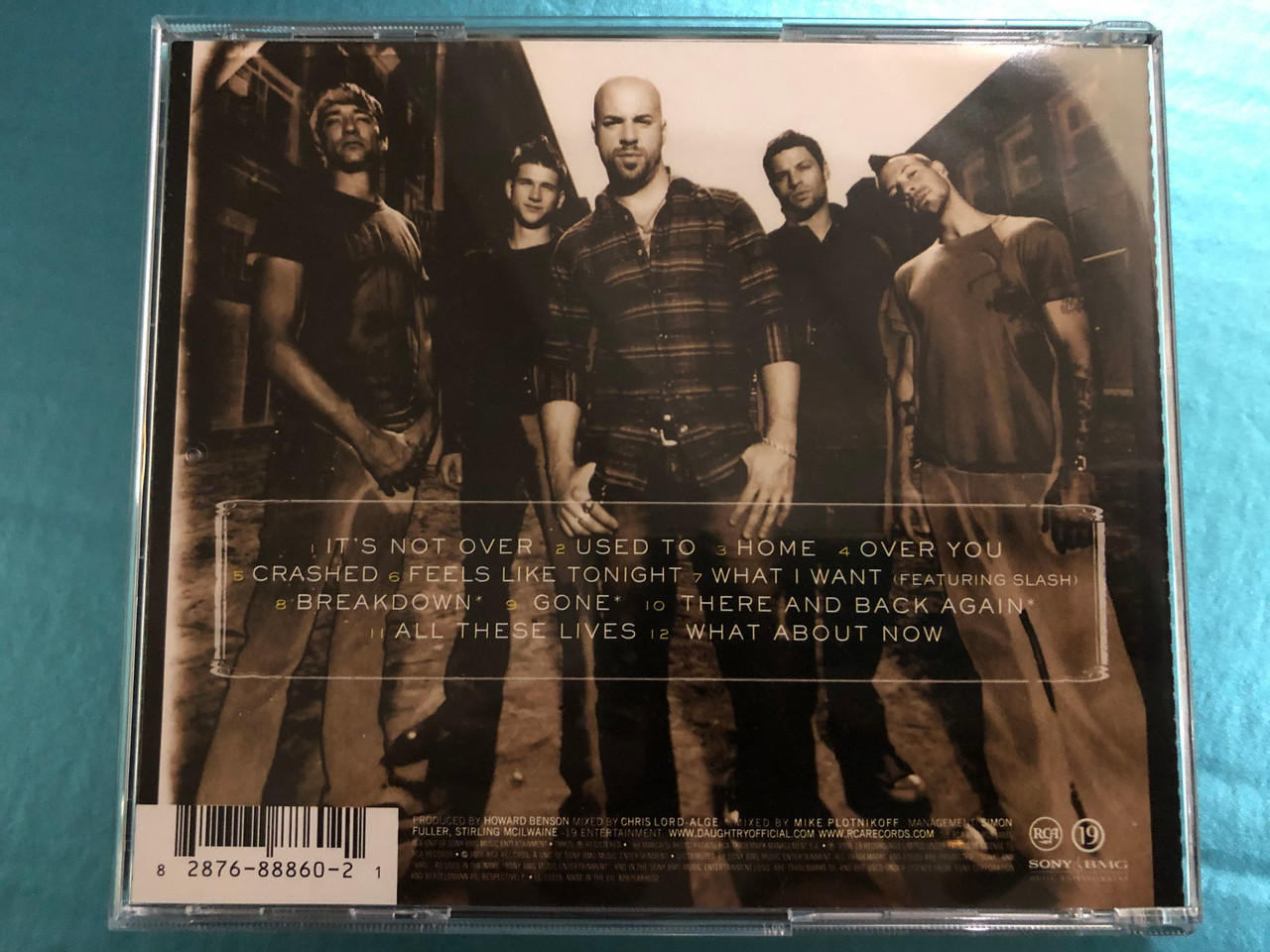