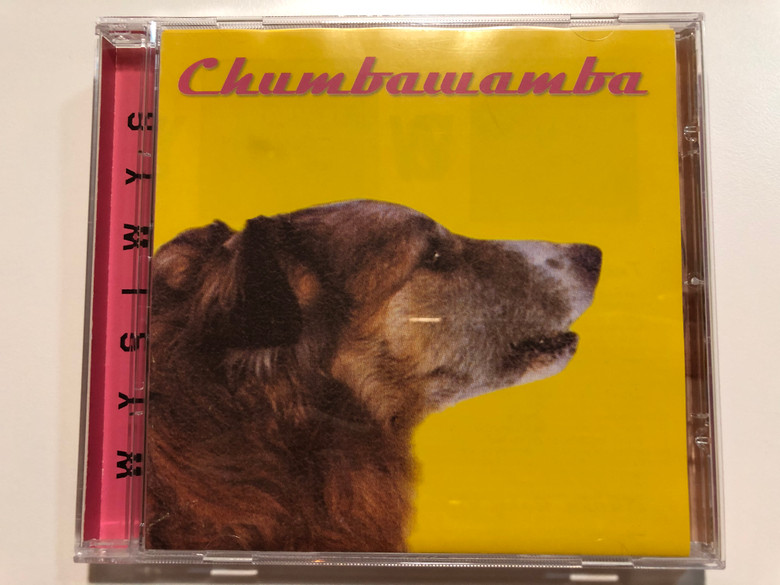 WYSIWYG (What You See Is What You Get) is the ninth studio album by anarcho-punk band Chumbawamba. Released after the massive success of their previous effort, Tubthumper, it commented on various aspects of the pop culture the band had inadvertently become a part of. It achieved this by the heavy inclusion of sound bites, pop culture and commercial culture references and even a small amount of self-parody. 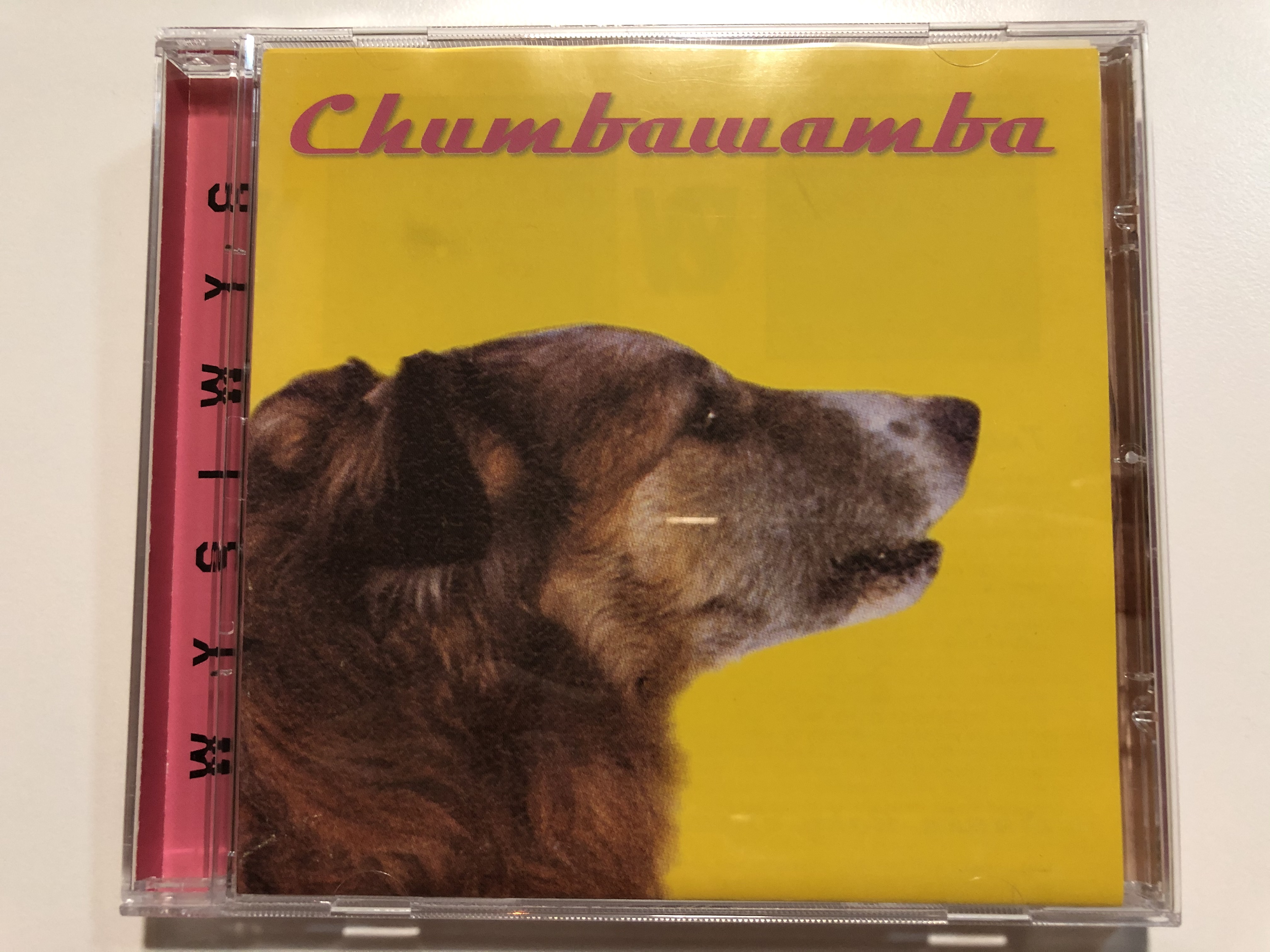 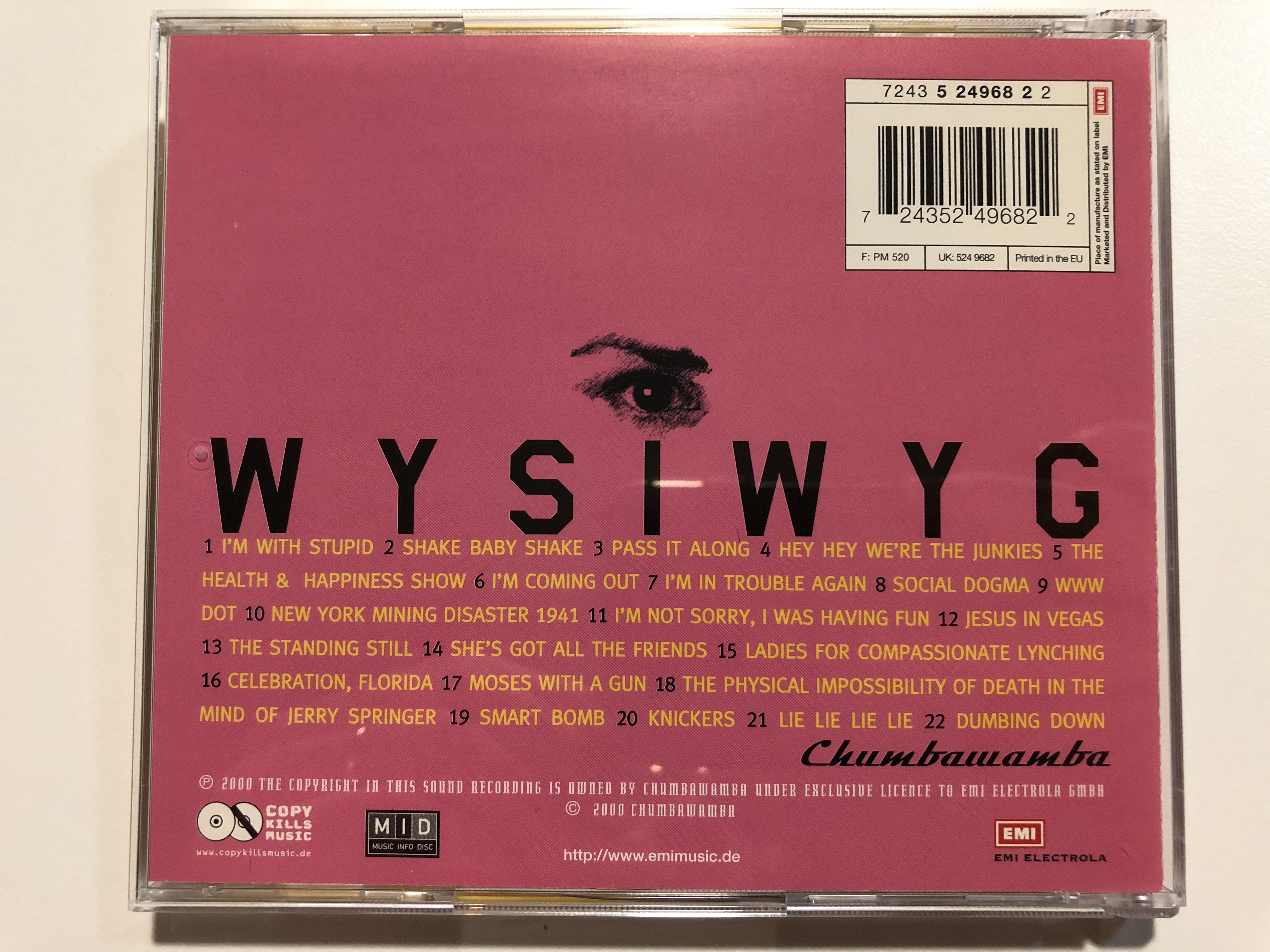