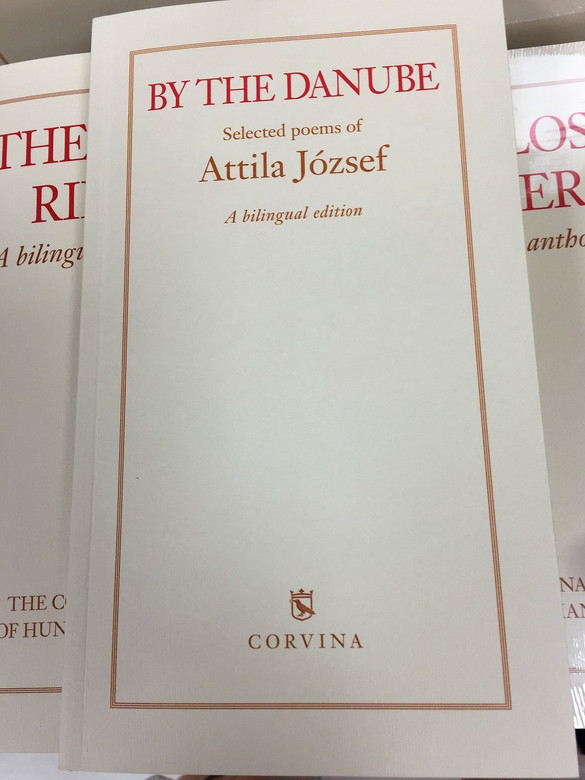 By the Danube - Selected Poems of Attila József (3.kiadás)

Born ​in Budapest 11 April 1905, Attila József called himself a „son of the street and soil.” When he was three years old, his father, a factory worker from Transylvania, abandoned the family, leaving his three children in the care of their mother who struggled heroically to support them by working as a maid and washerwoman until her death in 1919. In spite of crippling poverty, József managed to finish high school, and published his poems in the leading literary periodical Nyugat. His first volume appeared in 1922. He attended the University of Szeged to study Hungarian and French literature, but was forced to leave school because of the revolutionary outspokenness of his poem „With a Pure Heart.” He continued his studies in Vienna, Paris and Budapest, where he returned in 1927. His involvement with the illegal Communist Party lasted until hus expulsion in 1930. This marked the onset of increasingly severe periods of depression and psychic instability leading, despite attempts at treatment, to suicide at age 32 under the wheels of a freight train at Balatonszárszó on 3 December 1937.

Formerly typecast as the quintessential „proletarian poet,” József's reputation was made out to rest chiefly on a relatively small gruop of poems carrying on overt political message. This one-sided emphasis ignored the fact that the burnt of Attila József's mature work was written after the poet's break with the Communist Party. During the last seven years of his life, impoverished, alienated and enmeshed in the throes of physic turmoil, Attila József produced pure lyric and profound elegantic poems that clearly transcend his own times. The present selection of 75 poems follows the the chronology of Attila József's career and offers a faithful record of a courageous poetic voice defying despair and projecting far beyond the shadows cast by the harrowing circumstances of a tragic life. 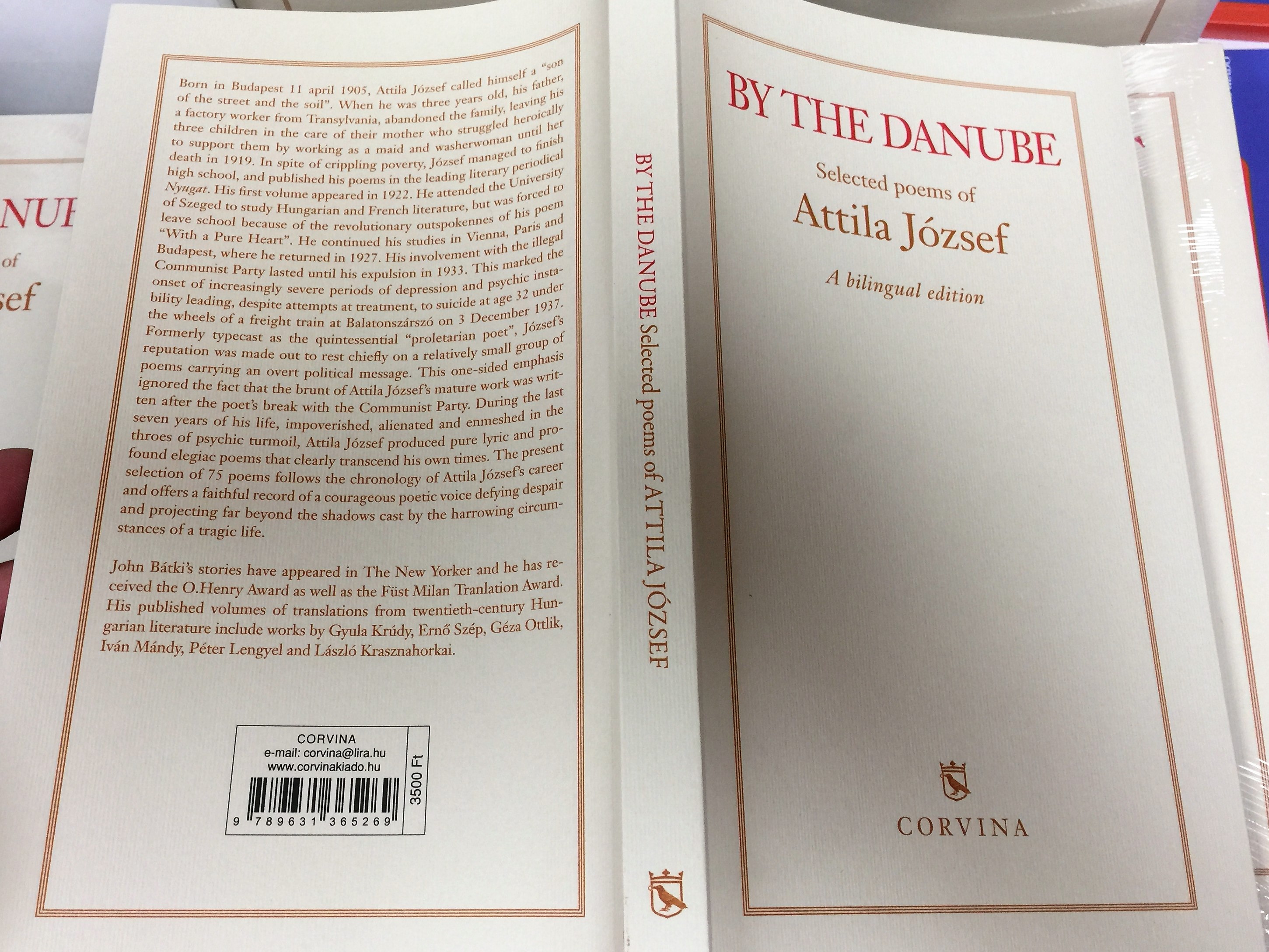 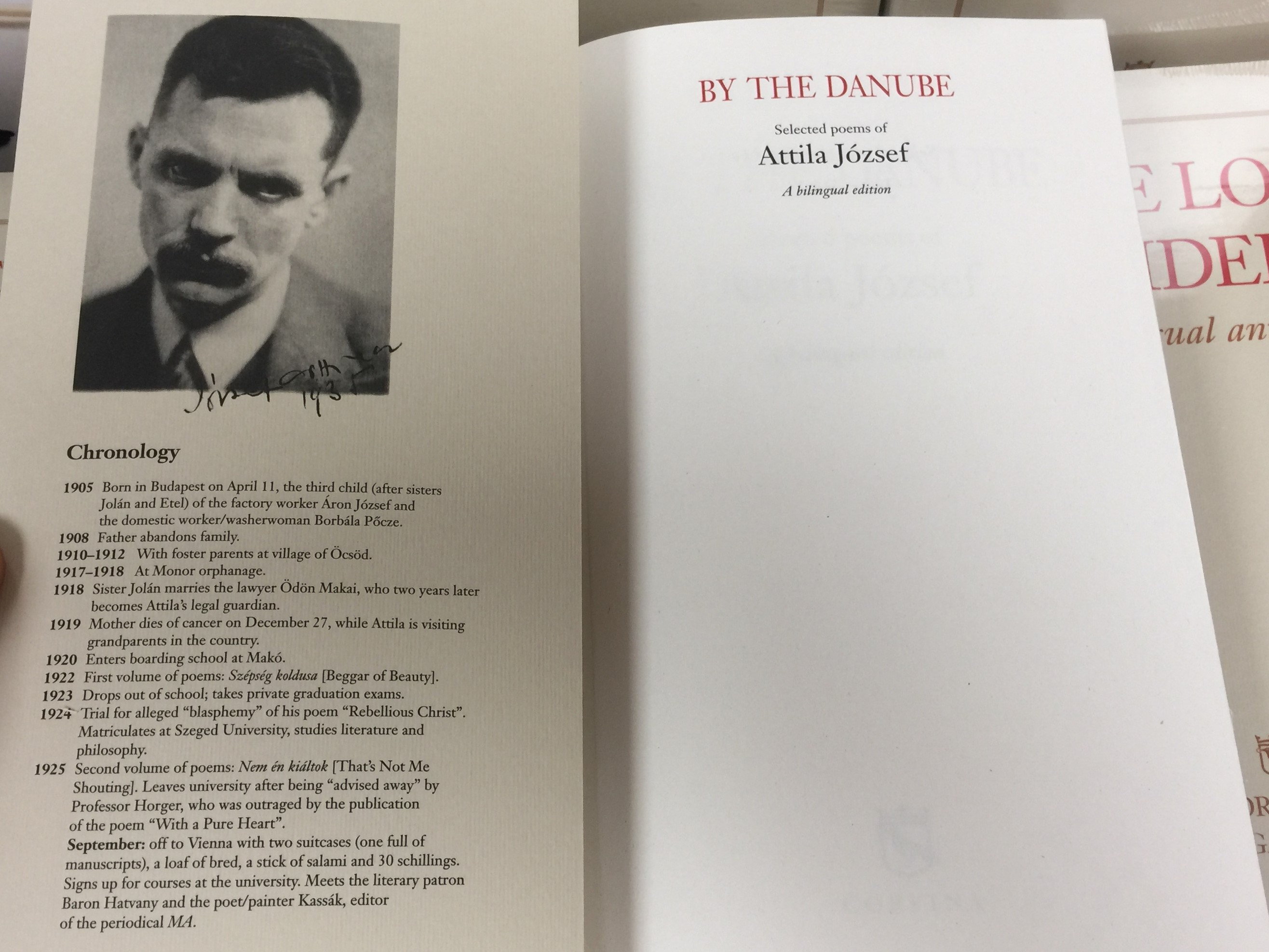 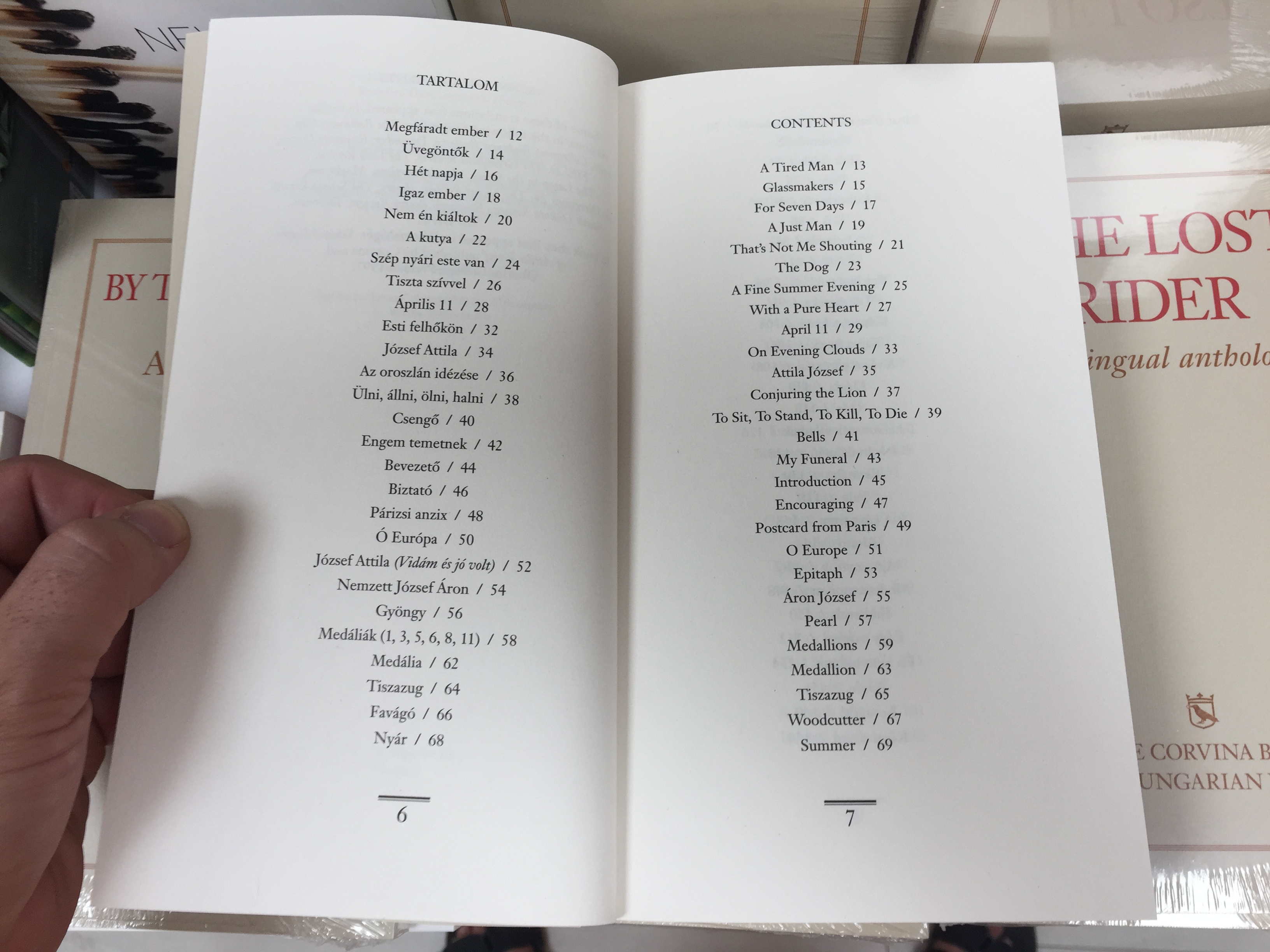 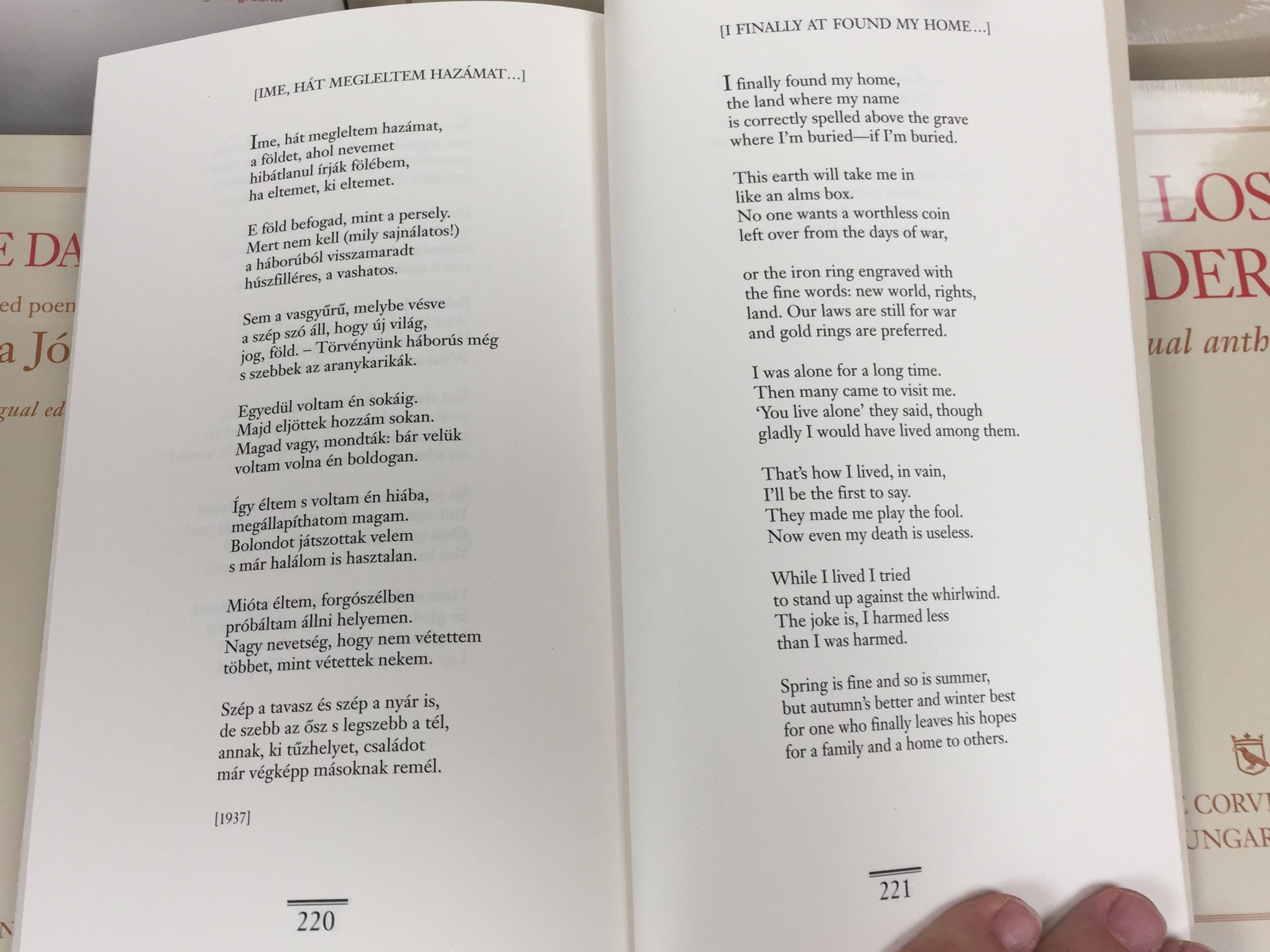