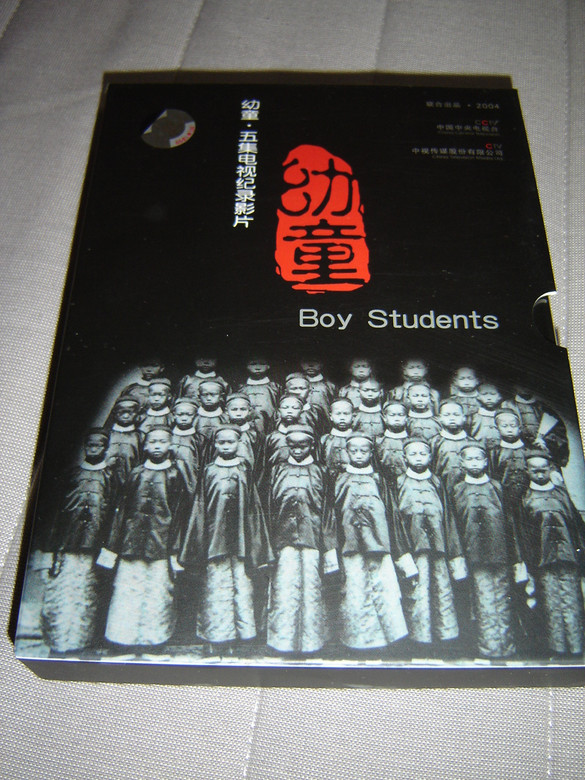 The history of China's first official school students in USA. 1872 to 1875, the Qing government has sent four batches of one hundred and twenty students to the United States to study. The average age of these students was only twelve years old. 130 years ago, these children across the oceans, was sent to the Pacific Ocean was less than a hundred years of the establishment of the young republic, began their planned 15-year life of the study. They are assigned to more than forty families American people the northeastern United States in New England, quickly adapt to the life in the United States. Them at an alarming rate over the language barrier, become the school honors student. They also quickly adapt to a foreign culture, take off the robe, active in the sports arena. They were students at Harvard University, Yale University, Columbia University, Massachusetts Institute of Technology, they and the American writer Mark Twain neighbors, had been cordial meeting US President Ulysses S. Grant. The nineteenth century, when the world situation has undergone dramatic changes in time, they just were sent to the forefront of that of the industrial revolution. However, when half of the children began their university studies, the Qing state was suddenly terminated prematurely study plan, all children in America were recruited to return home.