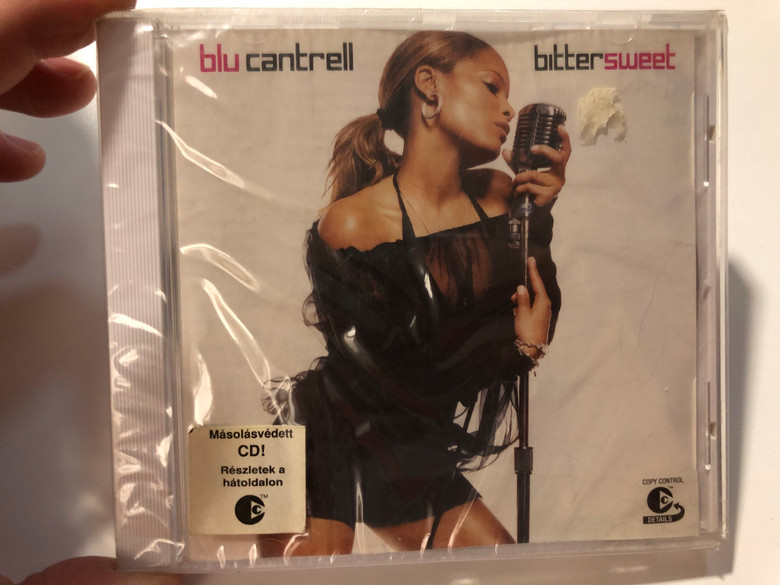 Bittersweet is the second studio album by American singer Blu Cantrell, released on June 24, 2003, by Arista Records. The album debuted at number 37 on the US Billboard 200 chart, selling 29,000 units in its opening week, and spawned the commercially successful single "Breathe". Despite not matching the domestic success of previous album So Blu (2001), Bittersweet charted in international markets, unlike Cantrell's debut album, performing modestly in certain European nations. It was nominated for a Grammy Award for Best R&B Album at the 46th Grammy Awards, but lost to Luther Vandross' Dance with My Father. 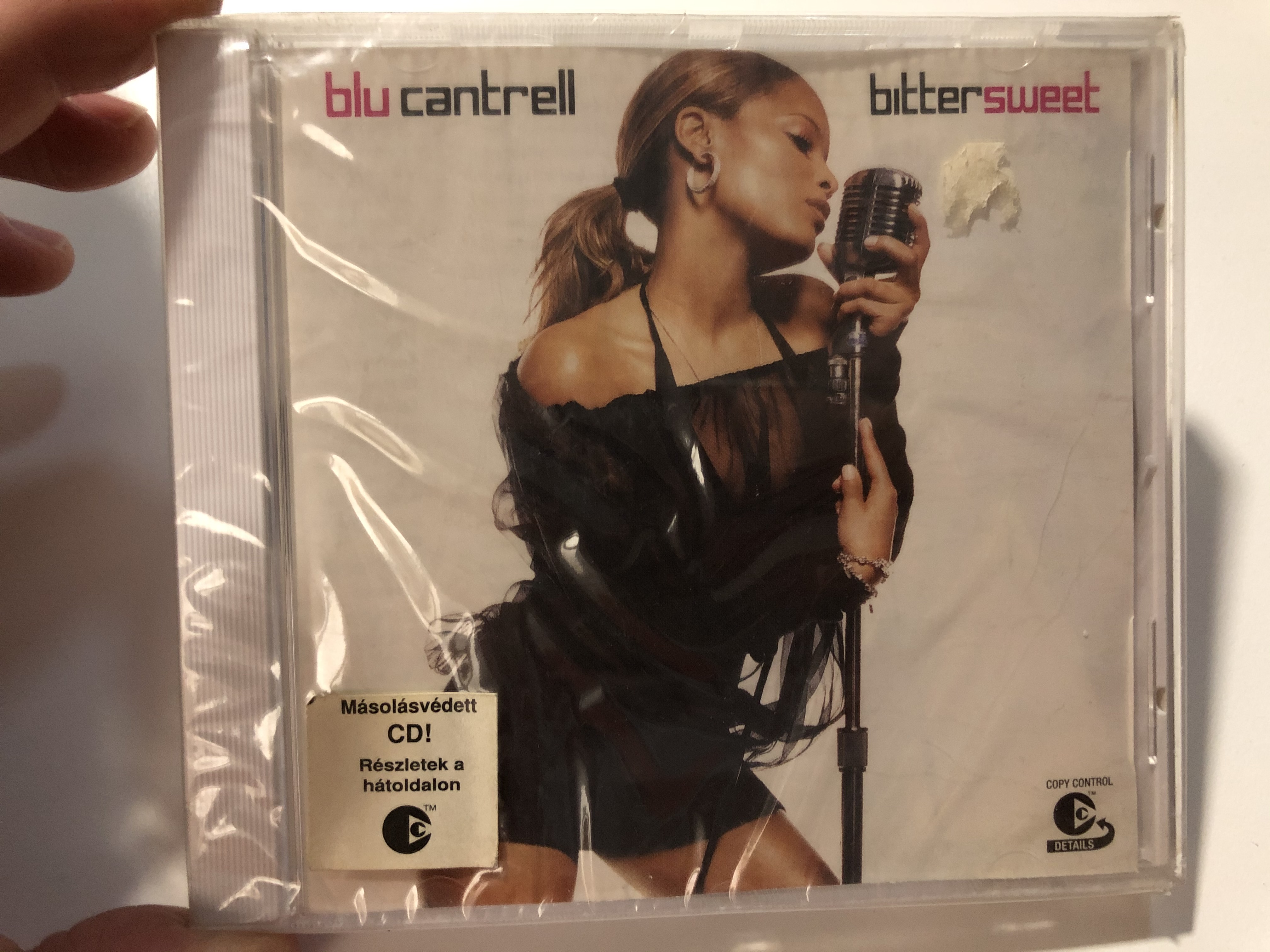 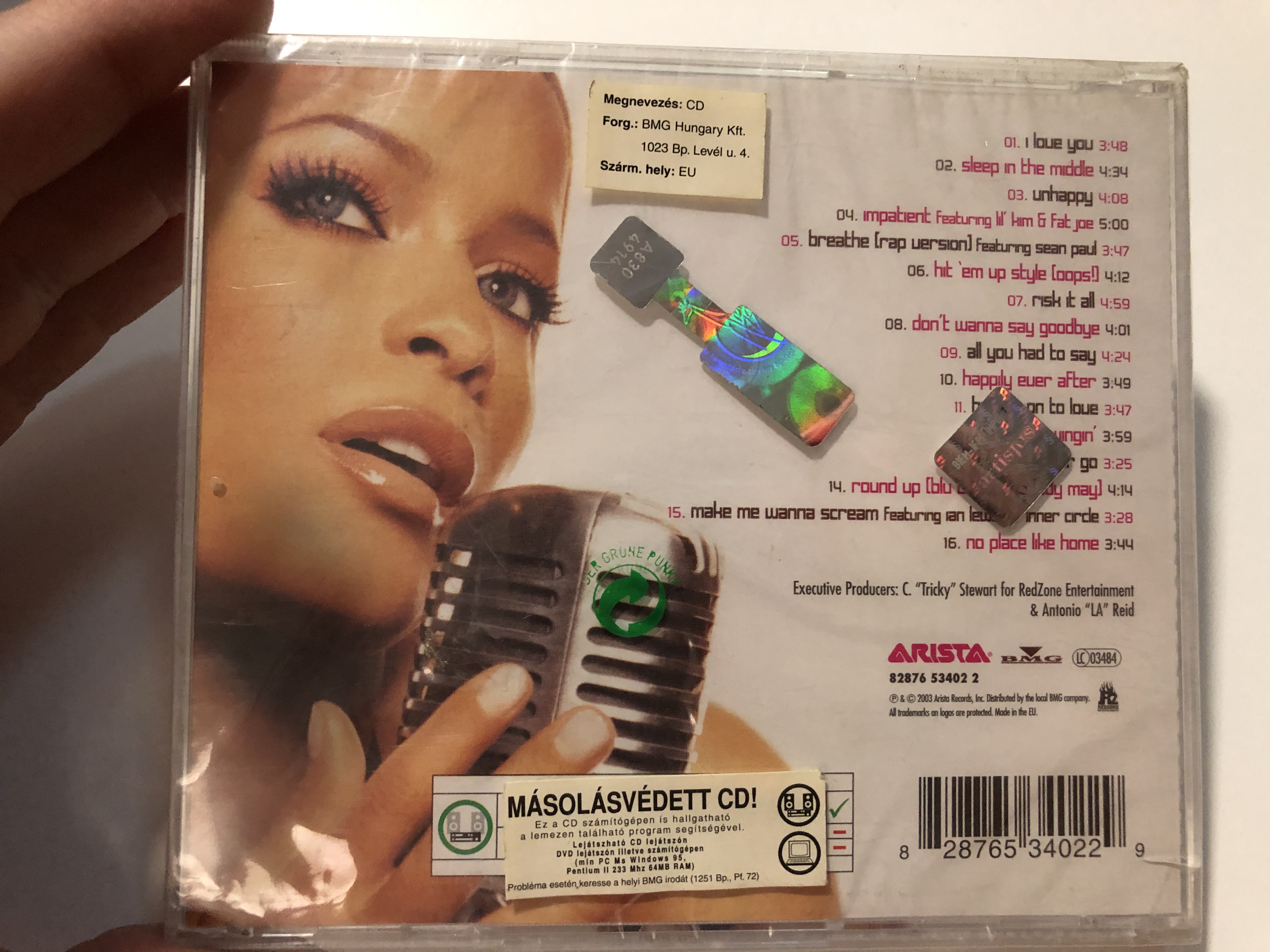