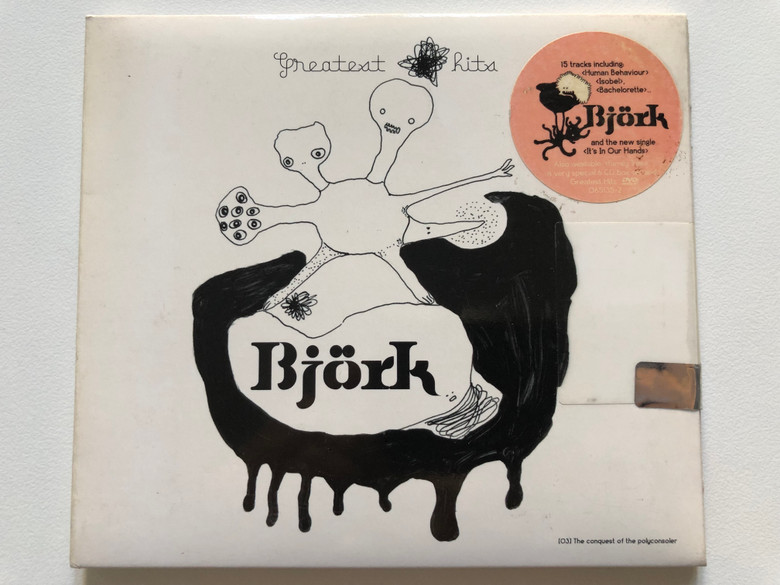 Greatest Hits is a compilation album by Icelandic musician and singer Björk, released on 8 November 2002 through One Little Indian. Although not all of Björk's singles are included on this collection, all of the songs on Greatest Hits were released as singles. The tracks were selected by fans through a survey on Björk's website. Greatest Hits presents the songs in descending order of most-popular votes, with the exception of "It's In Our Hands" which was a new song and appears at the end of the compilation.

Released in a jewel case with transparent tray.
Booklet 4 pages 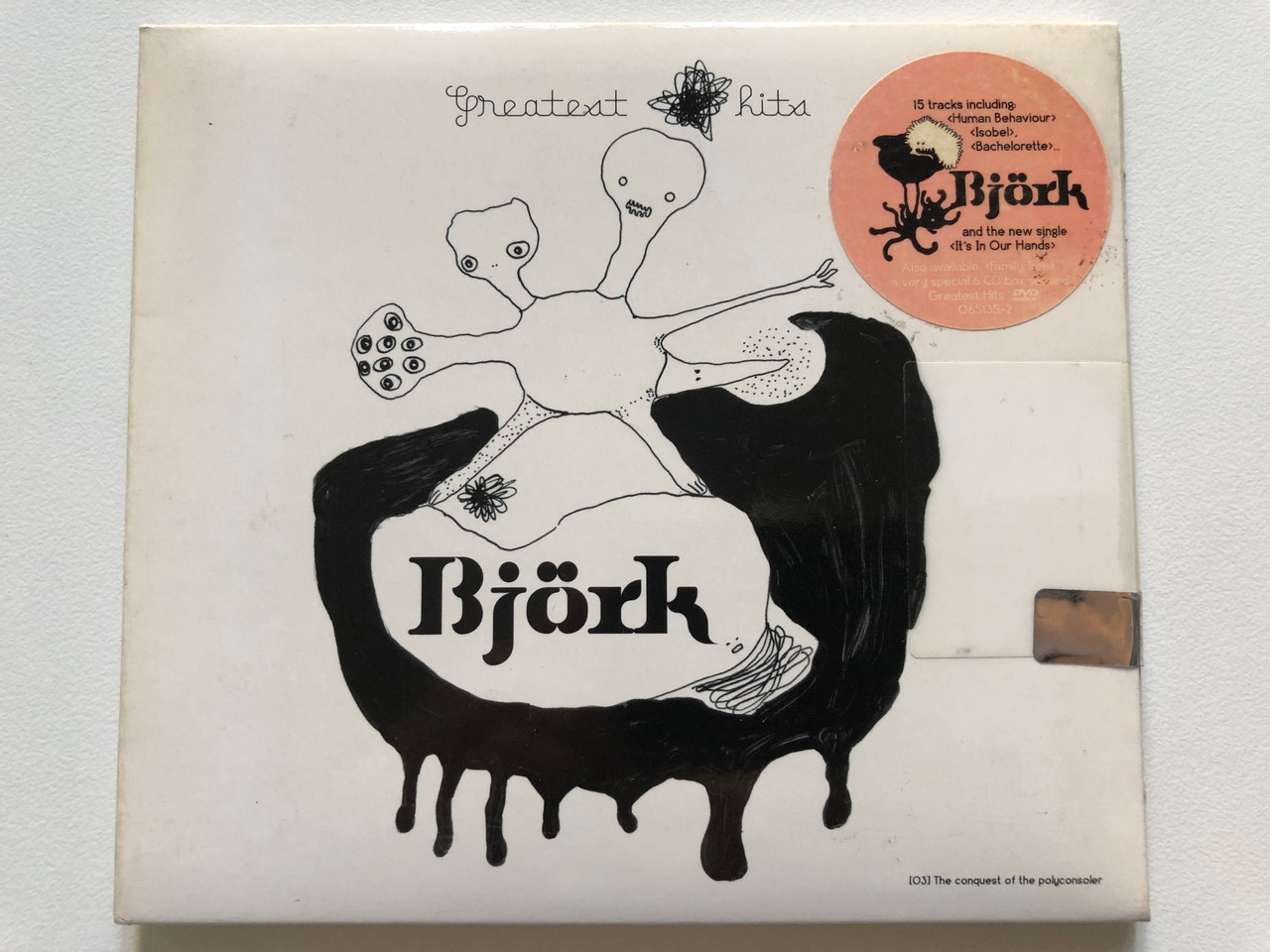 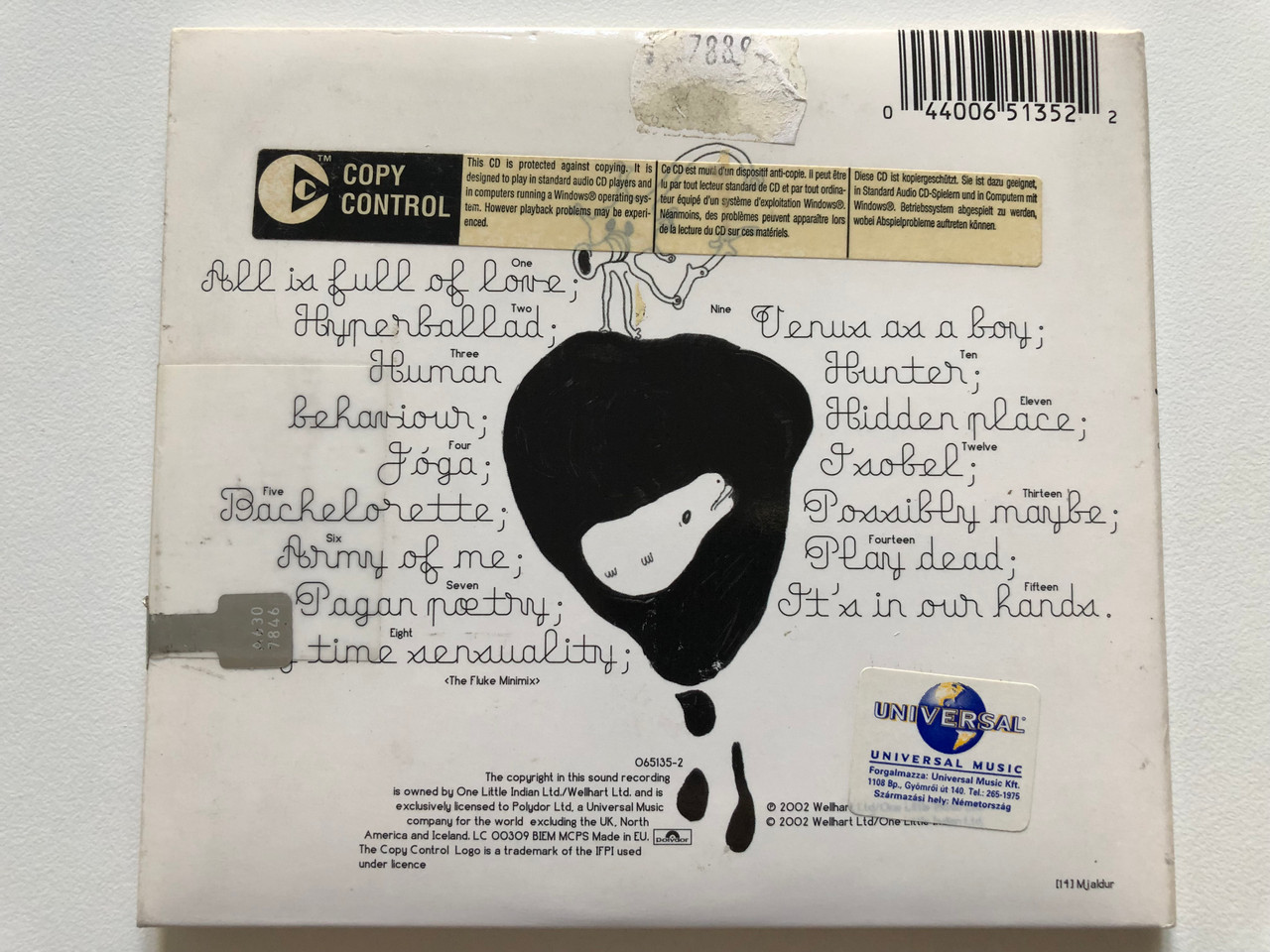 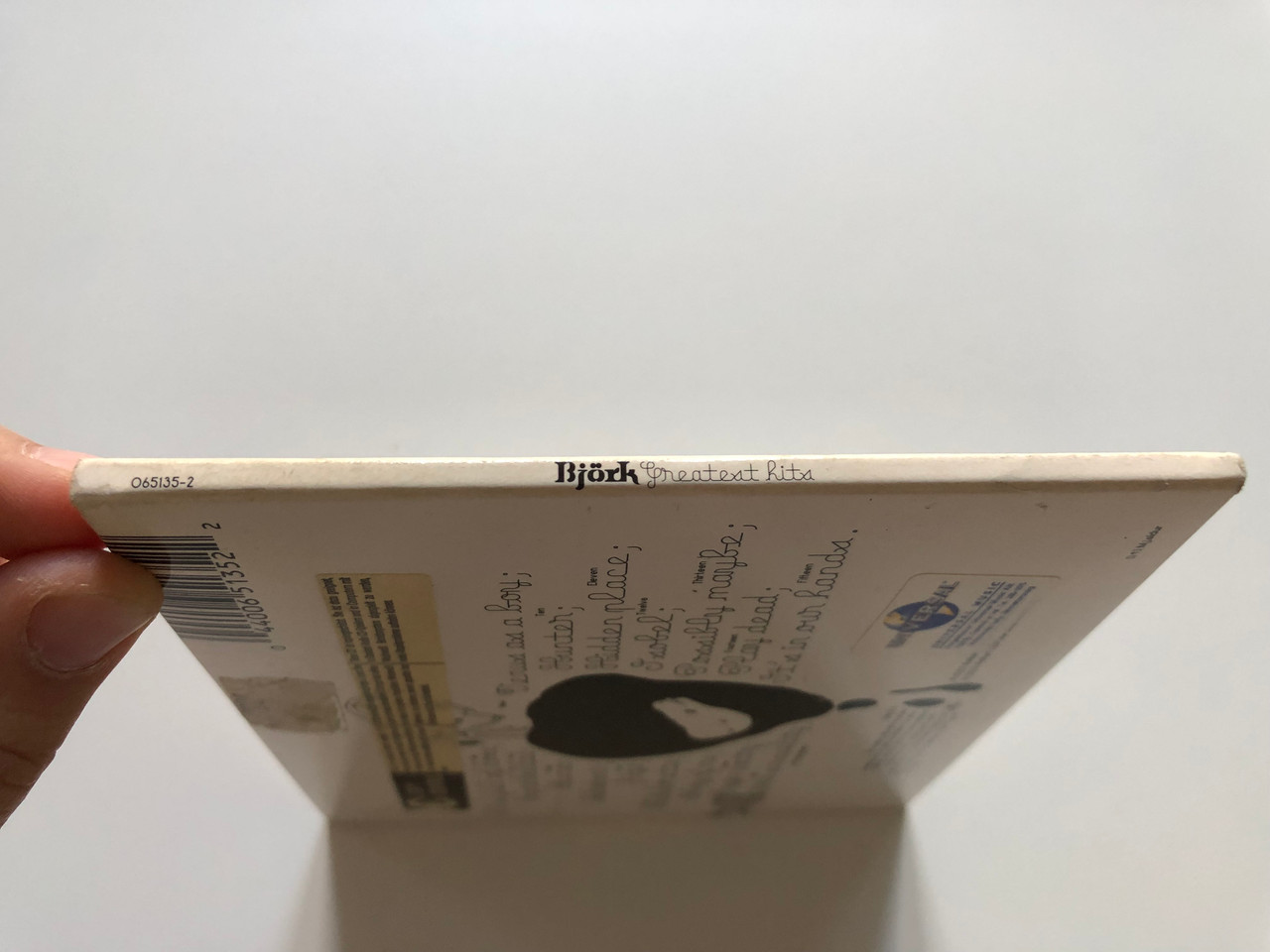