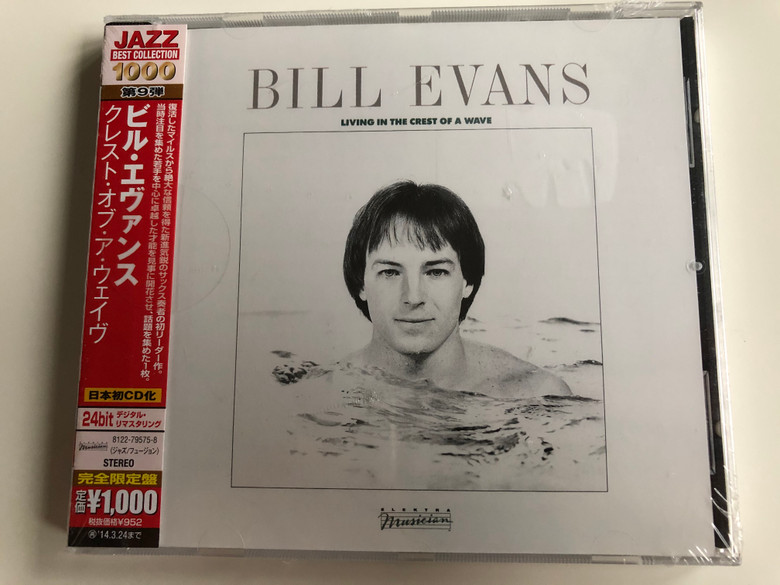 Don't confuse this Bill Evans with the jazz piano player Bill Evans, this is the fusion saxophone player who has recorded with Miles Davis, John McLaughlin and a host of other classic jazz artists. This fusion album from 1984, originally issued on Musician Records, features Mitch Foreman, Mark Egan & Danny Gottlieb. It is making it's worldwide CD debu