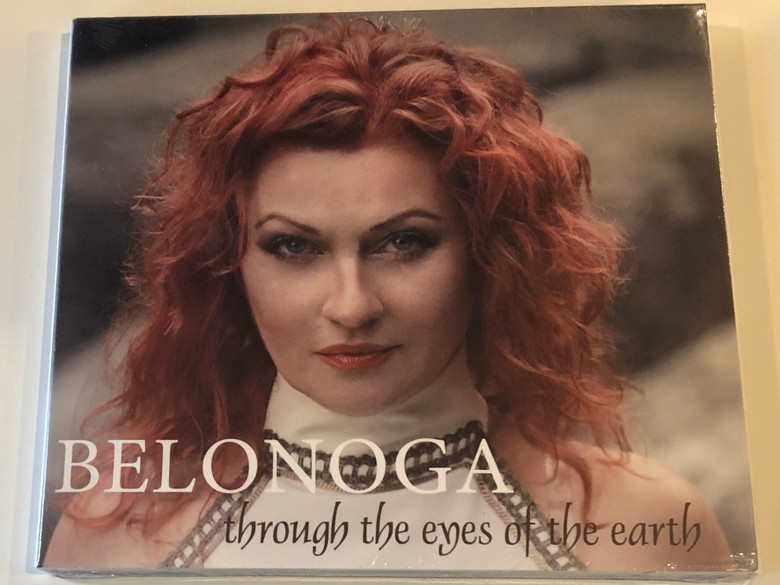 Belonoga Ethno Project
The start of the project dates back to 2009 when Gergana Dimitrova-Belonoga,
singer at the Mystery of the Bulgarian Voices and Eva Quartet, together with Alex
Noushev, composer and arranger, started working on the first album, Through the
Eyes of the Sun.
Belonoga’s deep knowledge of Bulgarian music and songs, together with her
encounters with the ancient cultures of aborigines and pigmies through the years,
led to the accumulation of various musical ideas. Guided by the melody and
provoked by the primal impulse, a new and extremely emotionally rich type of music
appeared.
On one side, it creates a dialogue between the ancient aborigine and pigmy cultures
with the melodic patterns of the Bulgarian song. On the other side, vocally-wise, it
seeks a direct and primal link with them. What is more, Belonoga goes even further
and creates a whole new world of music – a world without borders.
The album was released in 2012, produced by Dimitar Panev, representing Elen
Music label. At the same time a live concert project was started with the participation
of: Gergana Dimitrova-Belonoga, vocal, Alex Noushev, guitar and electronic
instruments, Kostadin Genchev, kaval, Violeta Petkova, gadulka and Peter Todorov:,
percussions.
A series of concerts followed in Germany, Austria, Poland, Bulgaria, etc.
Gergana Dimitrova-Belonoga’s natural development as a musician led to the creation
of more new music together with Kostadin Genchev, composer, arranger and kaval
performer, and with Alex Noushev, composer and arranger. This music defined and
shaped the second album titled Through the Eyes of the Earth.
From the source of the primary principle of Bulgarian folklore and our own roots, we
follow a long and interesting road that has no end. In music we follow a limitless
direction full of light. The interlacing of Bulgarian intonations with the musical sounds
of other cultures makes us feel that we share the same ground and it is actually the
element that connects us.
Sometimes it is hard to explain how a piece of music has appeared, but it says a lot
about itself and the person who has created it. By Belonoga’s music, one is
transported to a new musical world, ancient but at the same time harmonious.
Participants in the project include:
Gergana Dimitrova-Belonoga, vocal. Singer at the Mystery of the Bulgarian Voices
and Eva Quartet
Kostadin Genchev, one of the brightest kaval performers in Bulgaria, composer and
author of his own projects like Bulgara and Wild River
Alex Noushev, guitar, bass, composer, arranger
Peter Milanov, tamboulir, bass. A virtuoso instrumentalist and musician, part of the
Philip Koutev Ensemble and participant in a number of musical projects 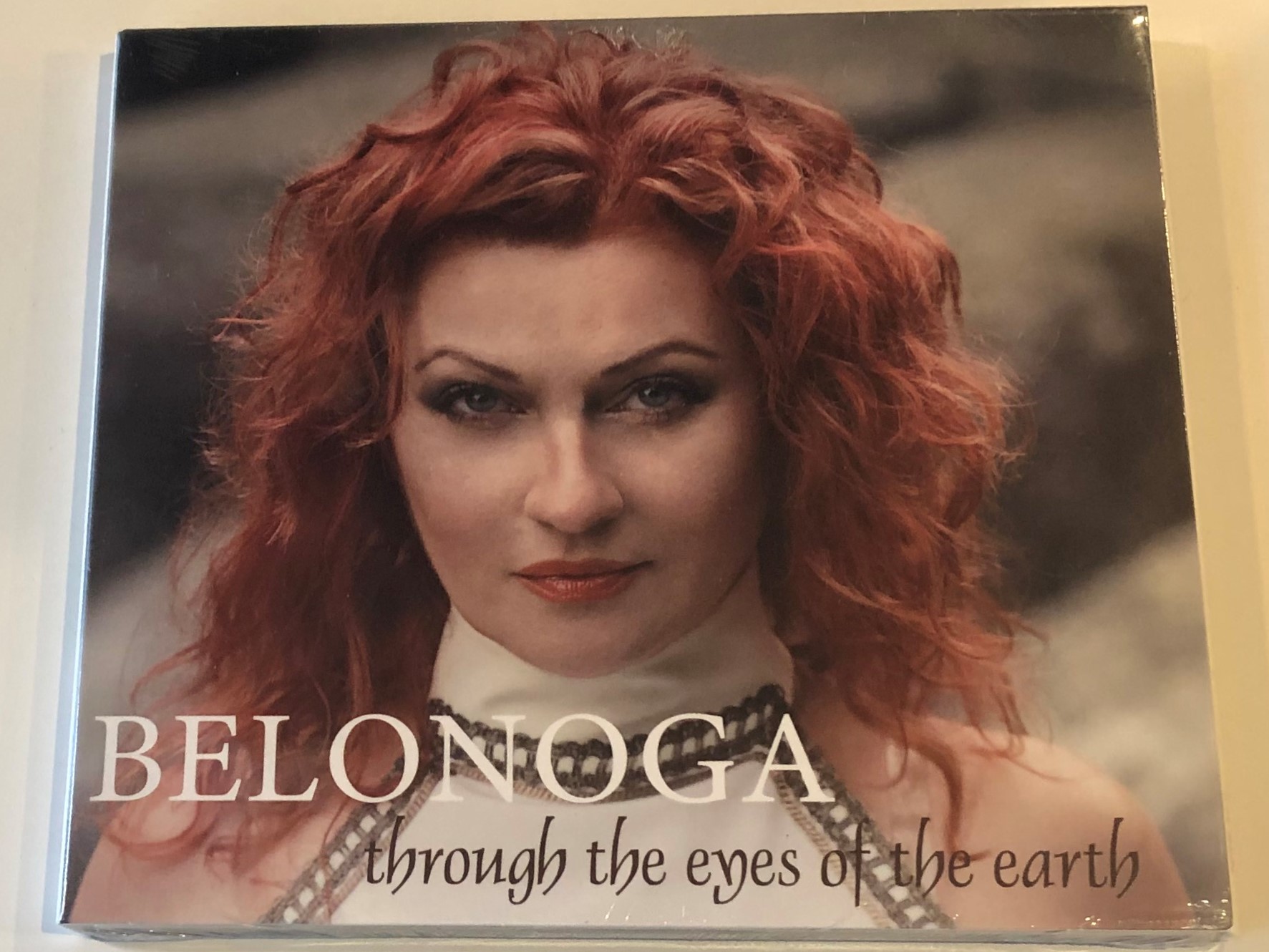 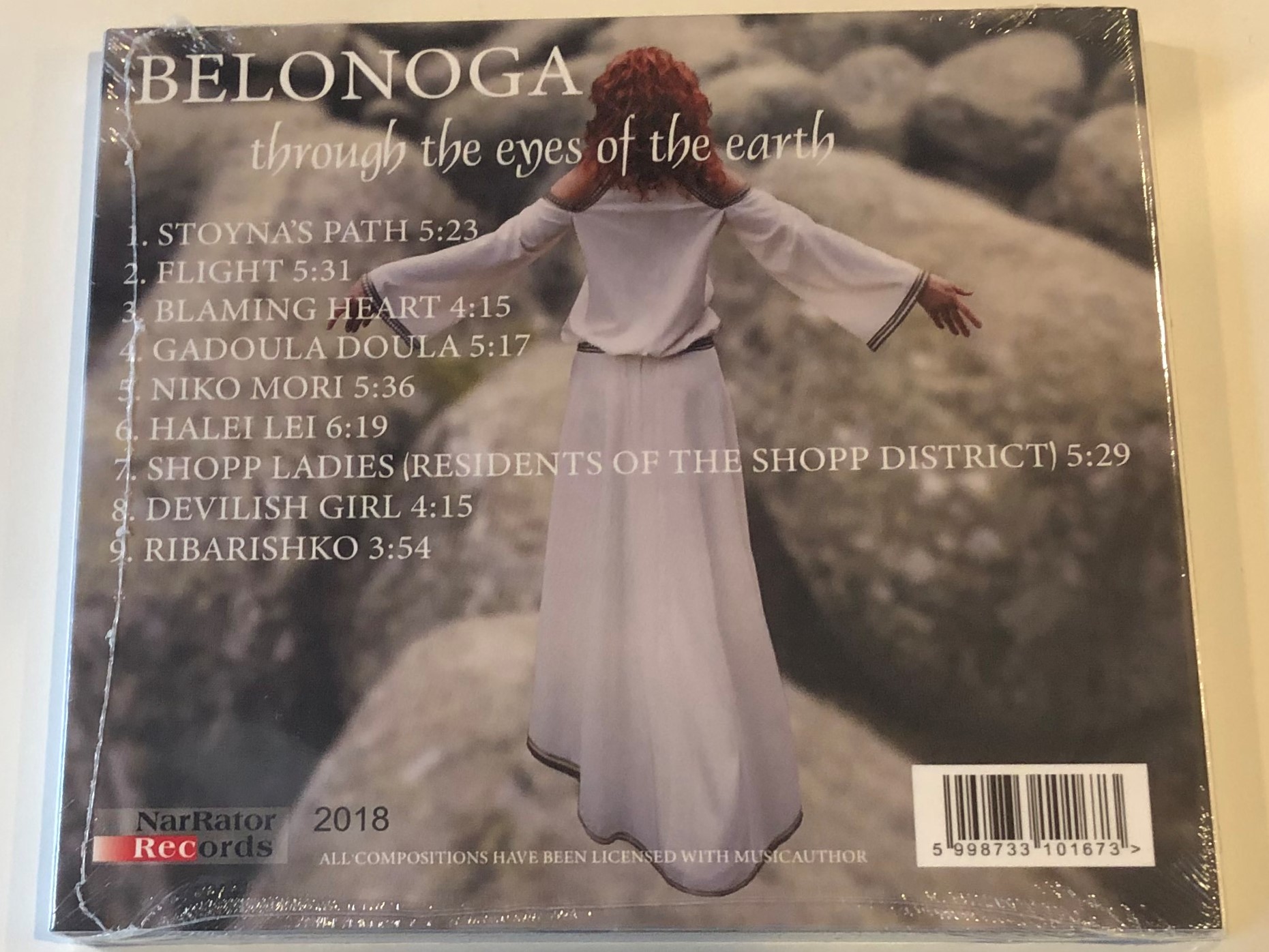