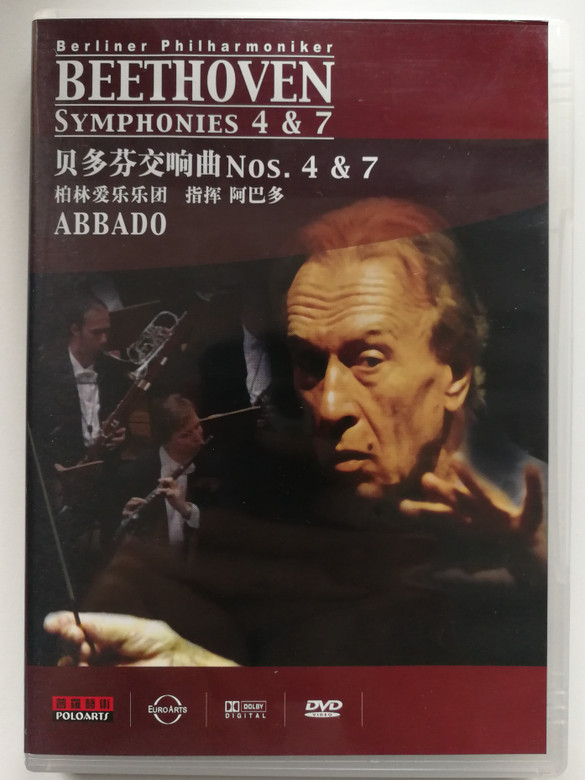 The Symphony No. 4 in B♭ major, Op. 60, is the fourth-published symphony by Ludwig van Beethoven. It was composed in 1806 and premiered in March 1807 at a private concert in Vienna at the town house of Prince Lobkowitz. The first public performance was at the Burgtheater in Vienna in April 1808.

The symphony is in four movements. It is predominantly genial in tone, and has tended to be overshadowed by the weightier Beethoven symphonies that preceded and followed it – the Third Symphony (Eroica) and the Fifth. Although later composers including Berlioz, Mendelssohn and Schumann greatly admired the work it has not become as widely known among the music-loving public as the Eroica, the Fifth and other Beethoven symphonies.

The Symphony No. 7 in A major, Op. 92, is a symphony in four movements composed by Ludwig van Beethoven between 1811 and 1812, while improving his health in the Bohemian spa town of Teplice. The work is dedicated to Count Moritz von Fries.

At its premiere, Beethoven was noted as remarking that it was one of his best works. The second movement, Allegretto, was the most popular movement and had to be encored. The instant popularity of the Allegretto resulted in its frequent performance separate from the complete symphony.