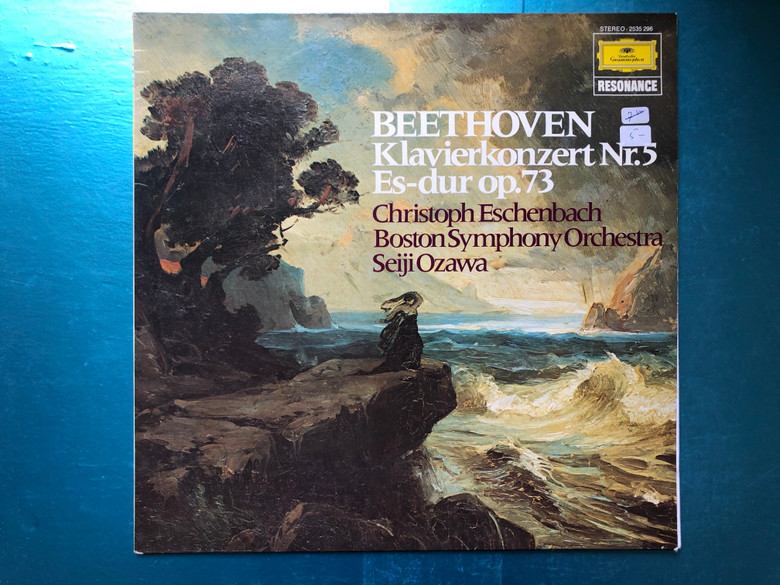 The Piano Concerto No. 5 in E♭ major, Op. 73, by Ludwig van Beethoven, popularly known as the Emperor Concerto, was his last completed piano concerto. It was written between 1809 and 1811 in Vienna, and was dedicated to Archduke Rudolf, Beethoven's patron and pupil. The first performance took place on 13 January 1811 at the Palace of Prince Joseph Lobkowitz in Vienna, with Archduke Rudolf as the soloist, followed by a public concert on 28 November 1811 at the Gewandhaus in Leipzig under conductor Johann Philipp Christian Schulz, the soloist being Friedrich Schneider. On 12 February 1812, Carl Czerny, another student of Beethoven's, gave the Vienna debut of this work.

The epithet of Emperor for this concerto was not Beethoven's own but was coined by Johann Baptist Cramer, the English publisher of the concerto. Its duration is approximately forty minutes. 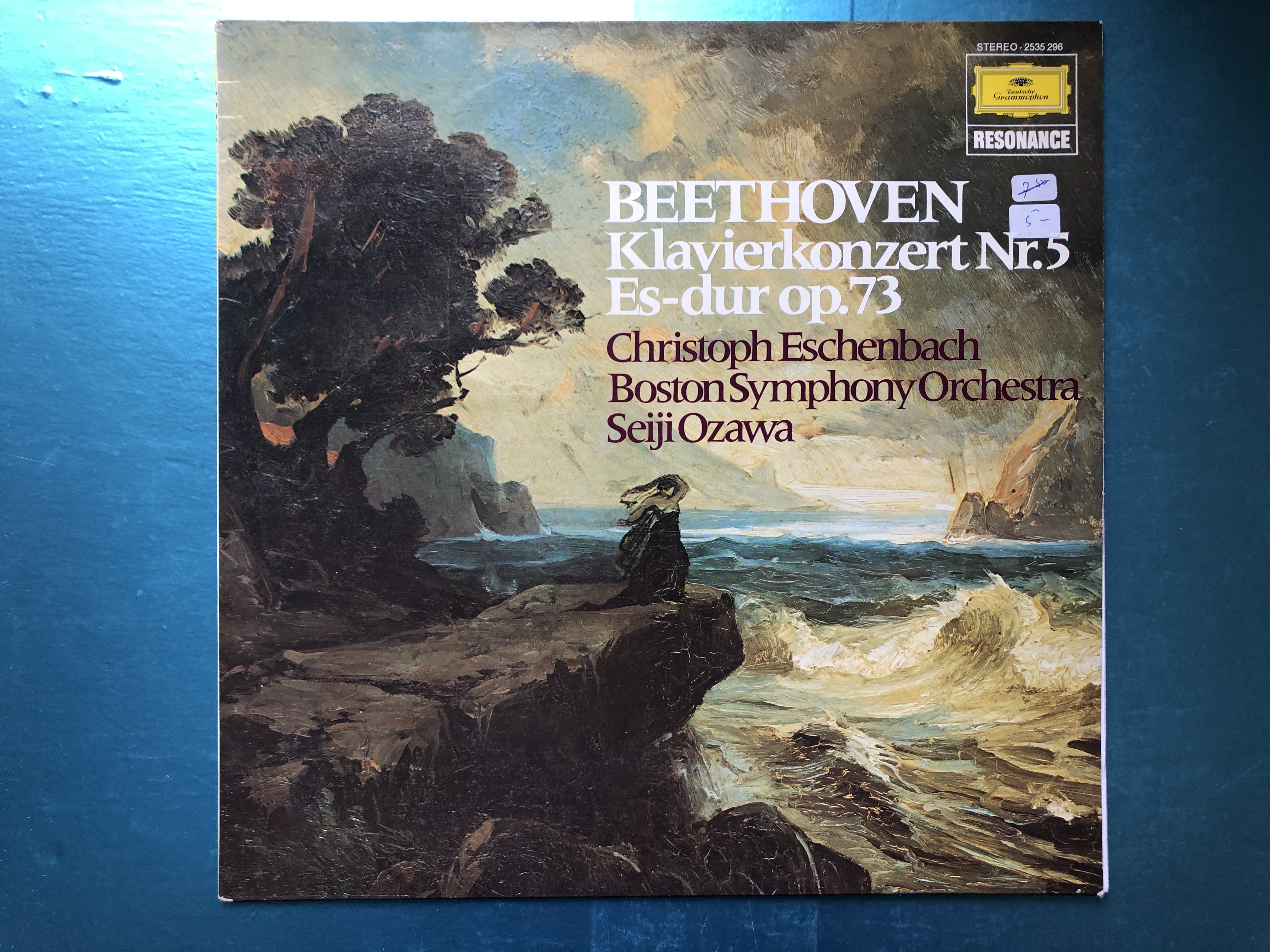 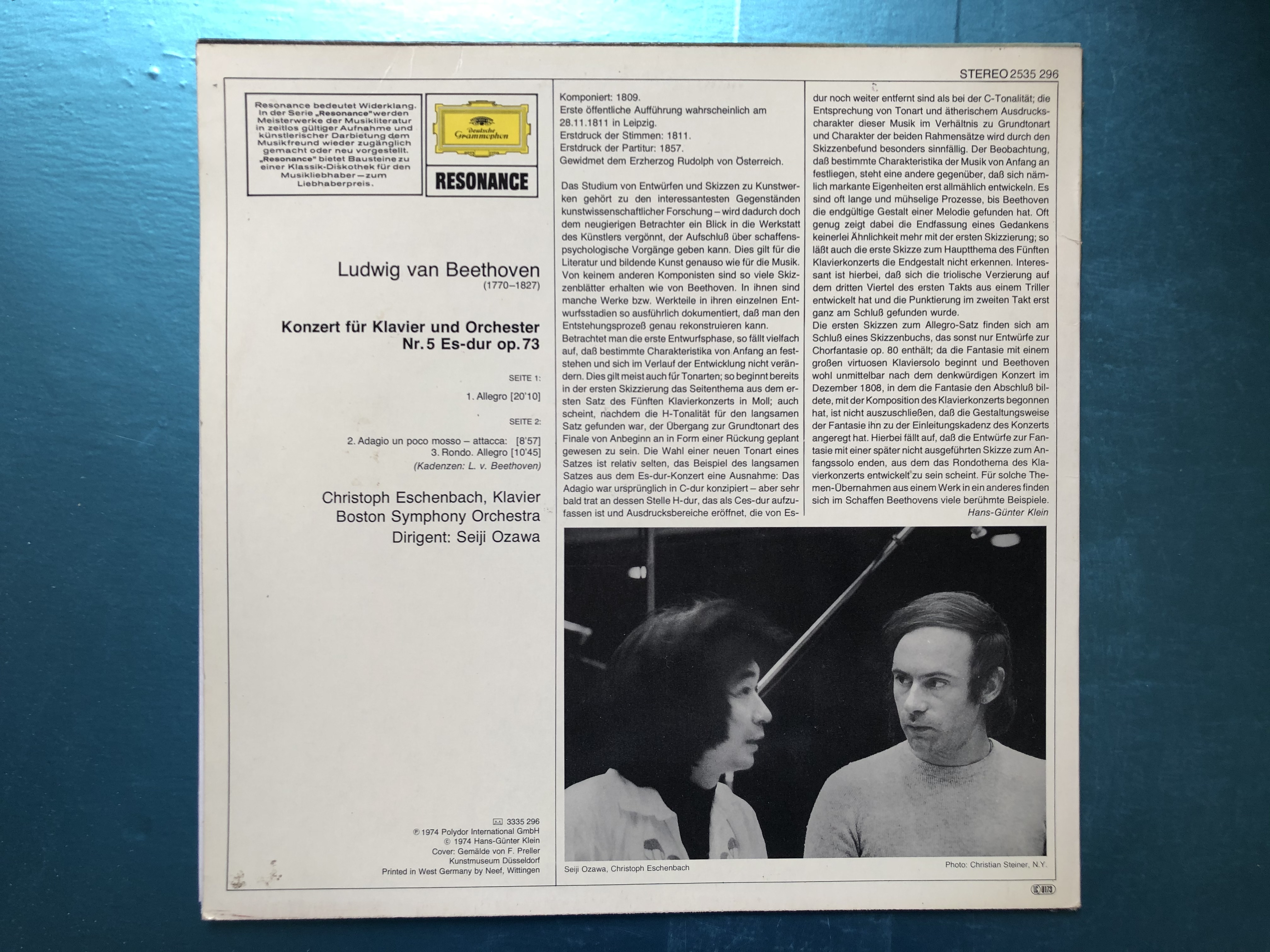