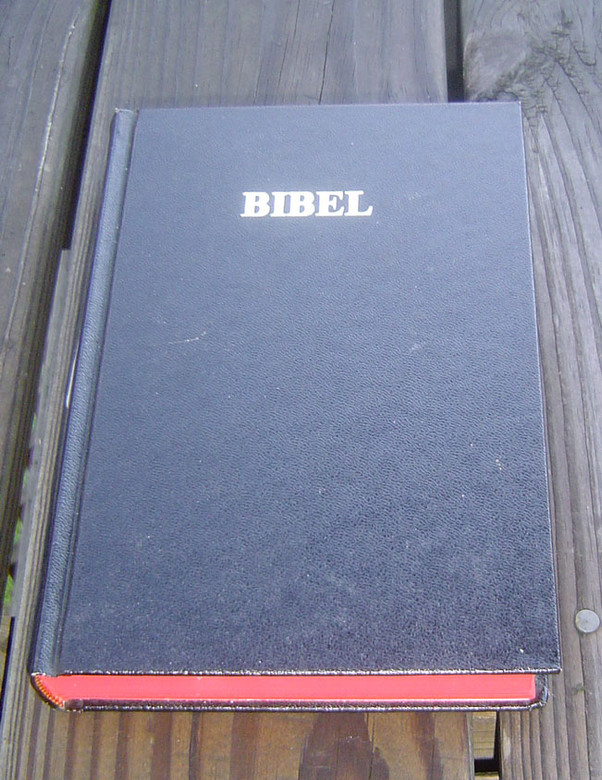 Bamum (Shpamom [ypamm],[missing tone] "Bamum language"), or in its French spelling Bamoun, is one of the Benue-Congo languages of Cameroon, with approximately a quarter million speakers. The language is well-known for its original phonetic script developed by Sultan Njoya and his close palace circle around 1895. The development of the script spanned ideographic to syllabic systems, with the script's final and most prominent form known as "A-ka-u-ku." This is not to be confused with another of Njoya's great inventions, which was an artificial spoken language known as Shmom, which was devised after the script. Outsider observers in recent years have tended to confuse the script with the invented spoken language. The French colonials destroyed Njoya's schools and forbade the teaching of the script, which fell into rapid decline and today hovers on the brink of extinction (the Bamum Scripts and Archives Project, in Foumban, is teaching the script to young people to spread literacy), but the Shmom language is spoken as a second language by many people and is taught on the radio throughout the Bamum kingdom. Cameroonian musicians Claude Ndam and Gerryland are native speakers of the language and use it in their music.