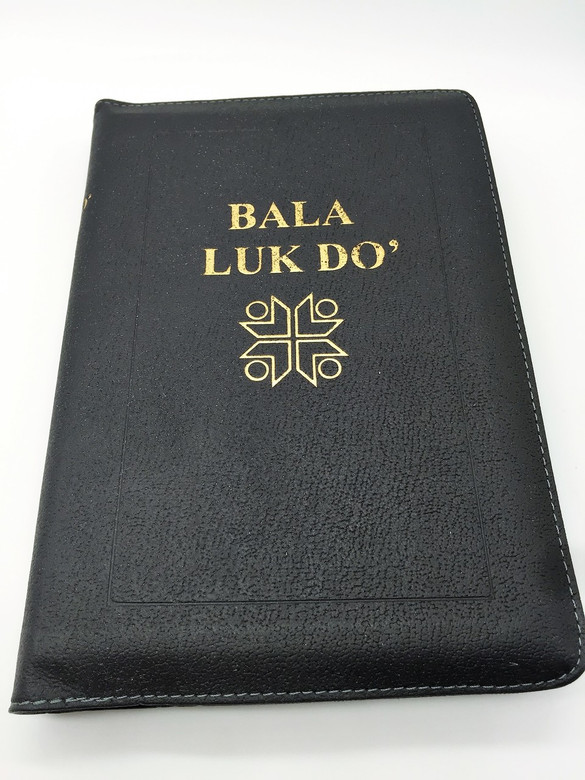 The Lun Bawang is an ethnic group found in Central Borneo. They are indigenous to the highlands of East Kalimantan, Brunei (Temburong District), southwest of Sabah (Interior Division) and northern region of Sarawak (Limbang Division). In the Malaysian state of Sarawak, the Lun Bawang are categorised under the Orang Ulu people; whilst in the neighbouring state of Sabah and Krayan valley in Kalimantan, they are more commonly known as Lundayeh or Lun Daye. At a regional level, the Lun Bawang people identified themselves using various names, for example Lun Lod, Lun Baa' and Lun Tana Luun. Lun Bawang people are traditionally agriculturalists and practise animal husbandry such as rearing poultry, pigs and buffaloes. Lun Bawangs are also known to be hunters and fishermen. The Lun Bawangs called their language Buri Lun Bawang or Buri tau, ''our language'' . 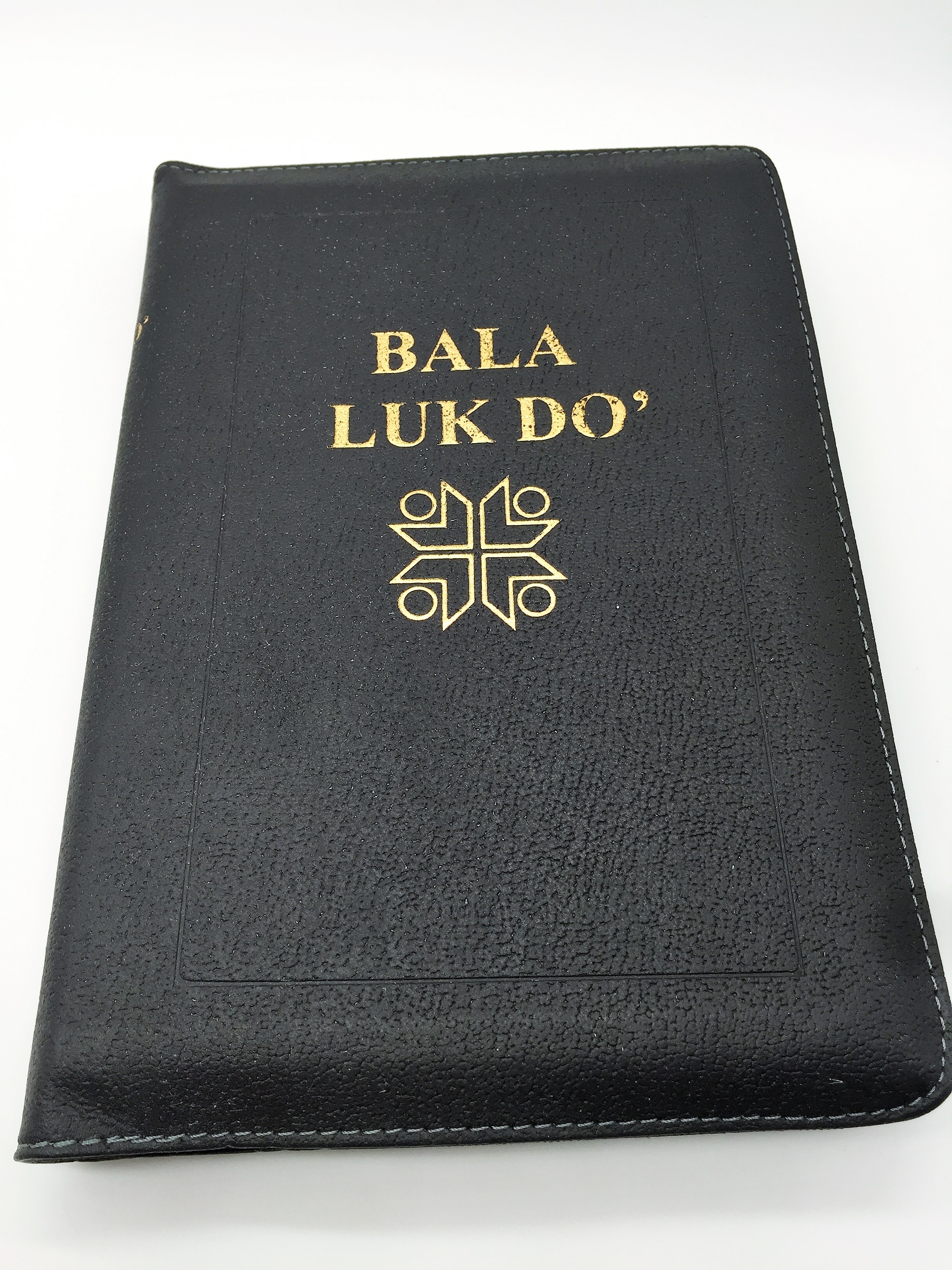 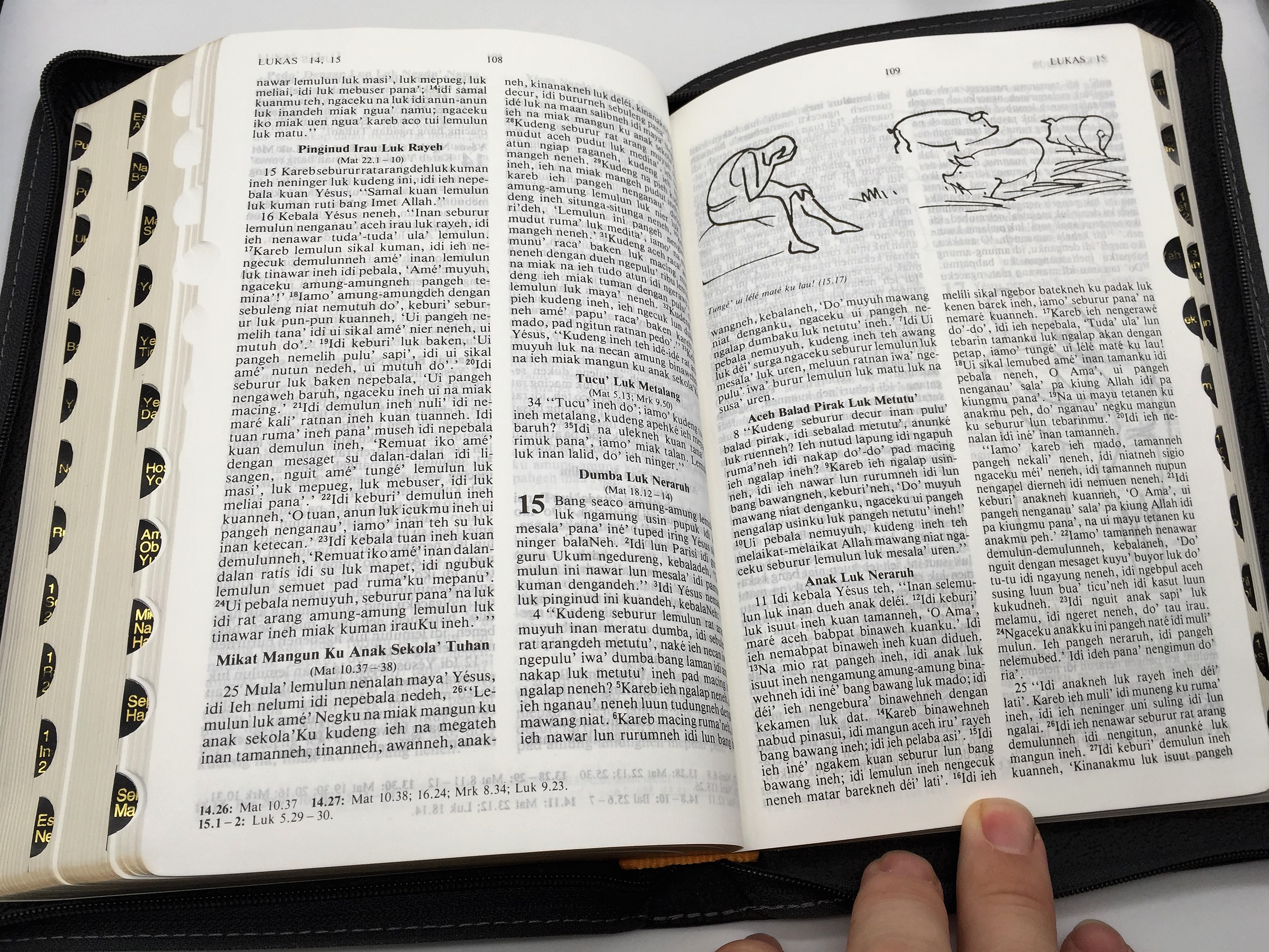 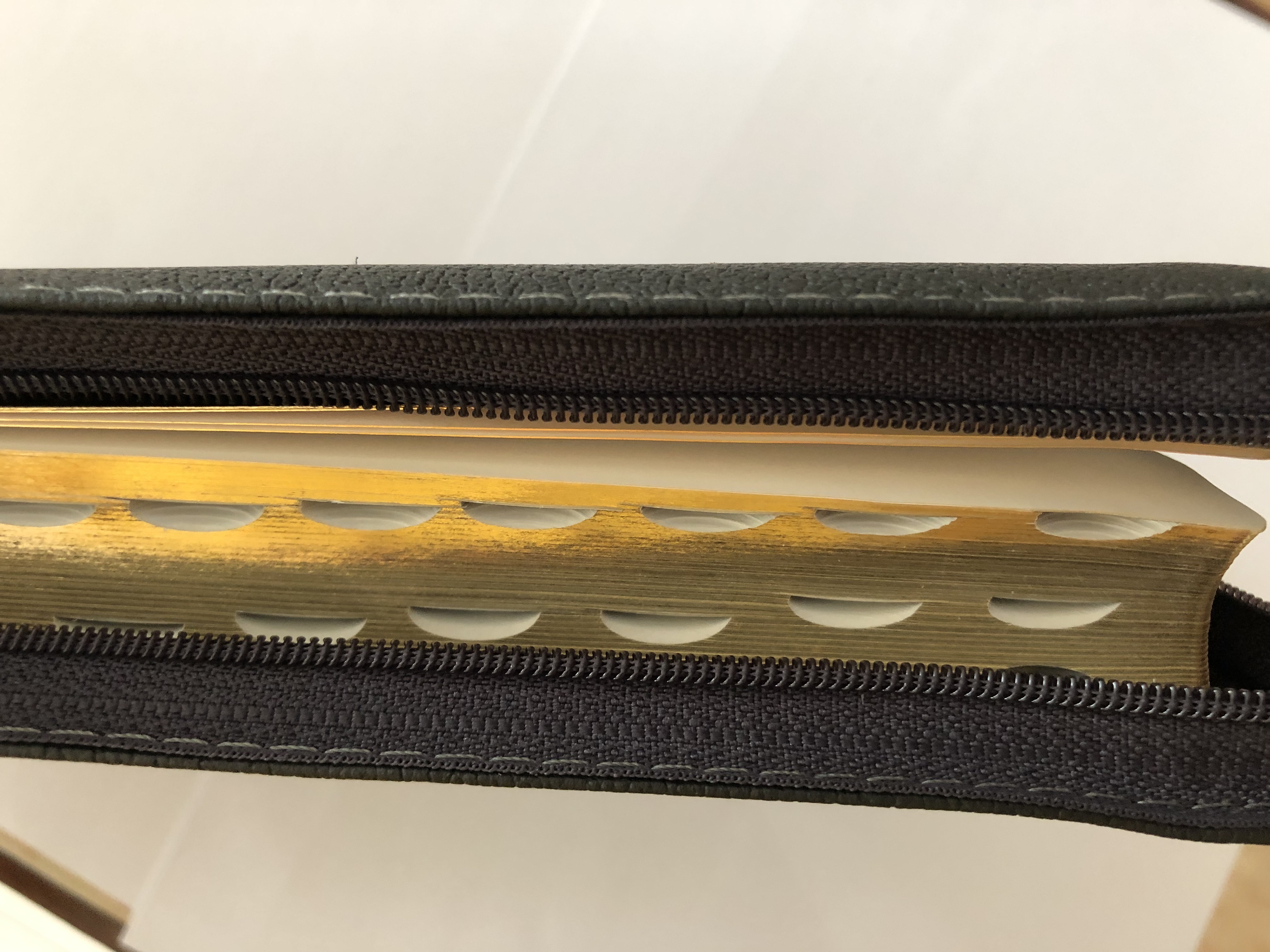