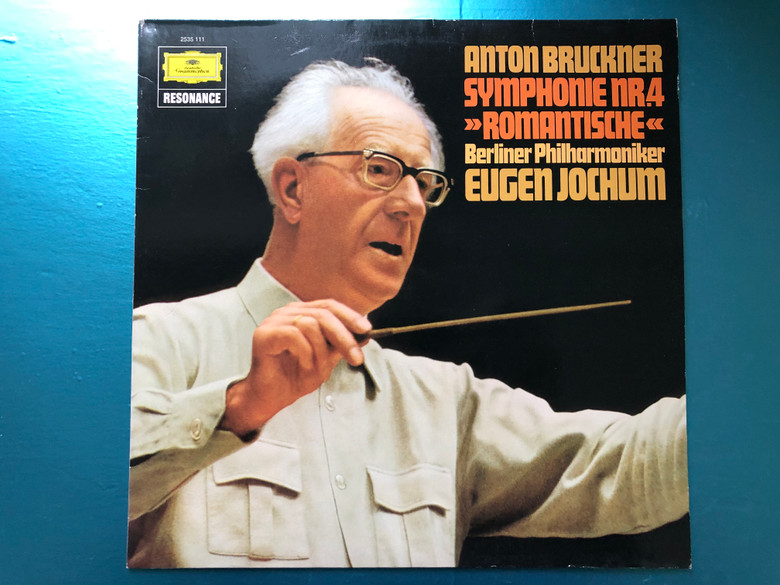 Anton Bruckner's Symphony No. 4 in E-flat major, WAB 104, is one of the composer's most popular works. It was written in 1874 and revised several times through 1888. It was dedicated to Prince Konstantin of Hohenlohe-Schillingsfürst. It was premiered in 1881 by Hans Richter in Vienna to great acclaim.

The symphony's nickname of Romantic was used by the composer himself. This was at the height of the Romantic movement in the arts as depicted, amongst others, in the operas Lohengrin and Siegfried of Richard Wagner.

According to Albert Speer, the symphony was performed before the fall of Berlin, in a concert on 12 April 1945. Speer chose the symphony as a signal that the Nazis were about to lose the war. 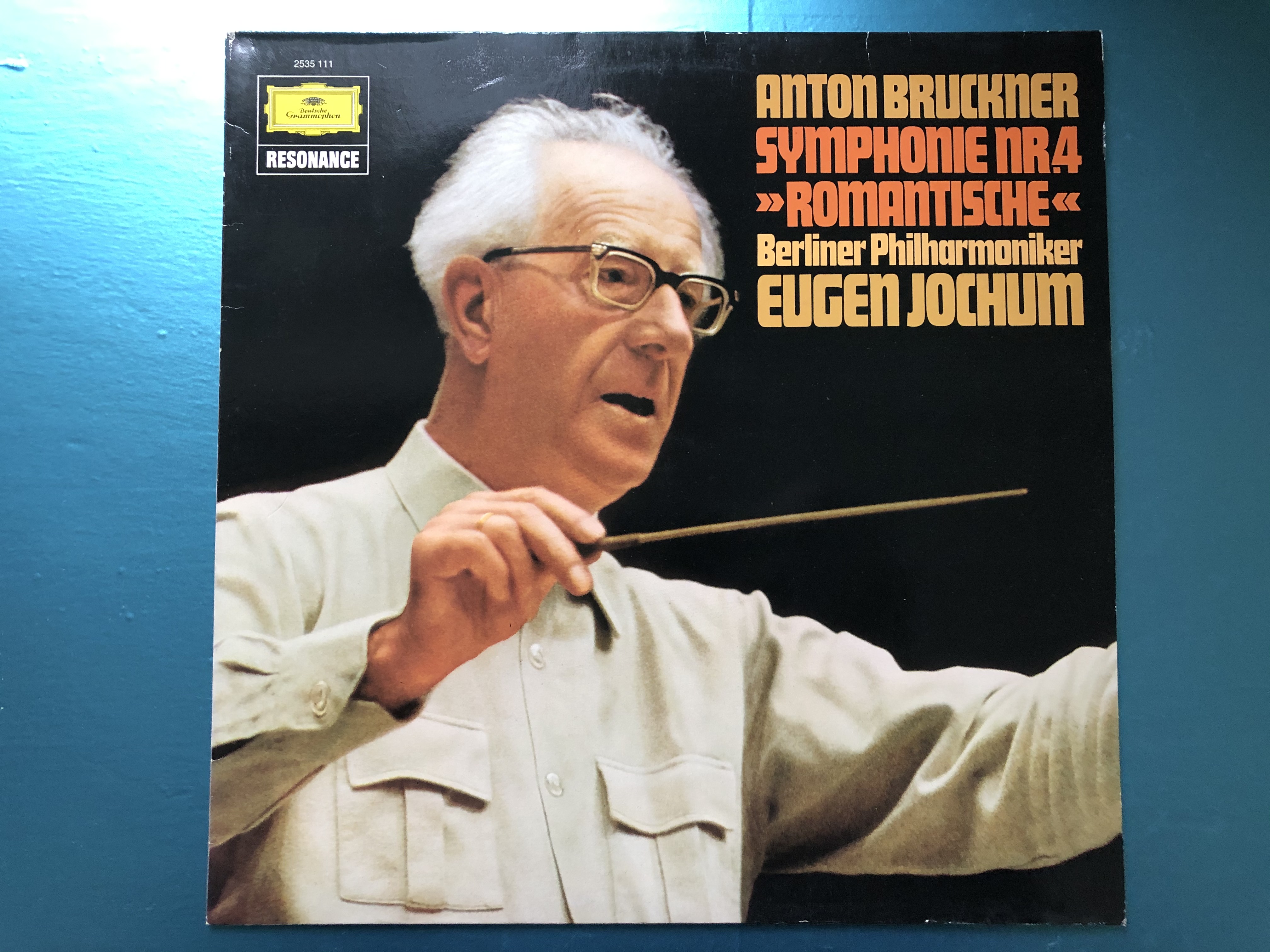 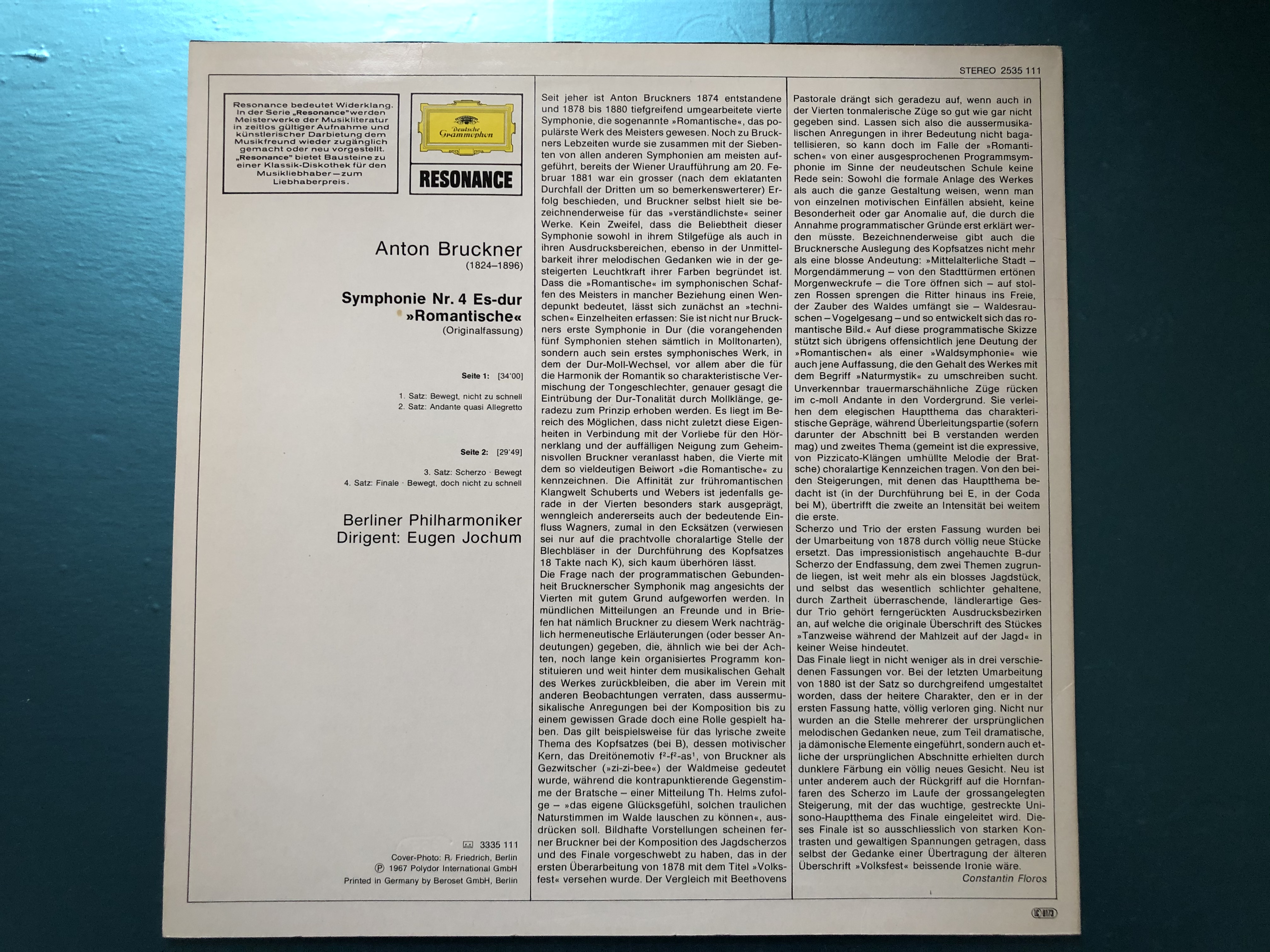