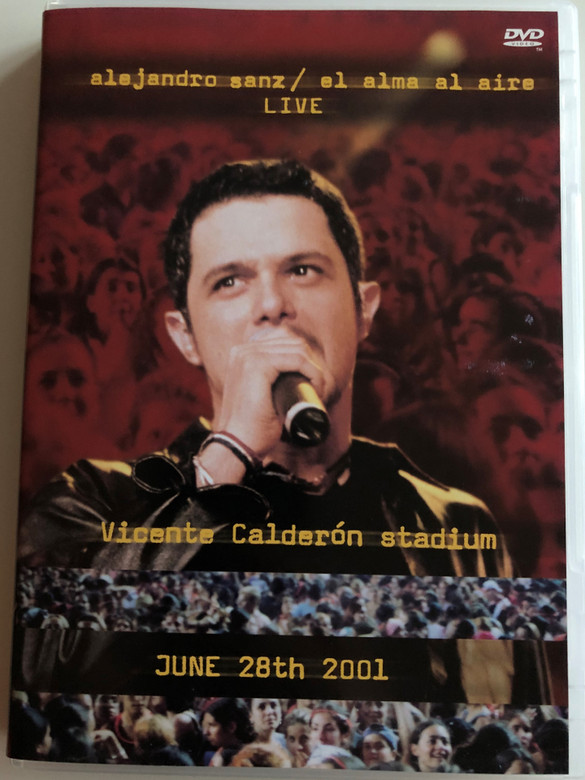 Alejandro Sánchez Pizarro, better known as Alejandro Sanz (Spanish pronunciation: [aleˈxandɾo ˈsanθ]; born December 18, 1968), is a Spanish musician, singer and composer. Sanz has won 17 Latin Grammy Awards and three Grammy Awards. He has received the Latin Grammy for Album of the Year three times, more than any other artist. The singer is notable for his flamenco-influenced ballads, and has also experimented with several other genres including pop, rock, funk, R&B and jazz.

Born in Madrid to parents from Andalusia, Sanz began playing guitar at age seven, taking influence from his family's flamenco roots. Sanz released his debut album at age nineteen, although he did not gain commercial success in Spain until his second release, Viviendo Deprisa. His next two records, Si Tú Me Miras (1993) and 3 (1995) also fared well commercially, but it was his 1997 breakthrough album Más that garnered international success. El Alma al Aire followed in 2000, selling more than a million copies in its first week. In 2002, he became the first Spanish artist to record an MTV Unplugged album.

This is the live performance at Vicente Calderón Stadium June 28th 2001 and it runs for 130 Min.

The navigation set on this dvd is English / Spanish and sound is Spanish dolby digital 2.0 and 5.1