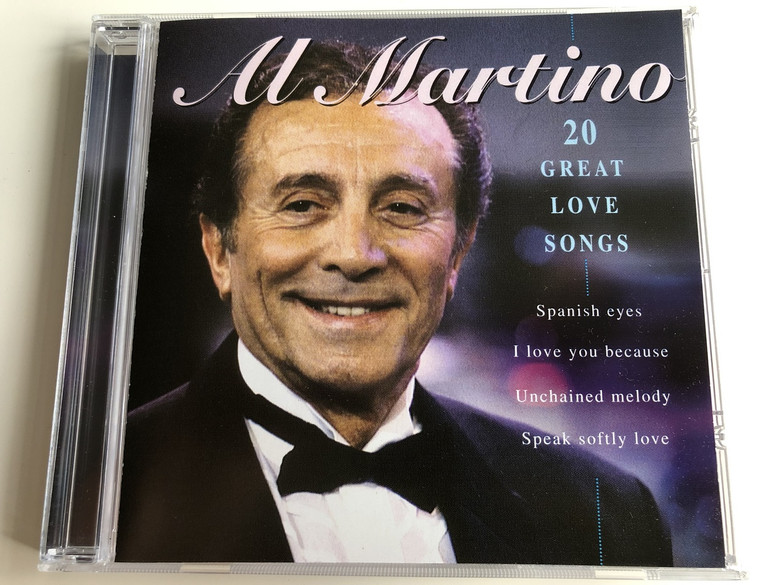 Al Martino (born Jasper Cini; October 7, 1927 – October 13, 2009) was an American singer and actor. He had his greatest success as a singer between the early 1950s and mid-1970s, being described as "one of the great Italian American pop crooners", and also became well known as an actor, particularly for his role as singer Johnny Fontane in The Godfather. 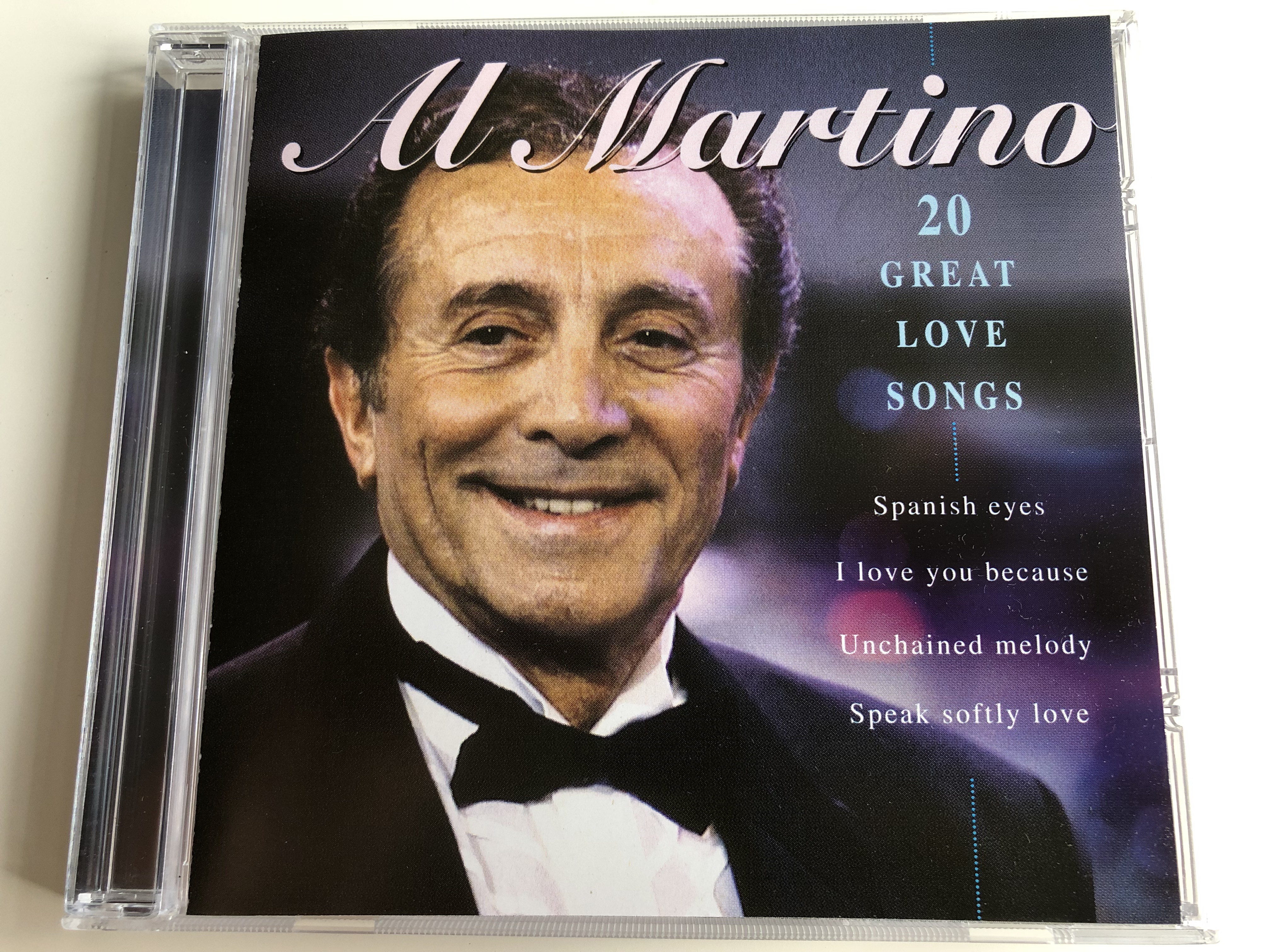 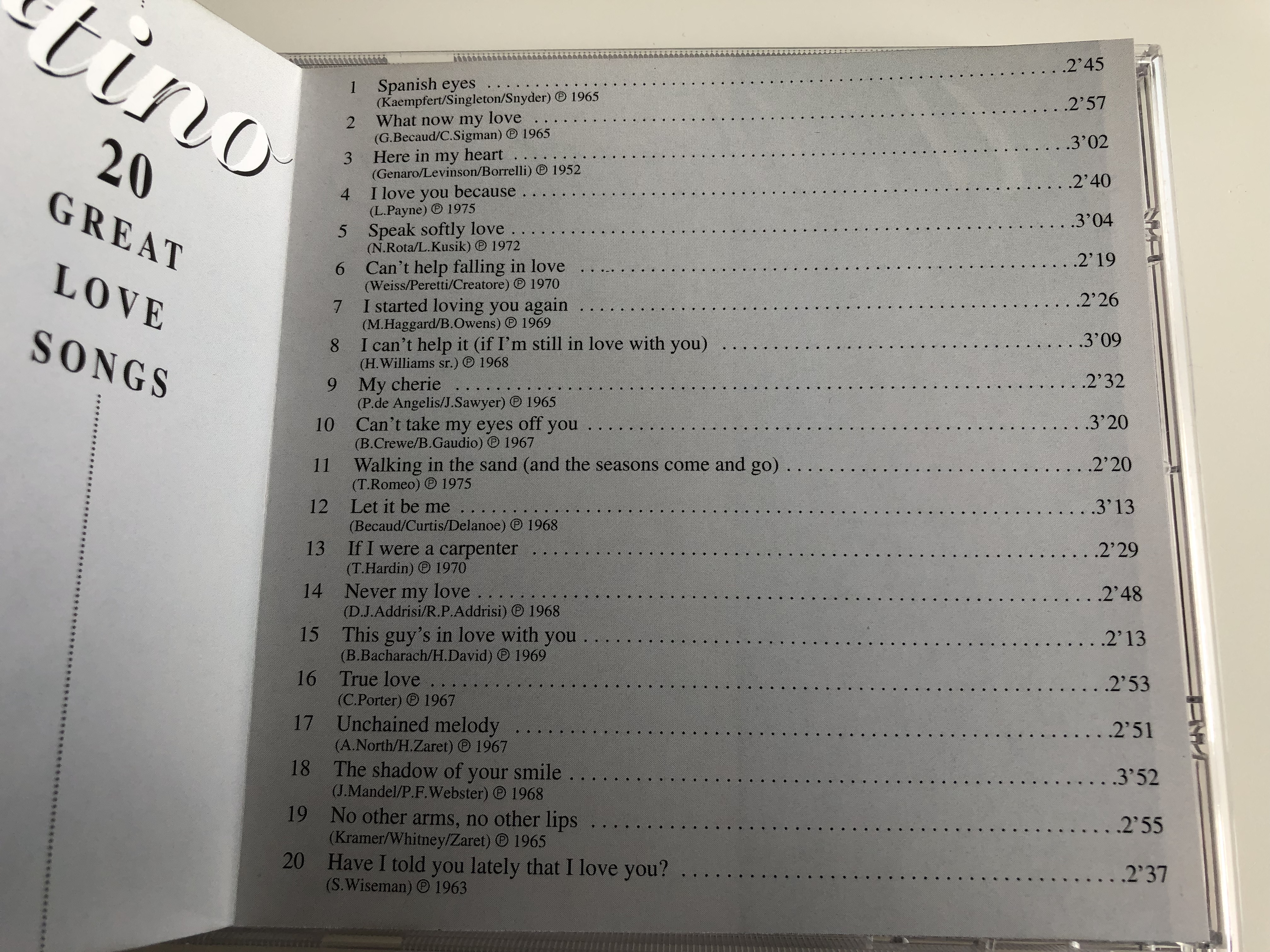 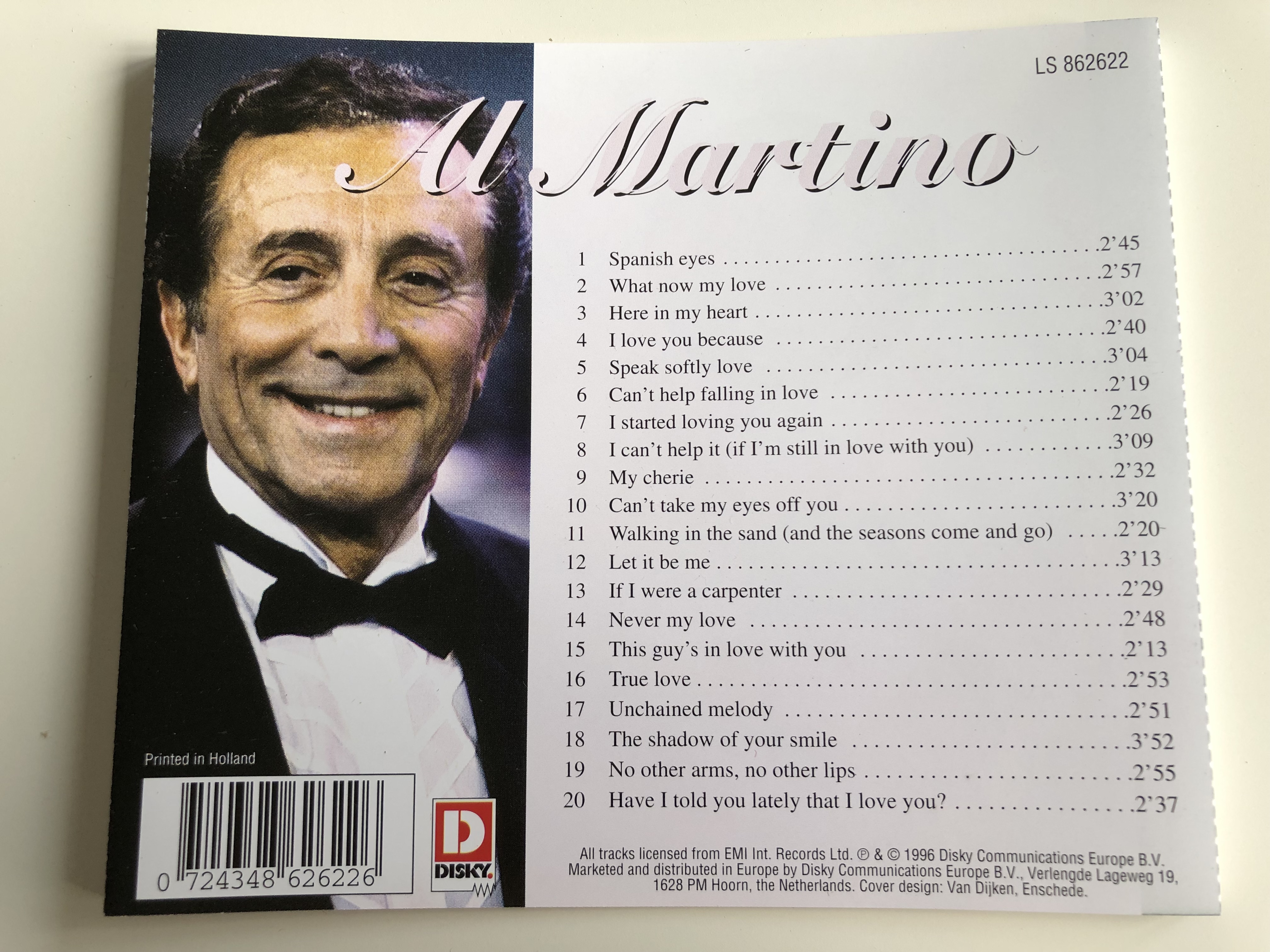