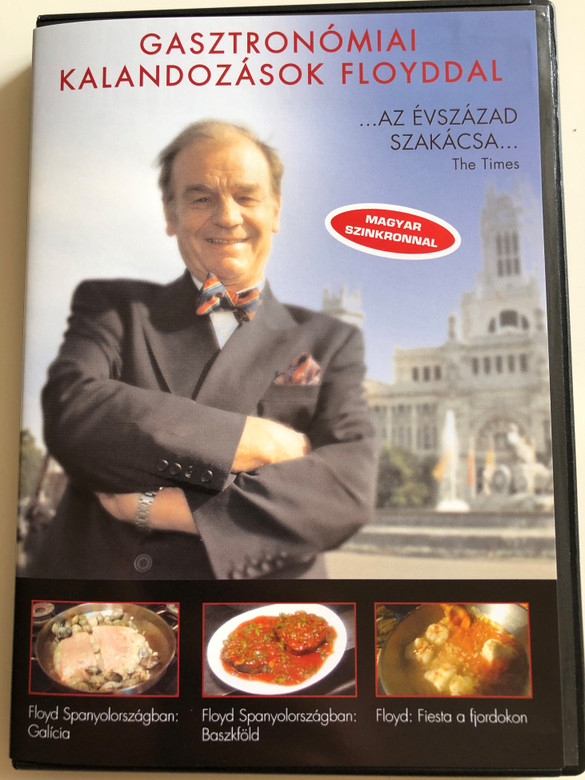 In this series loveable chef Keith Floyd goes in search of the true flavour of Spain.

Floyd celebrates the food and drink of regional Spain in restaurants and bars, mountain tops , and the length and breadth of this rich and diverse country.

Season 1 Episode 4: Floyd visits Galicia in the northwestern section of Spain, where he tours the capital, Santiago de Compostela, and cooks up a regional dish.

Join the ever enthusiastic chef Keith Floyd on another mouth-watering trip around some of the world's most dramatic scenery.

This culinary adventure traverses the frozen arctic wastelands of Lapland, crosses Sweden and Denmark, heads to Norway's majestic fjords, and concludes in Greenland.

From herring fillets with dill and parsley to smoked loin of pork in cherry sauce, Scandinavian cuisine is brought vividly to life.

Keith Floyd (28 December 1943 – 14 September 2009) was an English celebrity cook, restaurateur, television personality and bon viveur who hosted cooking shows for the BBC and published many books combining cookery and travel. On television, his eccentric style of presentation – usually drinking wine as he cooked and talking to his crew – endeared him to millions of viewers worldwide.

The restaurant in Chandos Road was frequented by actors and others connected with television. Floyd's first cookery book, Floyd's Food, published before he became a TV celebrity, had an introduction written by Leonard Rossiter, star of British TV sitcoms Rising Damp and The Fall and Rise of Reginald Perrin.

Floyd's first foray into the world of show business was as a radio chef on Radio West, an independent commercial radio station in Bristol. TV producer David Pritchard then offered him a slot on BBC West regional magazine show RPM, presented by Andy Batten Foster. That led, in 1984, to his being offered his first BBC TV series Floyd on Fish, which started his rapid rise to national popularity. Floyd never described himself as a chef since he was untrained.

He became well known for cooking with a glass of wine in one hand, often in unusual locations such as a fishing boat in rough seas. He was regarded as a pioneer of taking cooking programmes out of the studio. The chef went on to present his shows from around the world, cooking on location in his unique chaotic style. 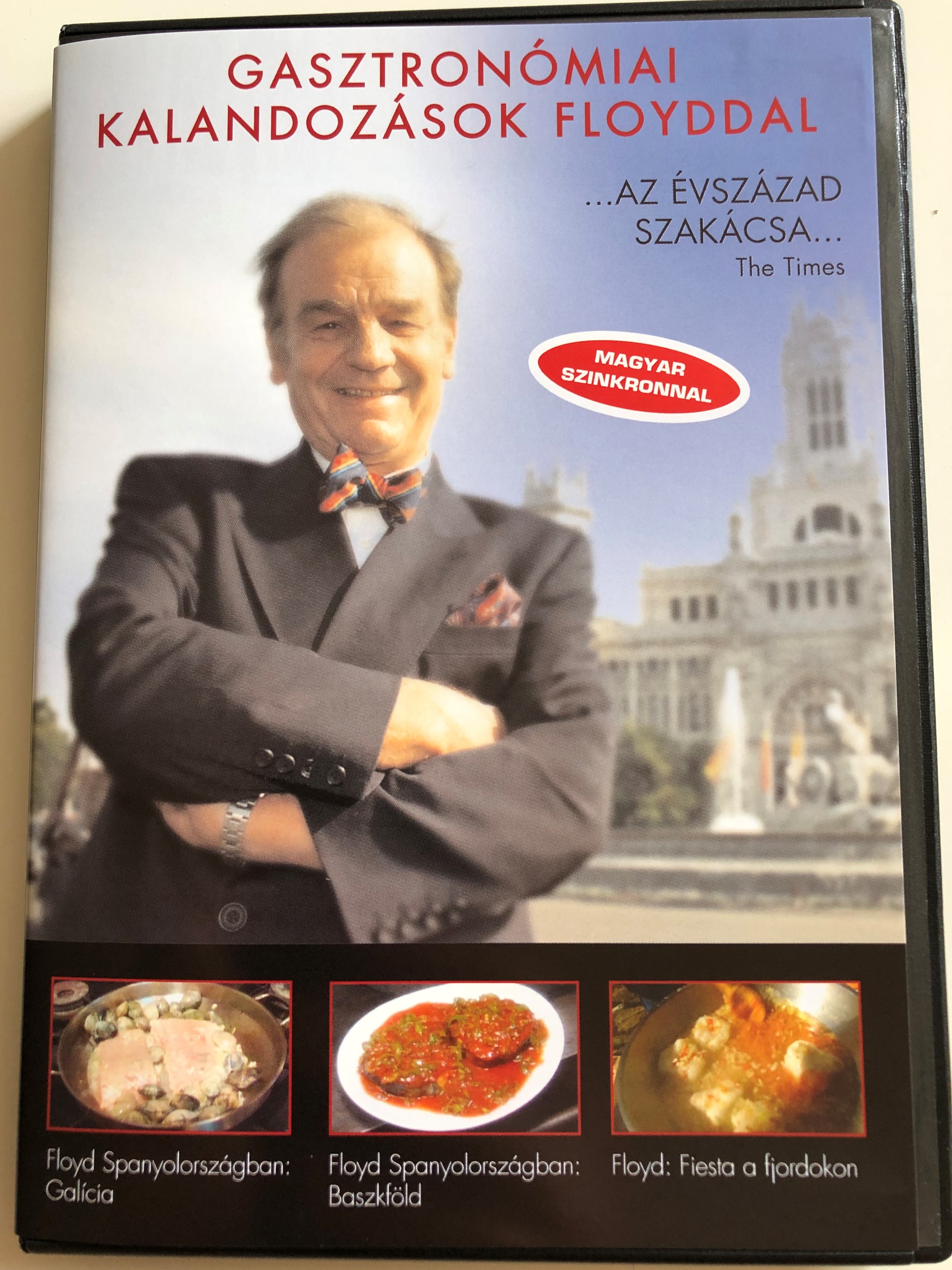 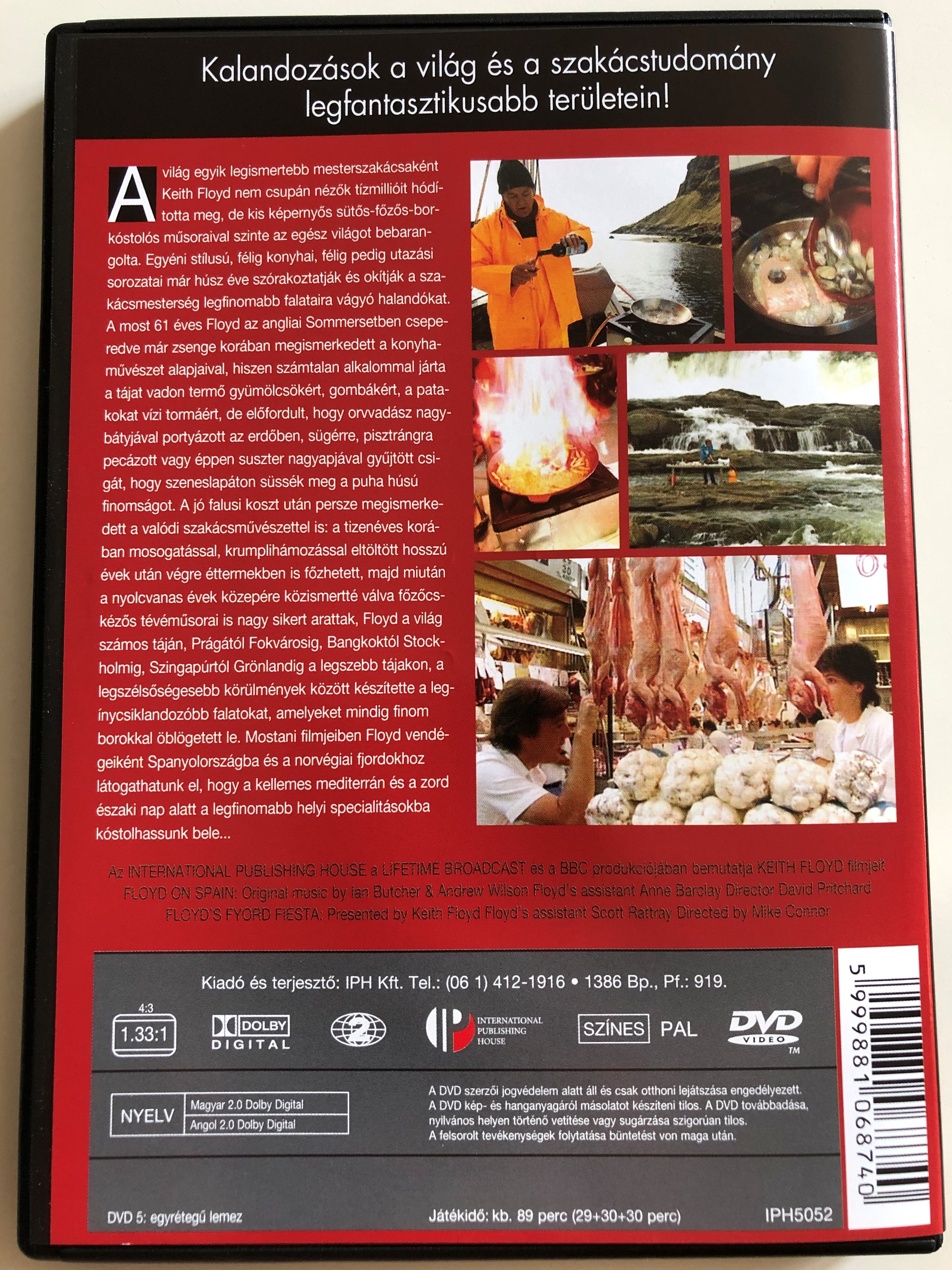