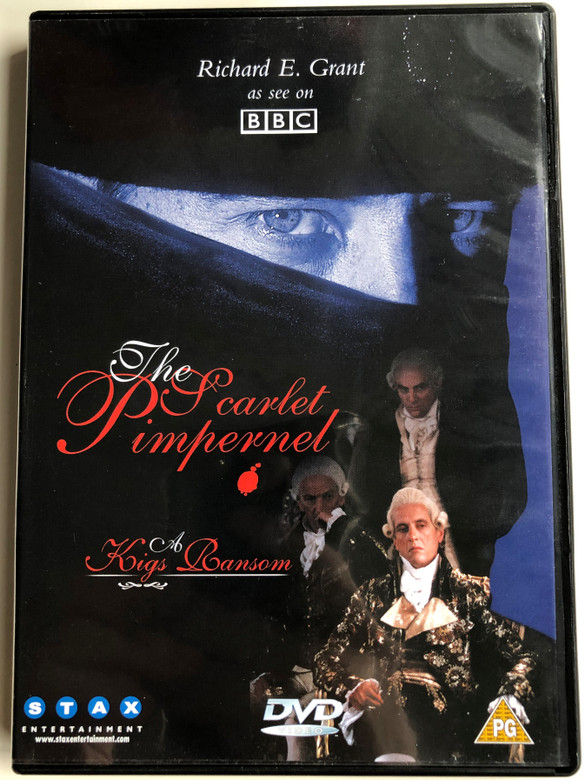 Richard E.Grant returns as the foppish English aristocrat Sir Percy Blakeney with a secret identity Scarlet Pimpernel, rescuing noblemen from the clutches of the guillotine during the height of the French Revolution

In this final film of the series, The Scarlet Pimpernel is drawn into a mystery which threatens to destroy the French Monarchy forever whilst putting his own life in
grave danger. The heir to the French throne 10 year old Dauphin - is under the control of Robespierre but is kidnapped by a sinister masked character. As Sir Percy gets close to witness who might identify the Dauphin's kidnapper, they are killed before they can reveal the truth. However, all the signs point to the legendary swordsman Chevalier D'Orly - the only person with the skill and the strength needed for the daring kidnap.