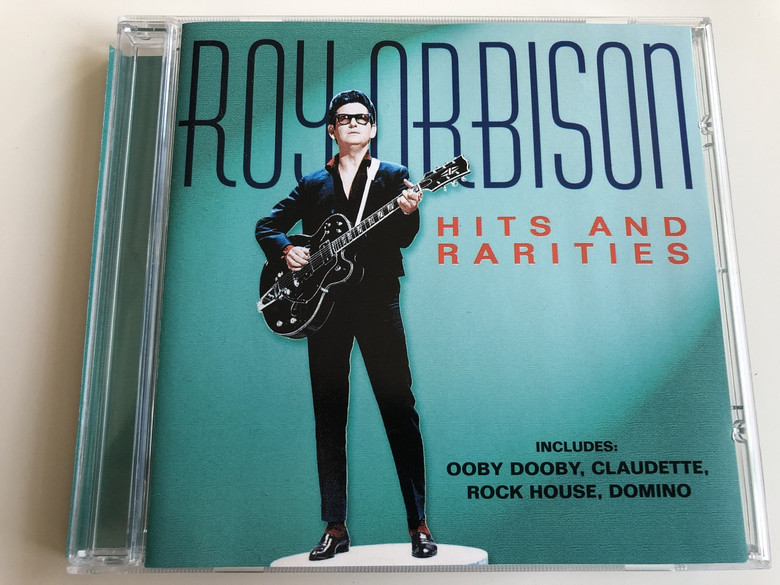 Roy Kelton Orbison (April 23, 1936 – December 6, 1988) was an American singer, songwriter, and musician known for his powerful voice, wide vocal range, impassioned singing style, complex song structures, and dark, emotional ballads. The combination led many critics to describe his music as operatic, nicknaming him "the Caruso of Rock" and "the Big O". While most male rock-and-roll performers in the 1950s and 1960s projected a defiant masculinity, many of Orbison's songs instead conveyed vulnerability. During performances, he was known for standing still and solitary and for wearing black clothes to match his dyed jet-black hair and dark sunglasses; all of this lent an air of mystery to his persona.

In the 1980s, Orbison experienced a resurgence in popularity following the success of several cover versions of his songs. In 1988, he co-founded the Traveling Wilburys, a rock supergroup, with George Harrison, Bob Dylan, Tom Petty, and Jeff Lynne. Orbison died of a heart attack in December 1988 at the age of 52. One month later, Orbison's song "You Got It" (1989), co-written with Lynne and Petty, was released as a solo single and became his first hit to break the U.S. Top 10 in 25 years. 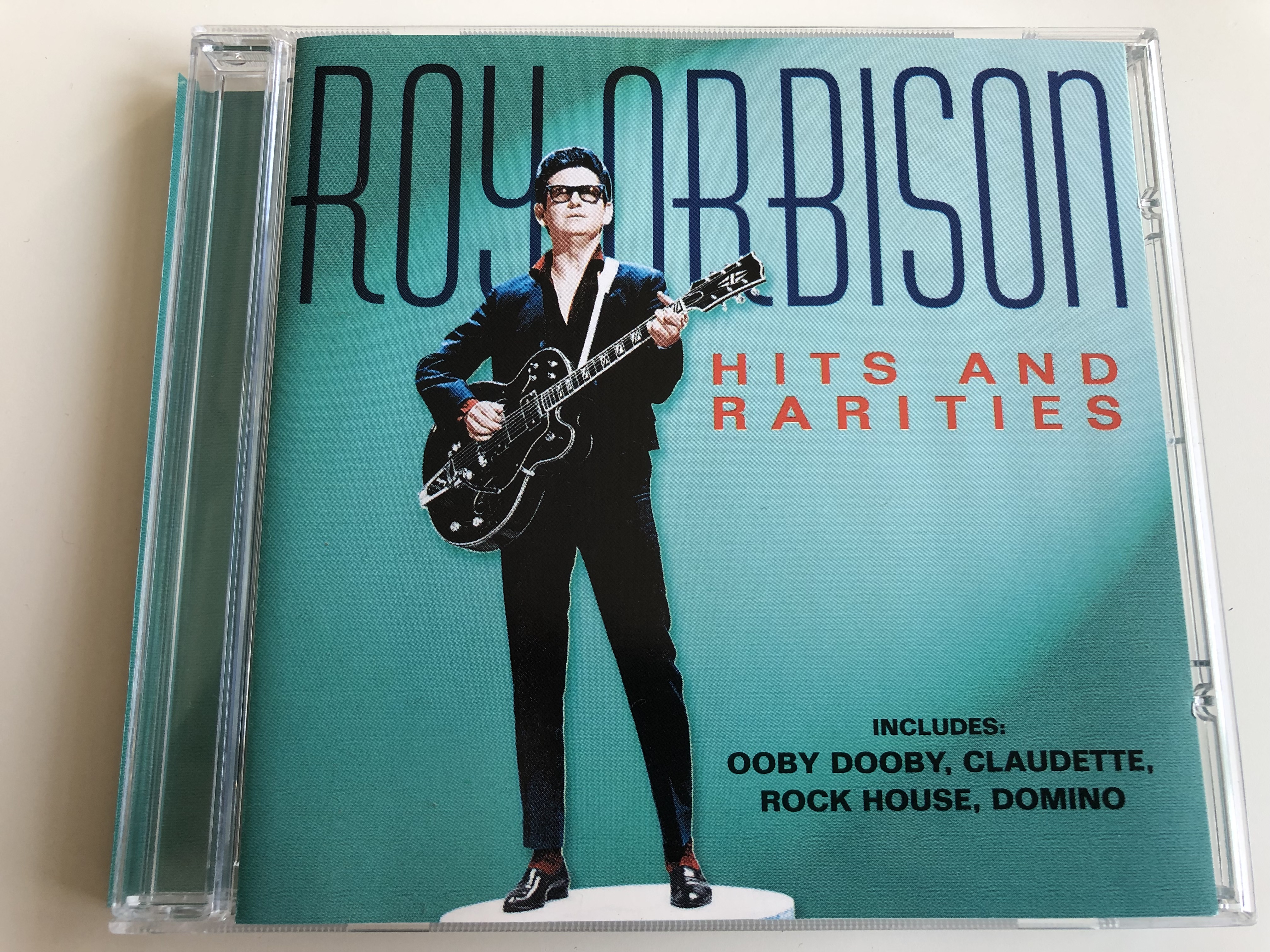 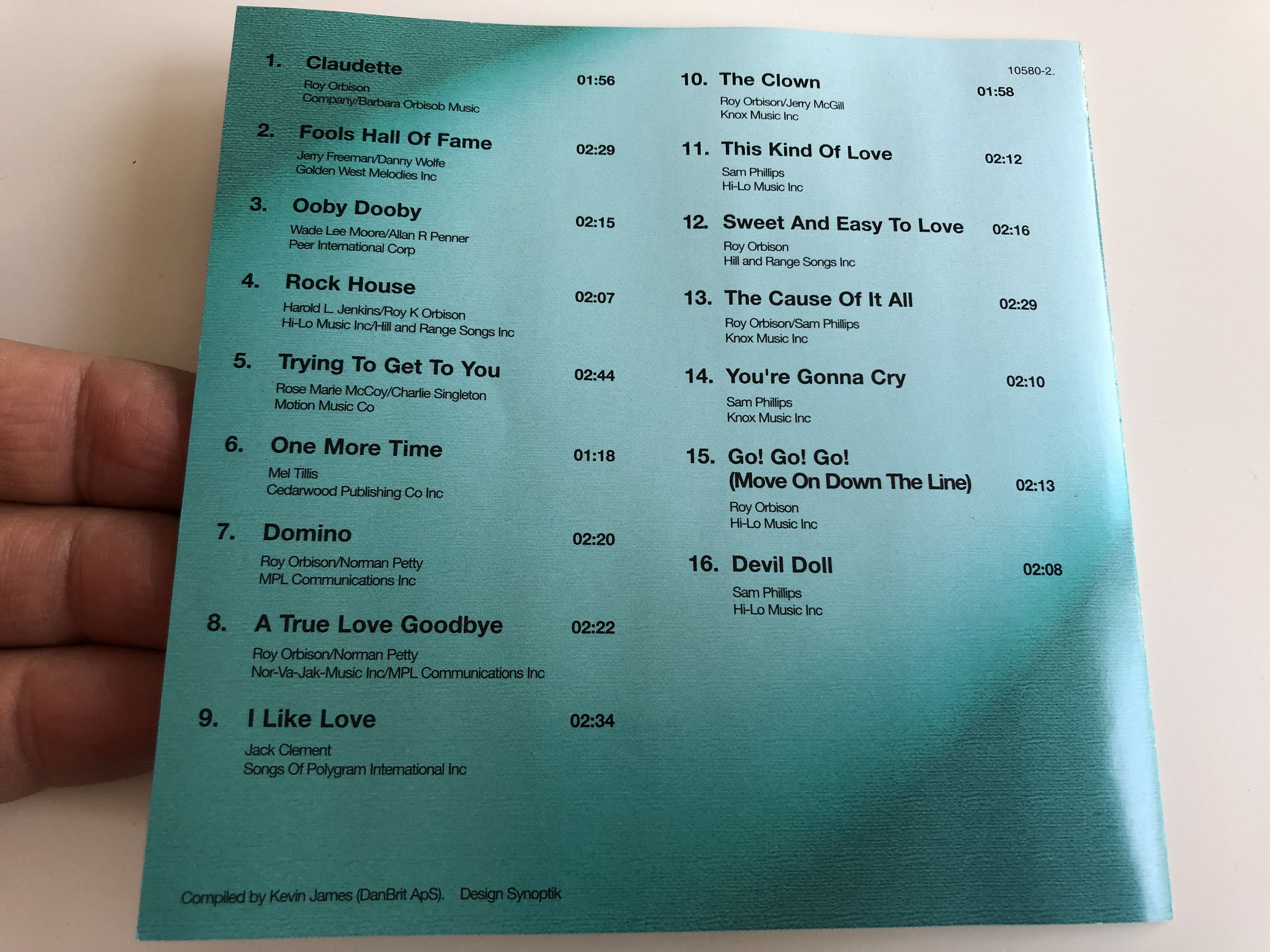 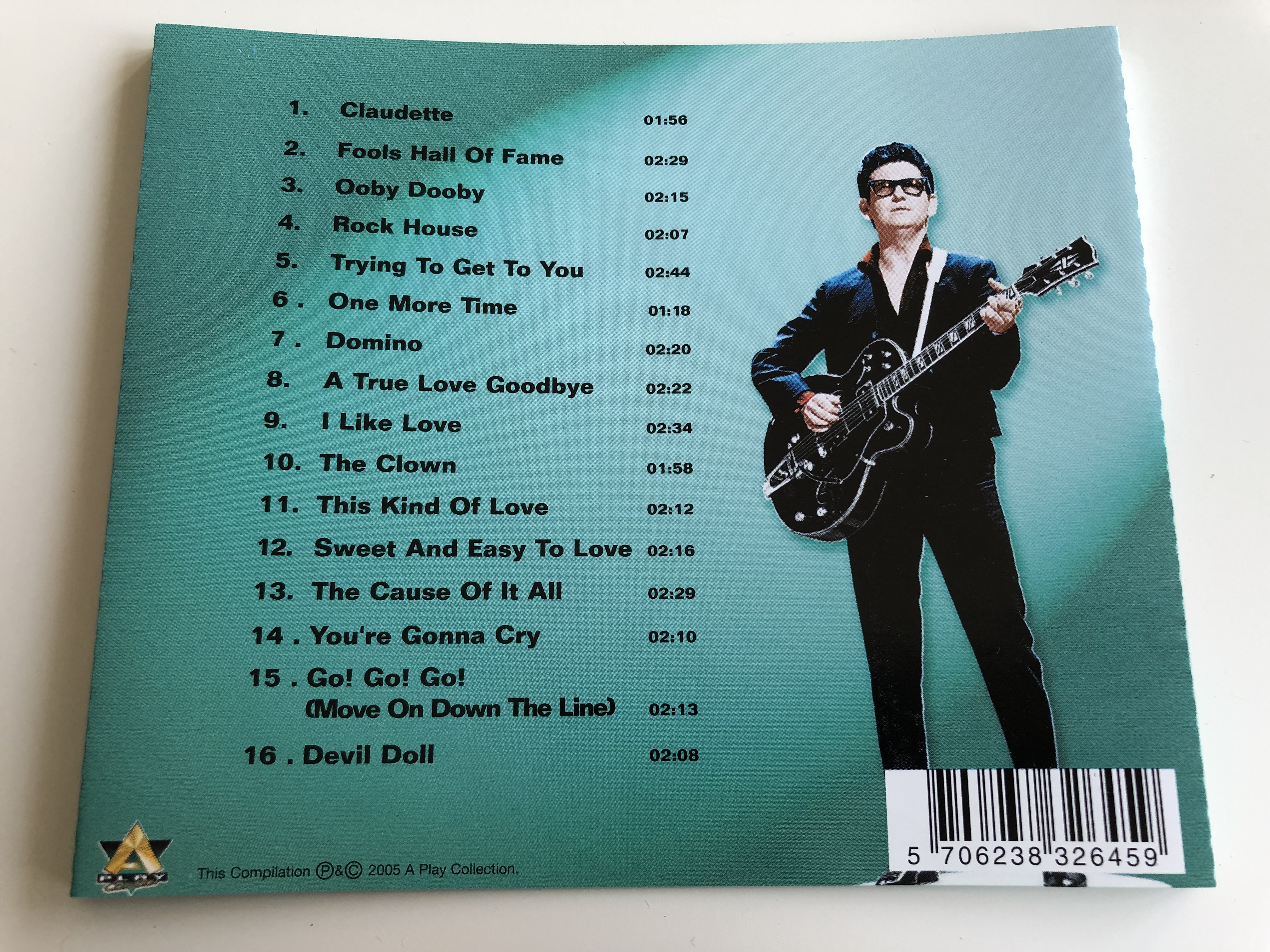