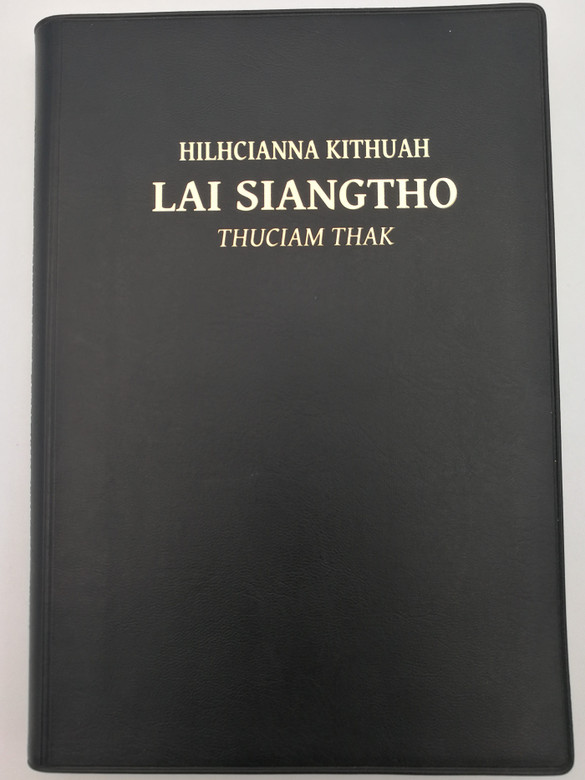 Tedim (Tiddim or Tedim Chin), is a Zomi languages, spoken mostly in Burma and India. In Chin State, it is spoken in Tedim and Tonzang townships, while in Sagaing Division, it is spoken in Kalay and Mawlaik townships (Ethnologue). Dialects are Sokte and Kamhau (also called Kamhao, Kamhow).

Tedim was the primary language spoken by Pau Cin Hau, a religious leader who lived from 1859 to 1948. He also devised a logographic and later simplified alphabetic script for writing materials in Chin languages, especially Tedim.

The phonology of Tedim can be described as (C)V(V)(C)T order, where C represents a consonant, V represents a vowel, T represents a tone, and parentheses enclose optional constituents of a syllable. It is a subject-object verb language, and negation follows the verb.