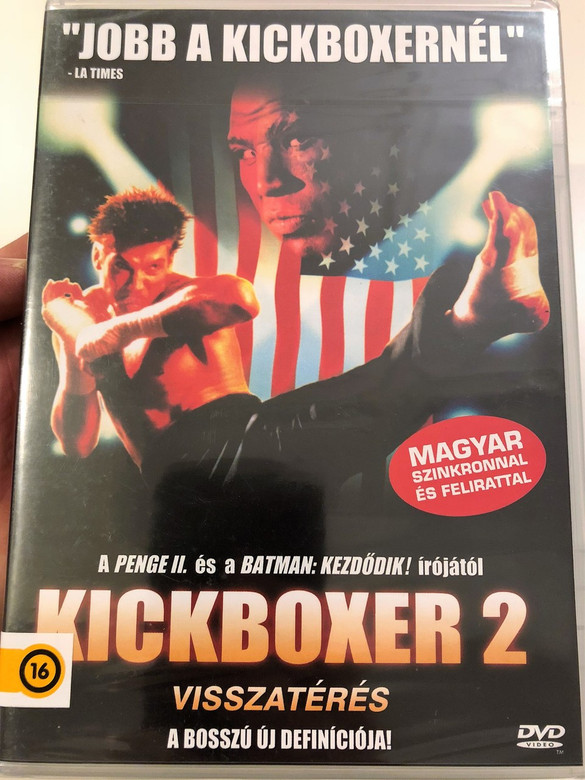 Kickboxer 2 (also known as Kickboxer 2: The Road Back) is a 1991 American martial arts film directed by Albert Pyun and written by David S. Goyer. It is the first sequel in the Kickboxer franchise, and stars Sasha Mitchell in the role of David Sloane, the brother of Kickboxer's lead character Kurt, portrayed by Jean-Claude Van Damme.

One year after the events of the first film, it is revealed that kickboxing brothers Kurt and Eric Sloane have been killed by Tong Po in Thailand. David Sloane (Mitchell), the last surviving brother, struggles to keep the family's Los Angeles kickboxing gym afloat. He offers free kickboxing lessons to local kids, often demonstrating a technique he calls the "rock and the river" which allows him to defend against attacks while blindfolded. 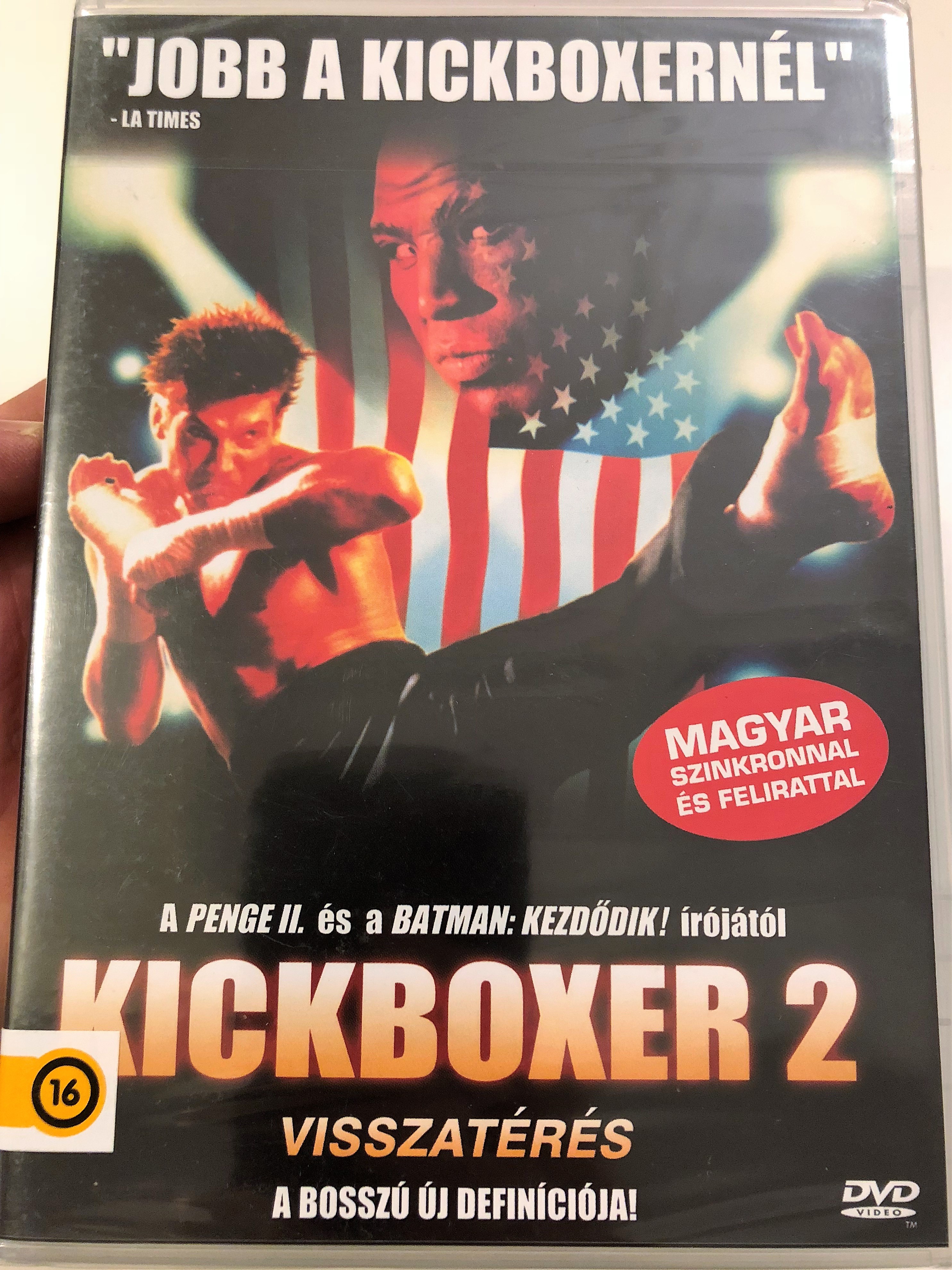 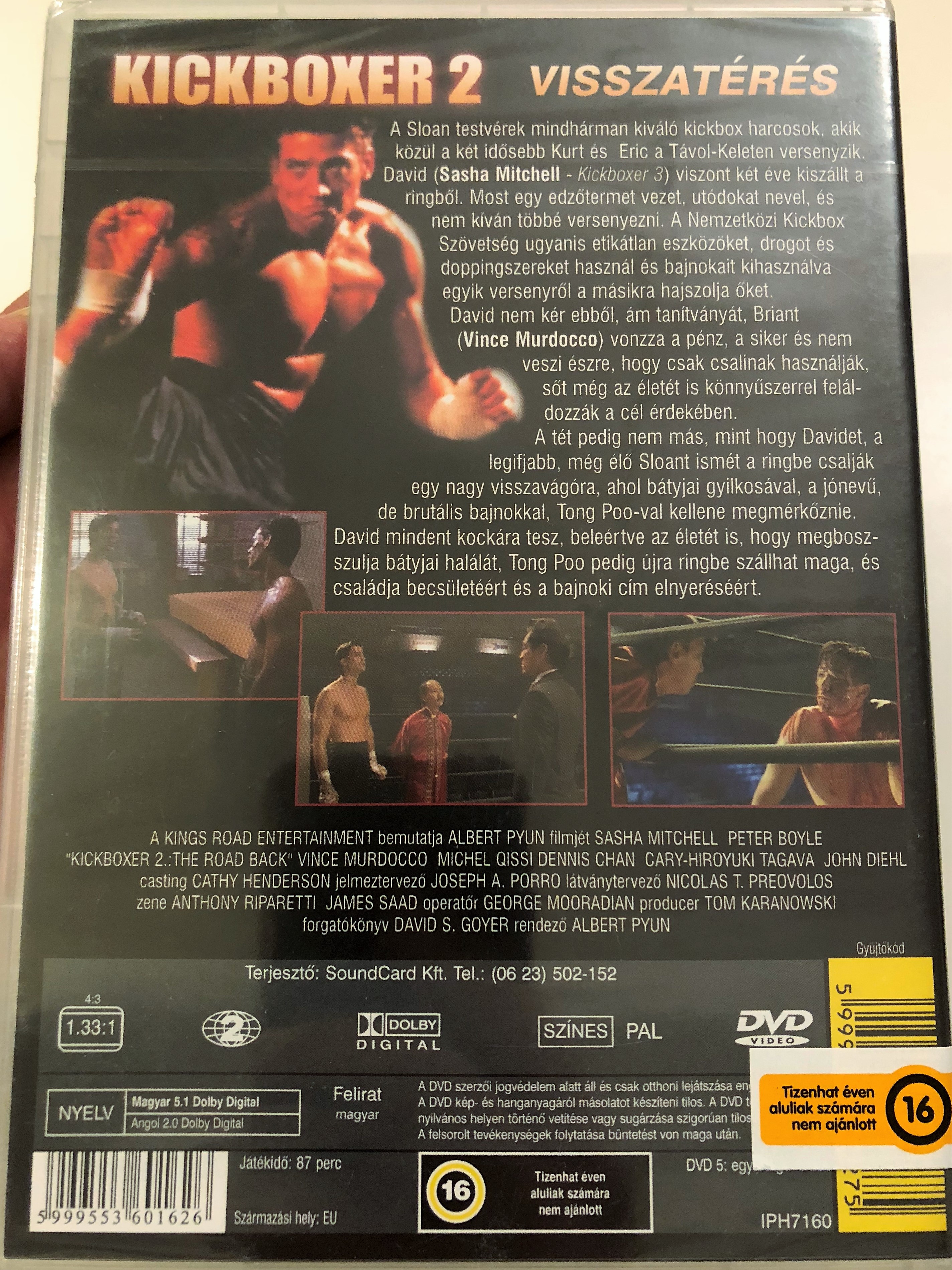