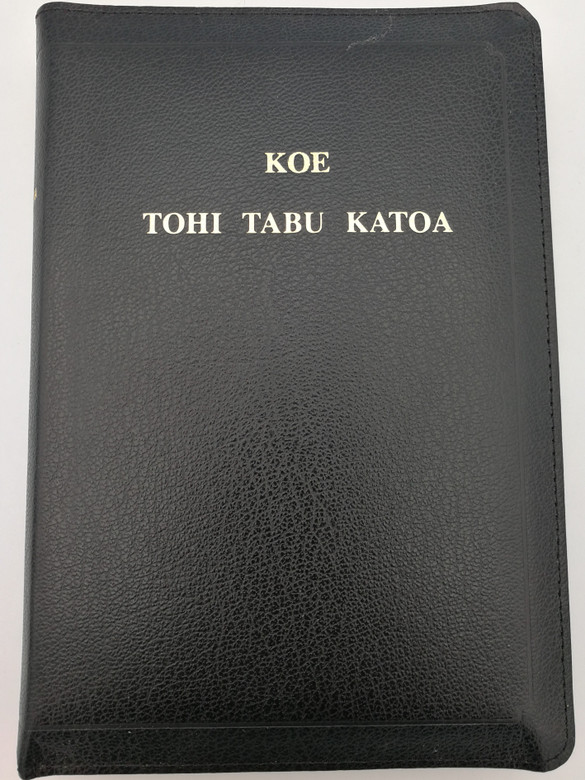 * Zip to Protect the Bible

Tongan (/ˈtɒŋən/ or /ˈtɒŋɡən/; lea fakatonga) is an Austronesian language of the Polynesian branch spoken in Tonga. It has around 187,000 speakers and is a national language of Tonga. It is a VSO (verb–subject–object) language.

Tongan is one of the multiple languages in the Polynesian branch of the Austronesian languages, along with Hawaiian, Maori, Samoan and Tahitian, for example. Together with Niuean, it forms the Tongic subgroup of Polynesian.

Tongan has heavily influenced the Wallisian language after Tongans colonized the island of 'Uvea in the 15th and 16th centuries. 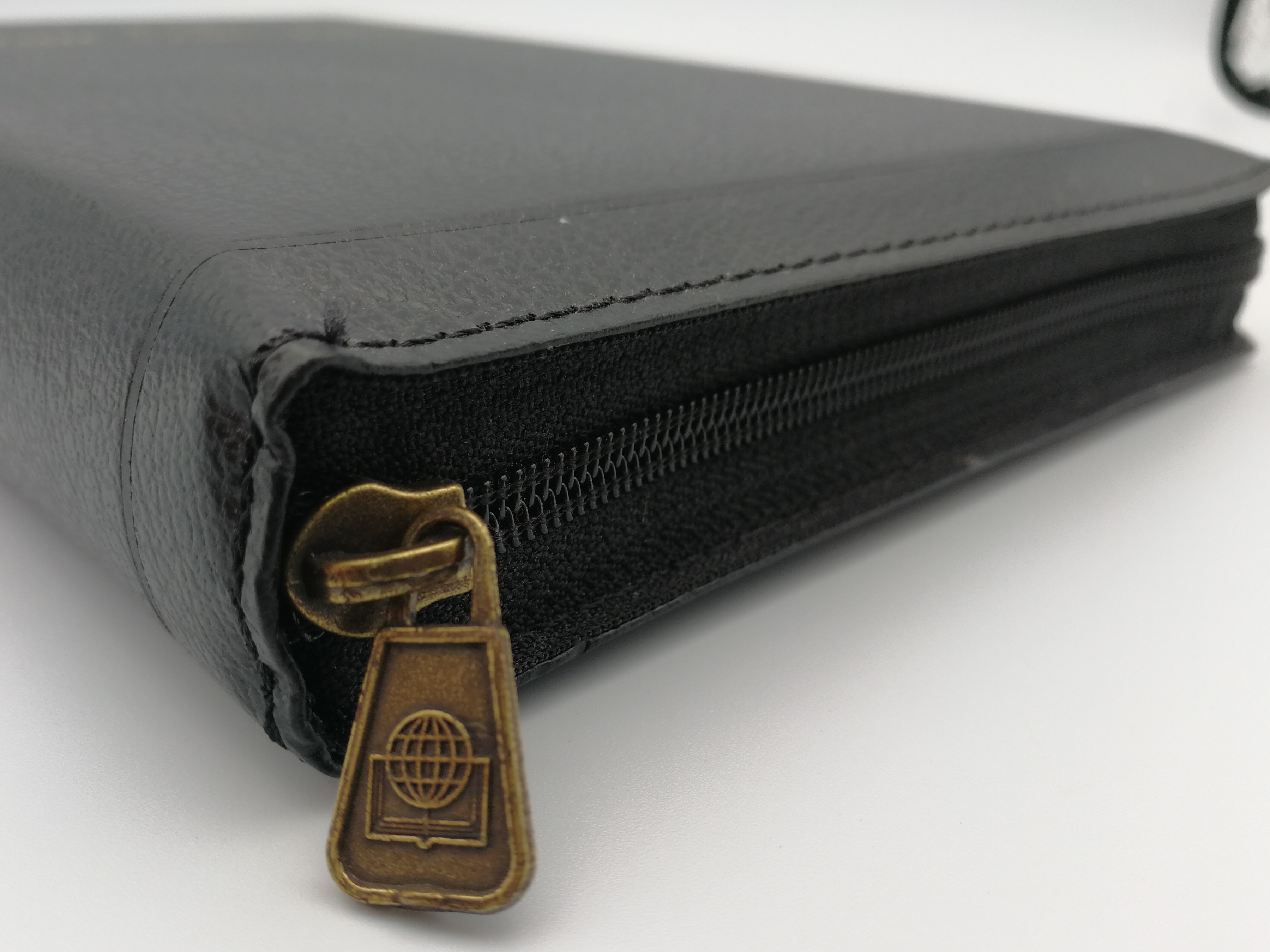 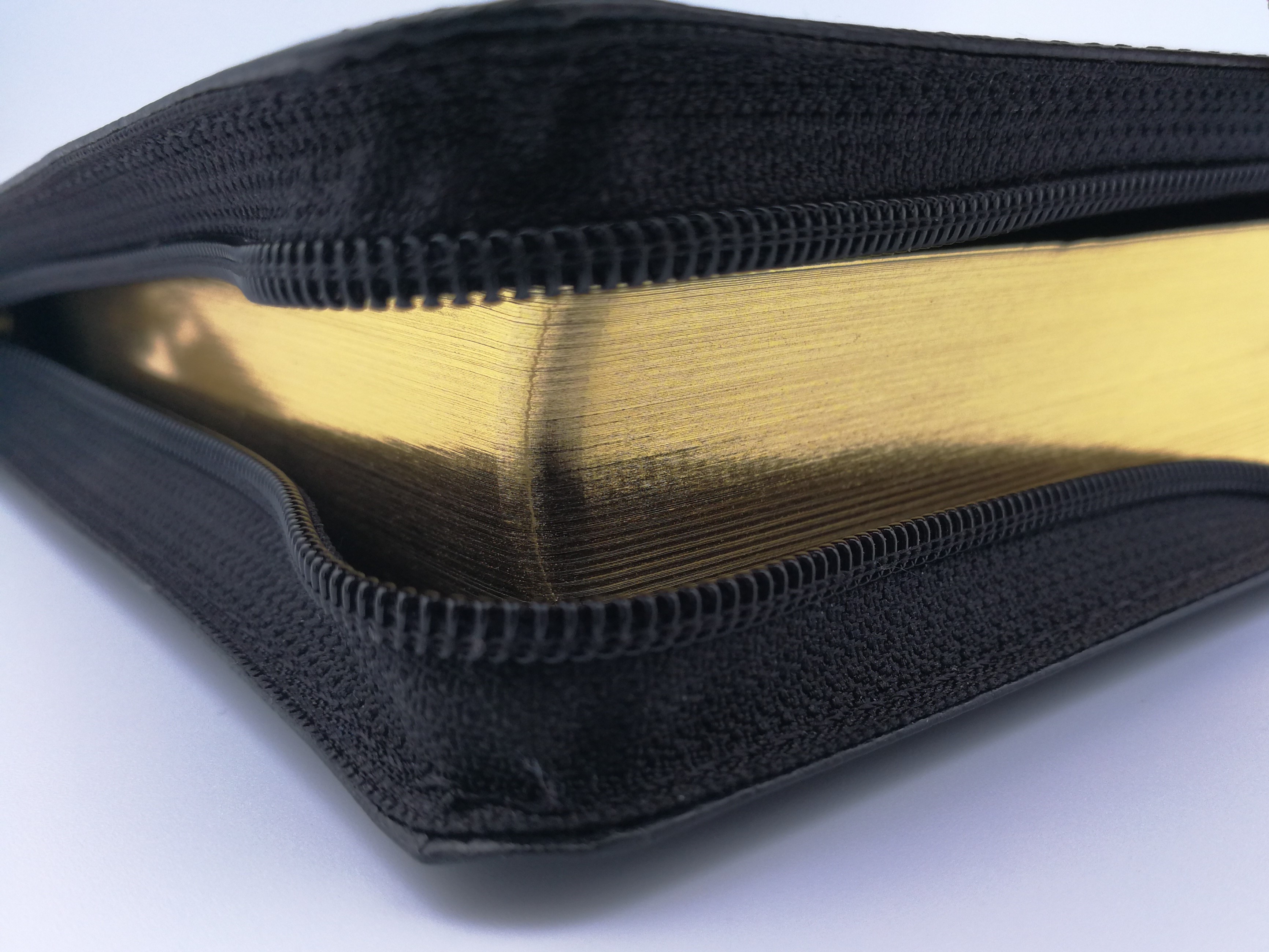 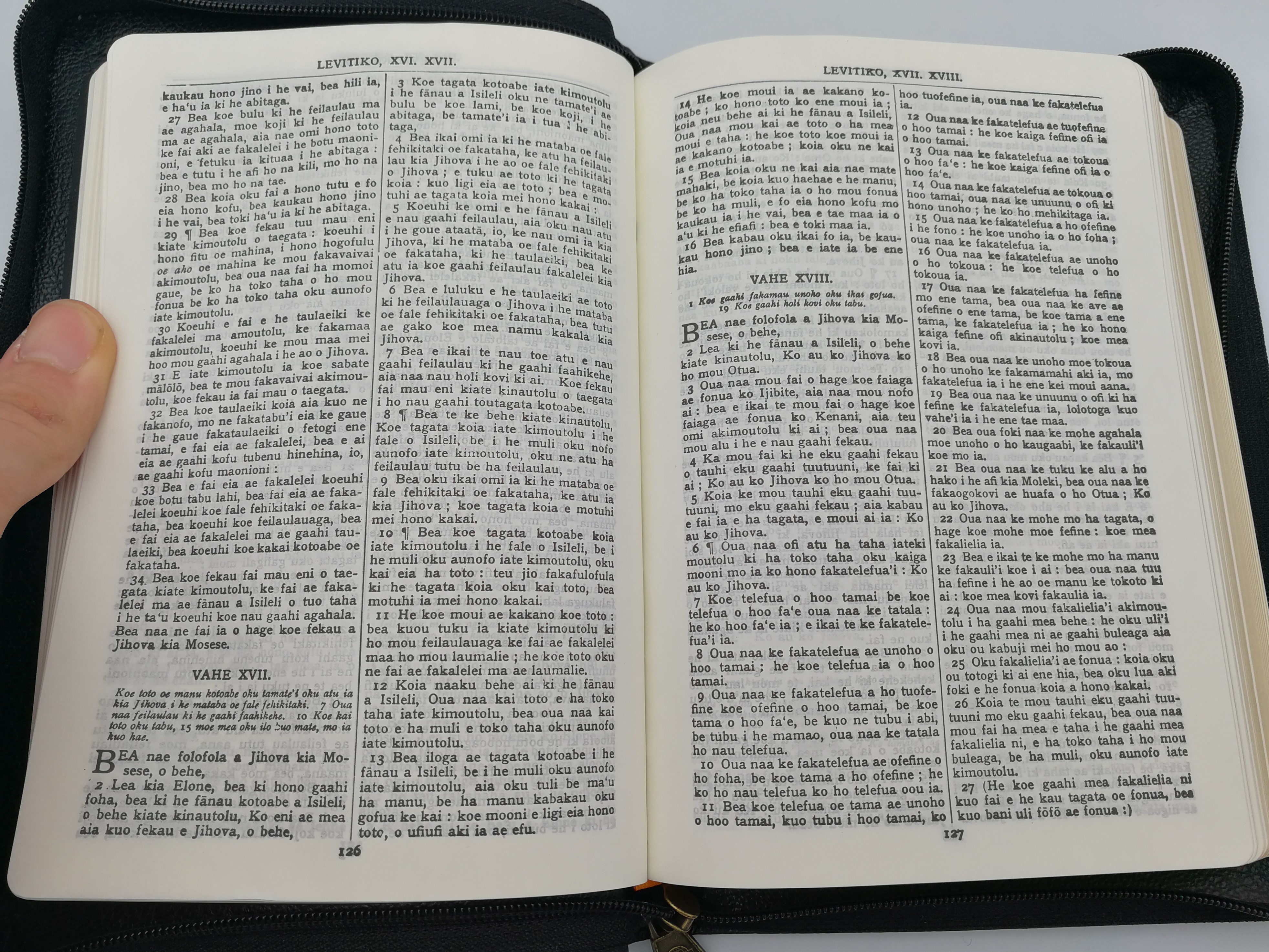 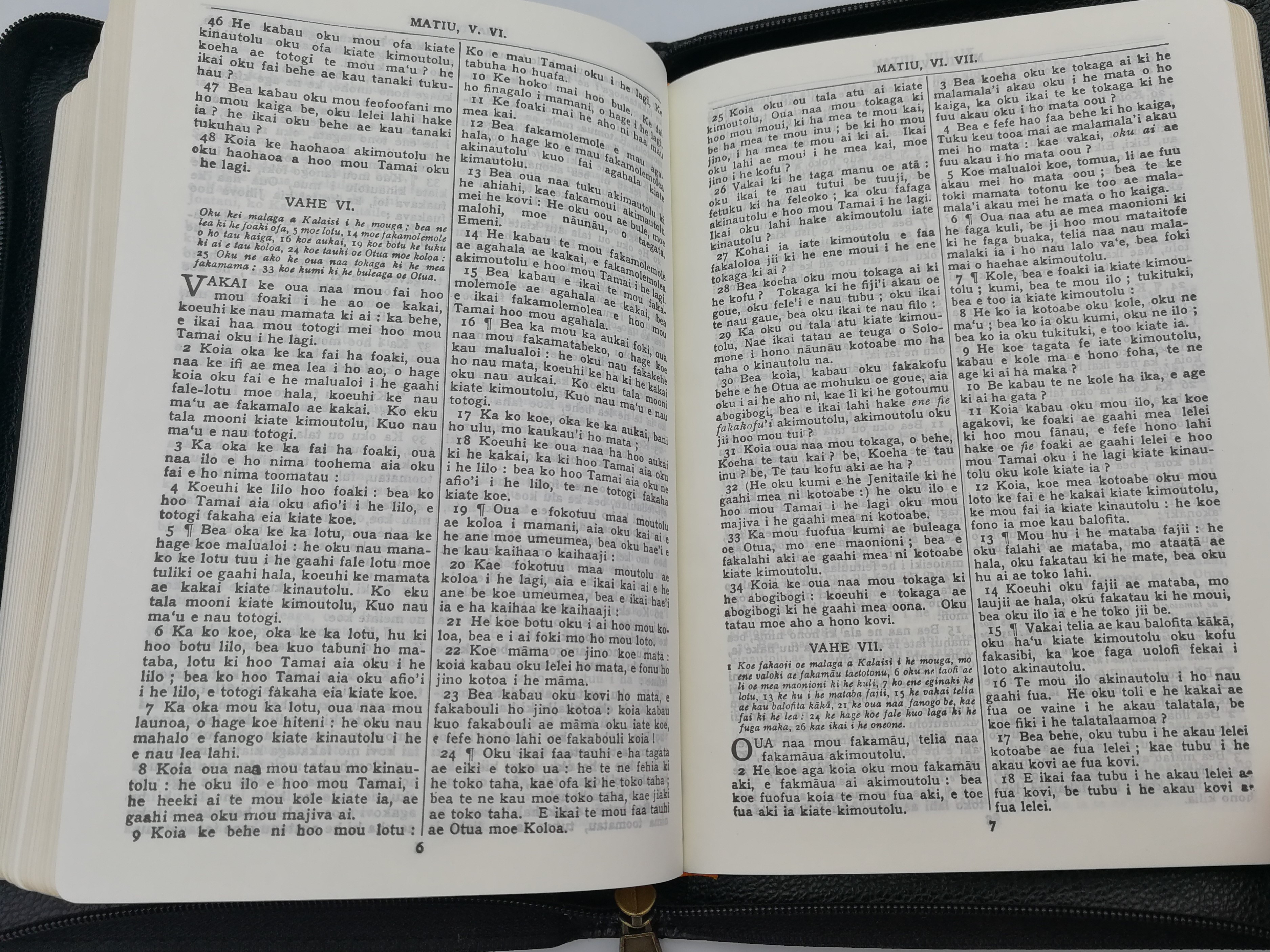