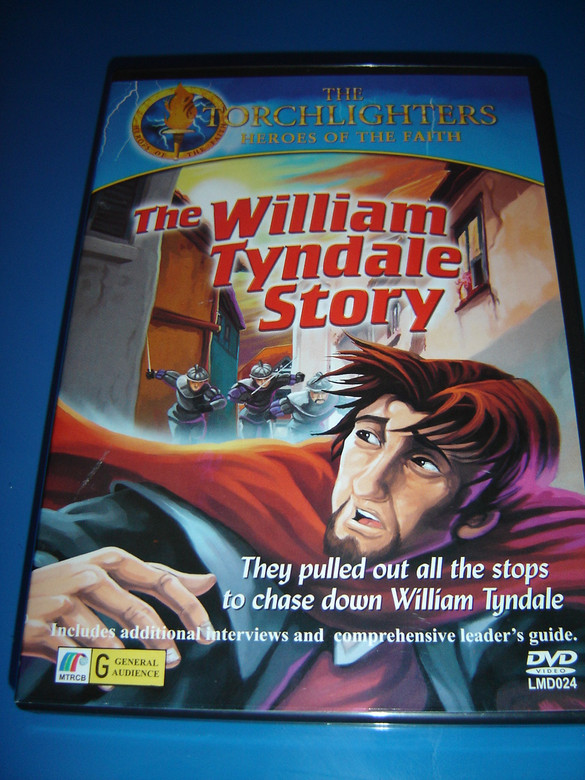 Audio: English 7279850080736 William Tyndale tops King Henry VIII's "Most Wanted" list in 1535 and is being pursued across Europe by the king's bounty hunters. What is his crime? Murder? Theft? No, none of these. William Tyndale's "crime" is translating the Bible into English for the common people. Is he willing to risk his life for this cause? This episode of The Torchlighters follows William Tyndale's adventures as he works in secret, moving from town to town as a fugitive to avoid capture. Friends and allies help him along, but enemies may be lurking around any corner. Come along and see whether this Torchlighter completes his task before the king's men close in on him.