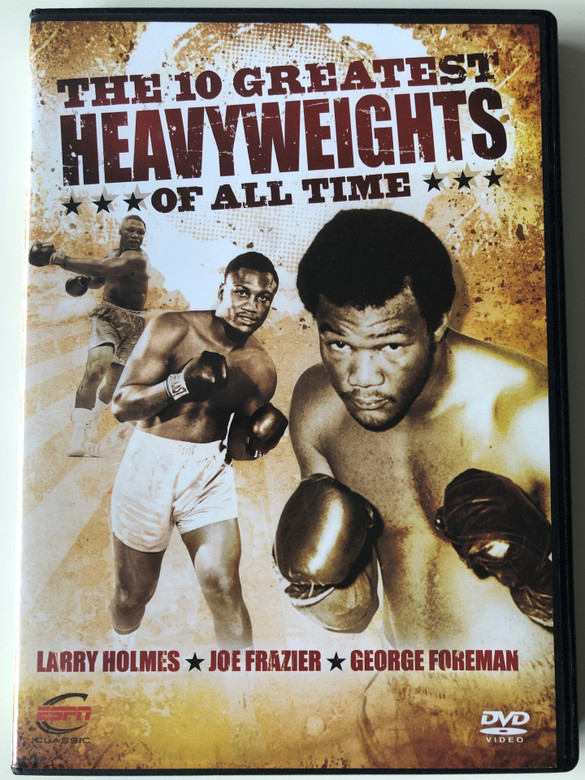 Larry Holmes (born November 3, 1949) is an American former professional boxer who competed from 1973 to 2002. He grew up in Easton, Pennsylvania, which led to his boxing nickname of the Easton Assassin.

Joseph William Frazier (January 12, 1944 – November 7, 2011), nicknamed "Smokin' Joe", was an American professional boxer who competed from 1965 to 1981. He reigned as the undisputed heavyweight champion from 1970 to 1973, and as an amateur won a gold medal at the 1964 Summer Olympics. Frazier was known for his strength, durability, formidable punching power, and relentless pressure fighting style. He was also the first boxer to beat Muhammad Ali.

Frazier emerged as the top contender in the late 1960s, defeating opponents that included Jerry Quarry, Oscar Bonavena, Buster Mathis, Eddie Machen, Doug Jones, George Chuvalo, and Jimmy Ellis en route to becoming undisputed heavyweight champion in 1970, and followed up by defeating Muhammad Ali by unanimous decision in the highly anticipated Fight of the Century in 1971. Two years later, Frazier lost his title when he was defeated by George Foreman. He fought on, beating Joe Bugner, losing a rematch to Ali and then beating Quarry and Ellis again.

George Edward Foreman (born January 10, 1949) is an American former professional boxer who competed between 1969 and 1997. Nicknamed "Big George", he is a two-time world heavyweight champion and an Olympic gold medalist. Outside of boxing, he is also an author and entrepreneur.

After a troubled childhood, Foreman took up amateur boxing and won a gold medal in the heavyweight division at the 1968 Summer Olympics. Having turned professional the next year, he won the world heavyweight title with a second-round knockout of then-undefeated Joe Frazier in 1973. Two successful title defenses were made before Foreman's first professional loss to Muhammad Ali in the Rumble in the Jungle in 1974. Unable to secure another title opportunity, Foreman retired after a loss to Jimmy Young in 1977.