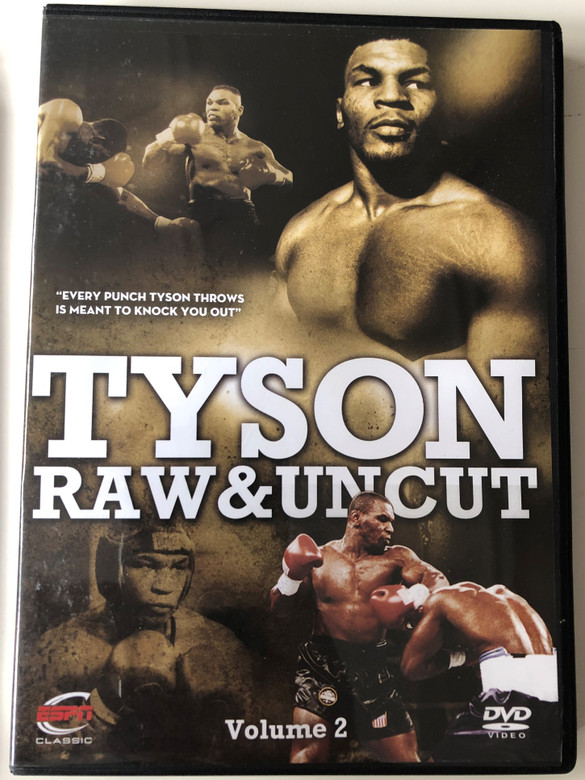 Having made a dramatic entrance to the sport in 1985, winning seventeen fights in under a year, Mike Tyson’s managers faced a difficult question: how can you train a fighter to go the distance, when he keeps knocking his opponents out in the first round? His first year as a professional saw Tyson rarely stretched as few could handle the force of his punches.