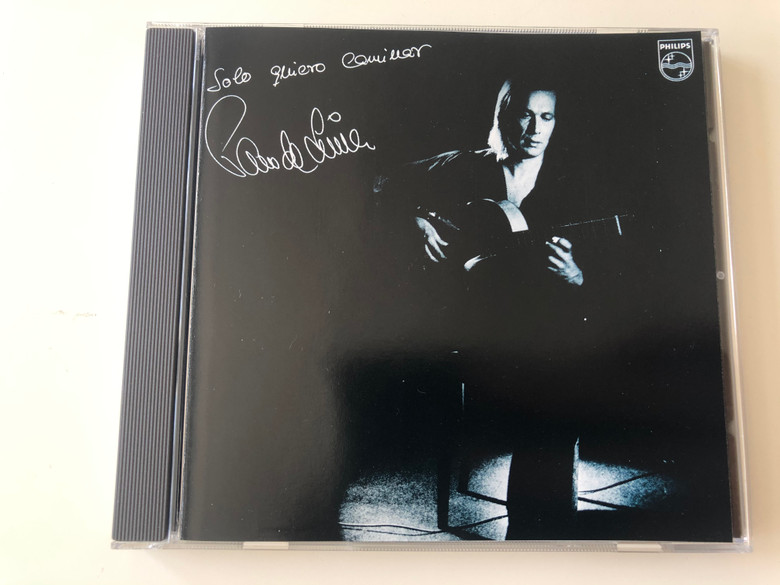 Sólo quiero caminar (I Only Want to Walk) is the fourteenth studio album by the Spanish composer and guitarist Paco de Lucía. All tunes were written by Paco de Lucía.

This album in dedication to Manuel de Falla opens a new period. It was during its recording when Paco came together with the band Dolores and set his radical change, which as materialized by Sólo quiero caminar. In this album album, Paco creates a musical universe without losing his flamenco roots.

Released a few months after the brilliant Castro Marin this is the first time Paco recorded with a few young spanish musicians (bass player Carlos Benavent and flute/sax-player Jorge Pardo to name the best-known) and his brothers Pepe and Ramon to make an album of traditional flamenco (the Bulería and the Fandangos are brilliant), subtle Rumba's (Convite, Chanela) and more jazzy sounds (Palenque). The playing and is beautiful from all involved; Carlos Benavente excelling (and almost stealing te show) in 'Montesaria de Sal' and Paco's playing is (as always) brilliant.

Francisco Sánchez Gómez (21 December 1947 – 25 February 2014), known as Paco de Lucía, was a Spanish virtuoso flamenco guitarist, composer, and record producer. A leading proponent of the new flamenco style, he was one of the first flamenco guitarists to branch into classical and jazz. Richard Chapman and Eric Clapton, authors of Guitar: Music, History, Players, describe de Lucía as a "titanic figure in the world of flamenco guitar", and Dennis Koster, author of Guitar Atlas, Flamenco, has referred to de Lucía as "one of history's greatest guitarists".

De Lucía was noted for his fast and fluent picados (fingerstyle runs). A master of contrast, he often juxtaposed picados and rasgueados (flamenco strumming) with more sensitive playing and was known for adding abstract chords and scale tones to his compositions with jazz influences. These innovations saw him play a key role in the development of traditional flamenco and the evolution of new flamenco and Latin jazz fusion from the 1970s. He received acclaim for his recordings with flamenco singer Camarón de la Isla in the 1970s, recording ten albums which are considered some of the most important and influential in flamenco history.

Some of de Lucía's best known recordings include Río Ancho (later fused with Al Di Meola's Mediterranean Sundance), Entre dos aguas, La Barrosa, Ímpetu, Cepa Andaluza and Gloria al Niño Ricardo. His collaborations with guitarists John McLaughlin, Al Di Meola and Larry Coryell in the late 1970s saw him gain wider popularity outside his native Spain. De Lucía formed the Paco de Lucía Sextet in 1981 with his brothers, singer Pepe de Lucía and guitarist Ramón de Algeciras, and collaborated with jazz pianist Chick Corea on their 1990 album, Zyryab. In 1992, he performed live at Expo '92 in Seville and a year later on the Plaza Mayor in Madrid. After 2004 he greatly reduced his public performances, retiring from full touring, and typically only gave several concerts a year, usually in Spain and Germany and at European festivals during the summer months. 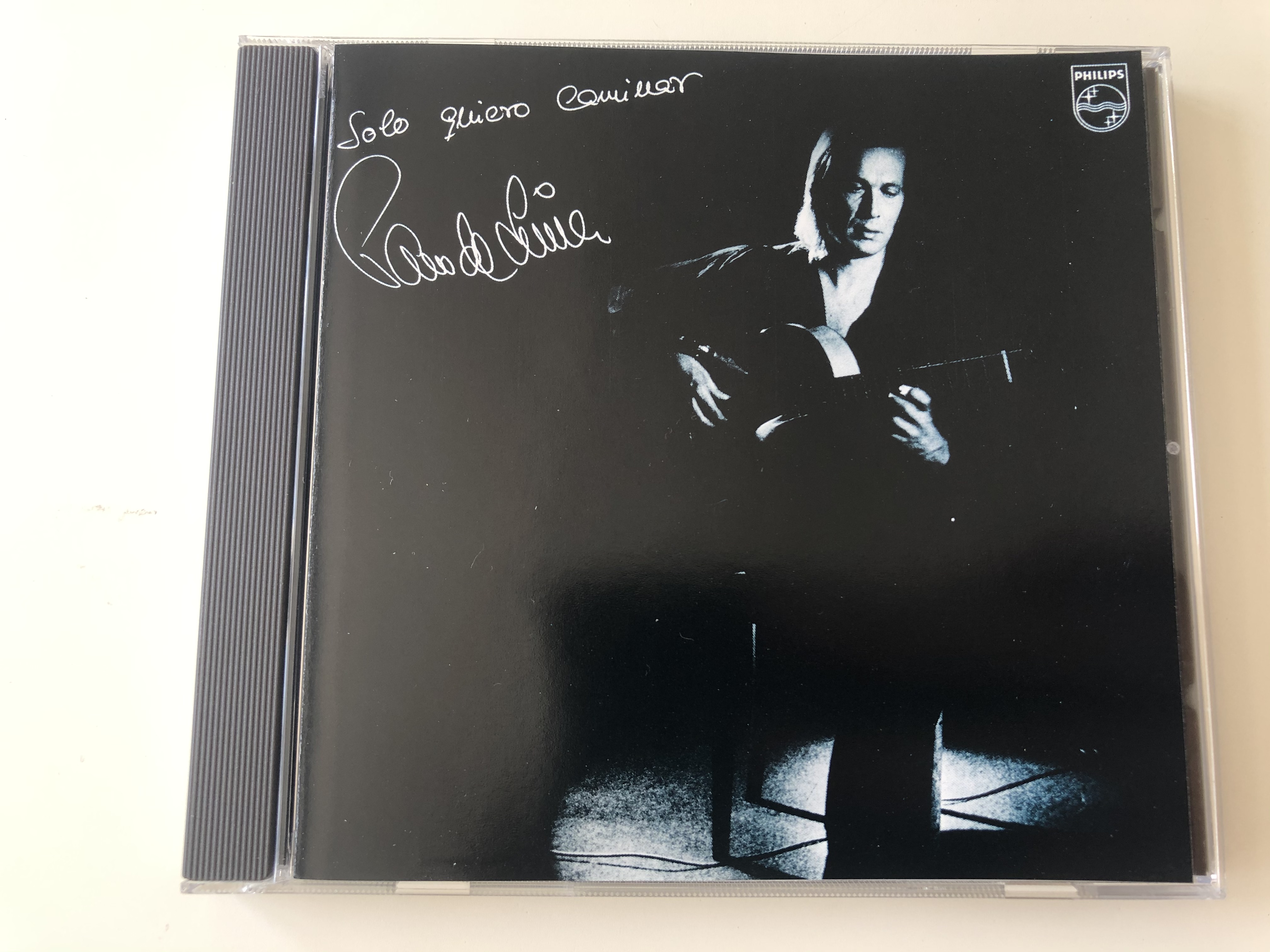 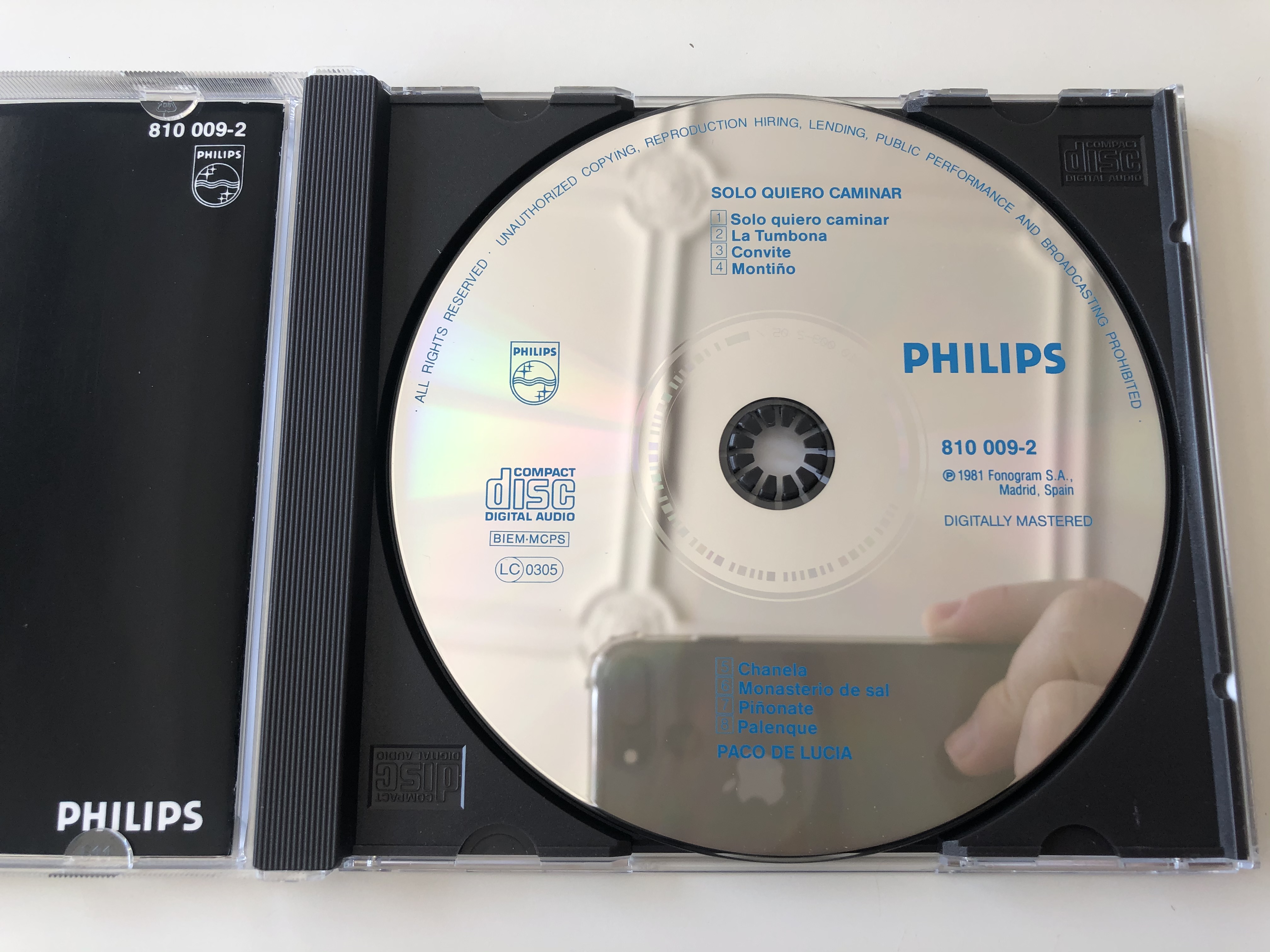 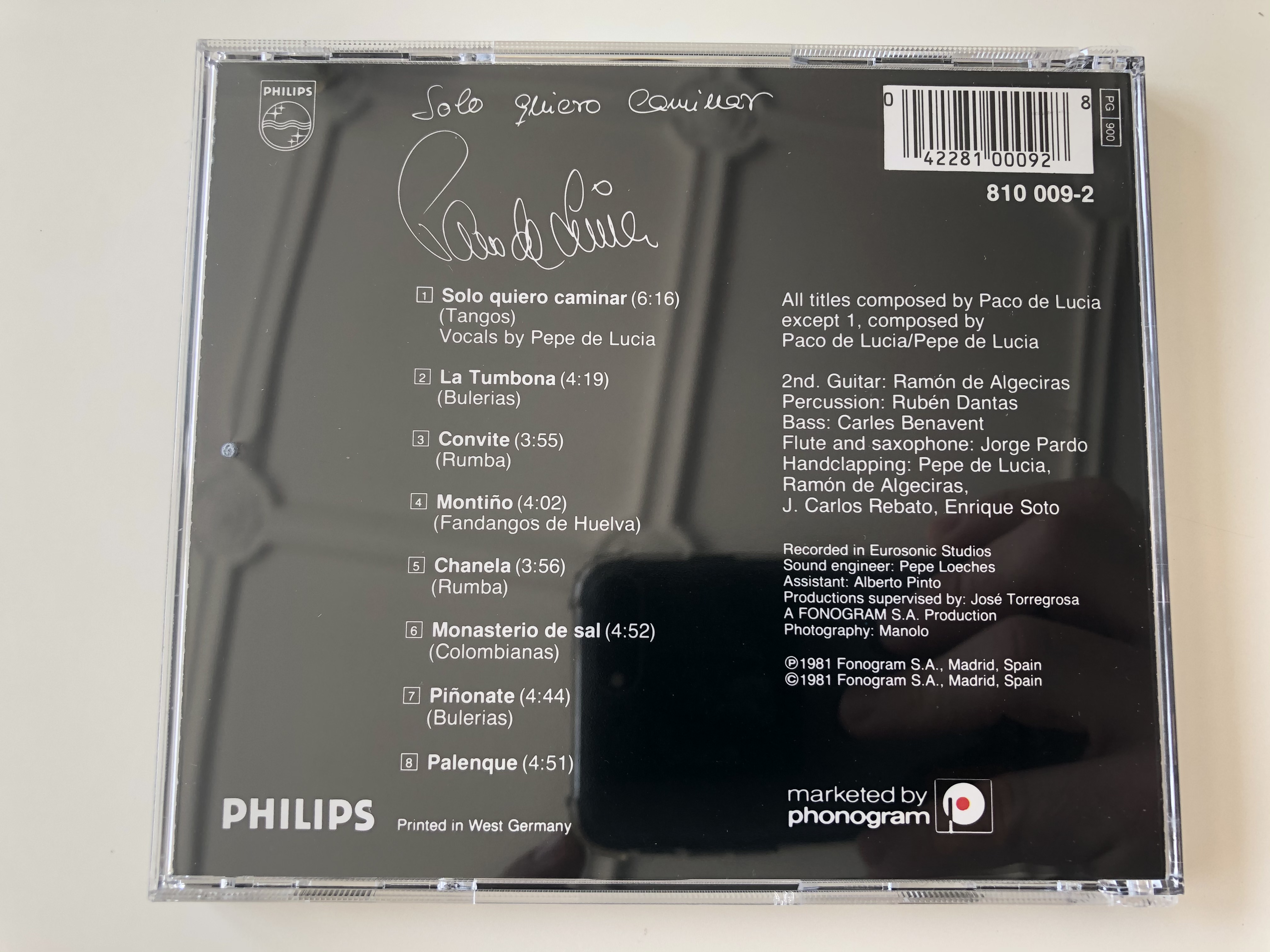