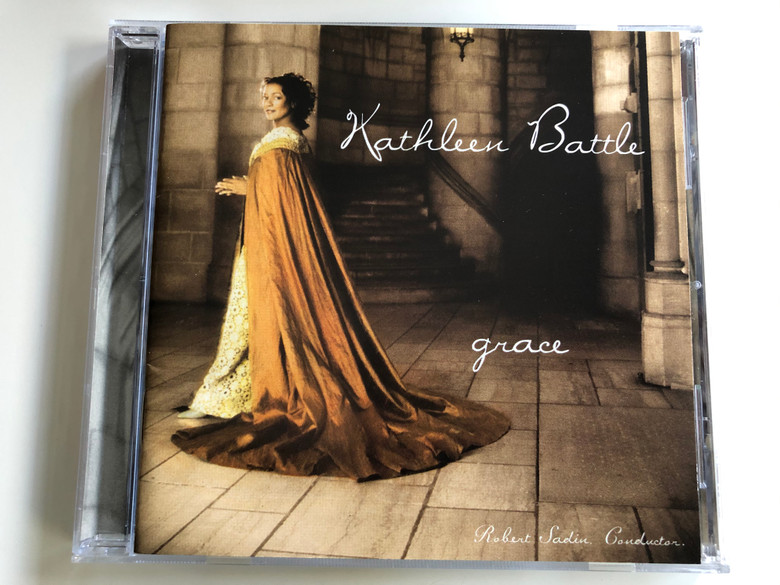 Kathleen Deanna Battle (born August 13, 1948) is an American operatic soprano known for her distinctive vocal range and tone. Born in Portsmouth, Ohio, Battle initially became known for her work within the concert repertoire through performances with major orchestras during the early and mid-1970s. She made her opera debut in 1975. Battle expanded her repertoire into lyric soprano and coloratura soprano roles during the 1980s and early 1990s, until her eventual dismissal from the Metropolitan Opera in 1994. She later has focused on recording and the concert stage. After a 22-year absence from the Met, Battle performed a concert of spirituals at the Metropolitan Opera House in November 2016. 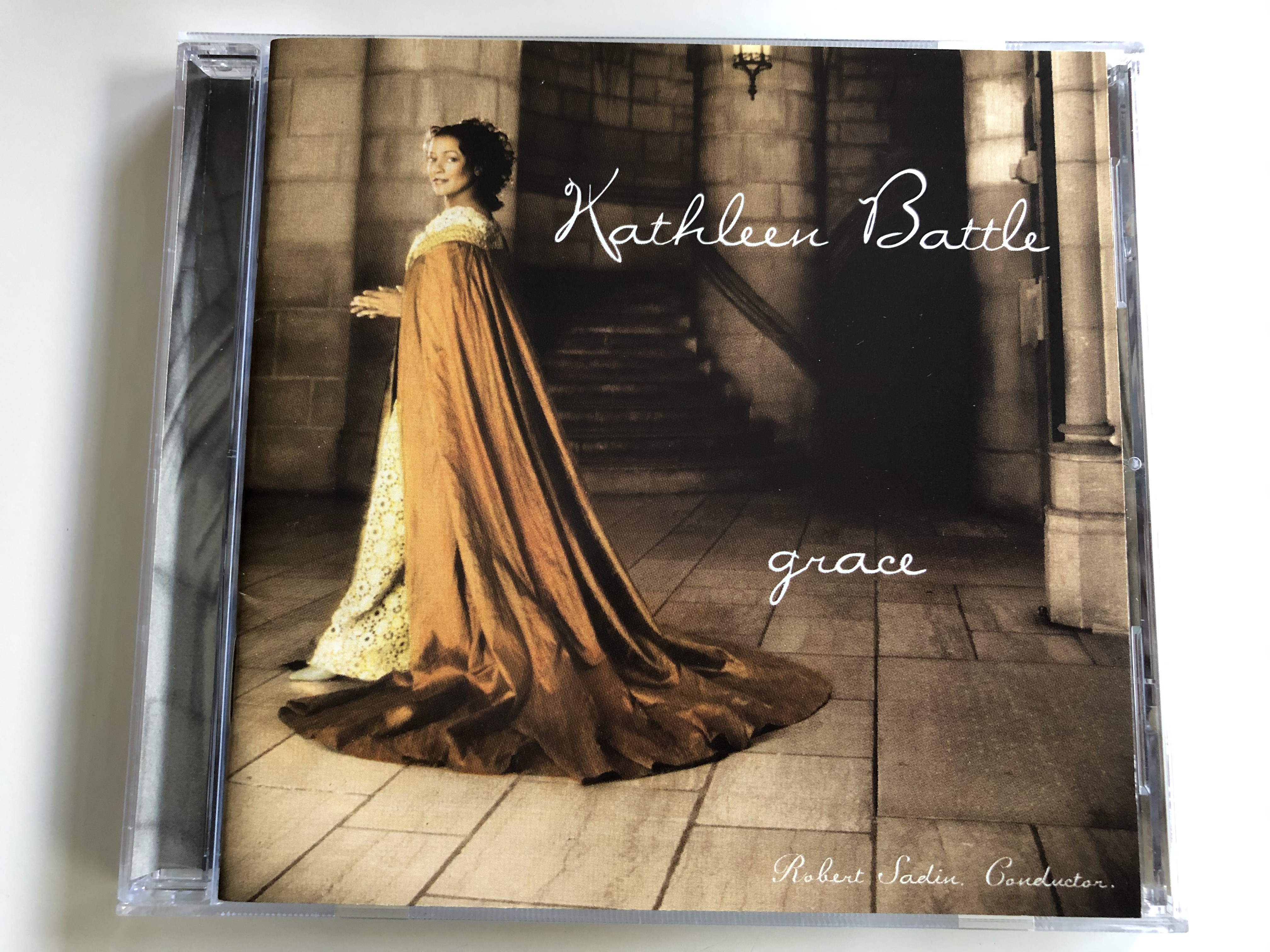 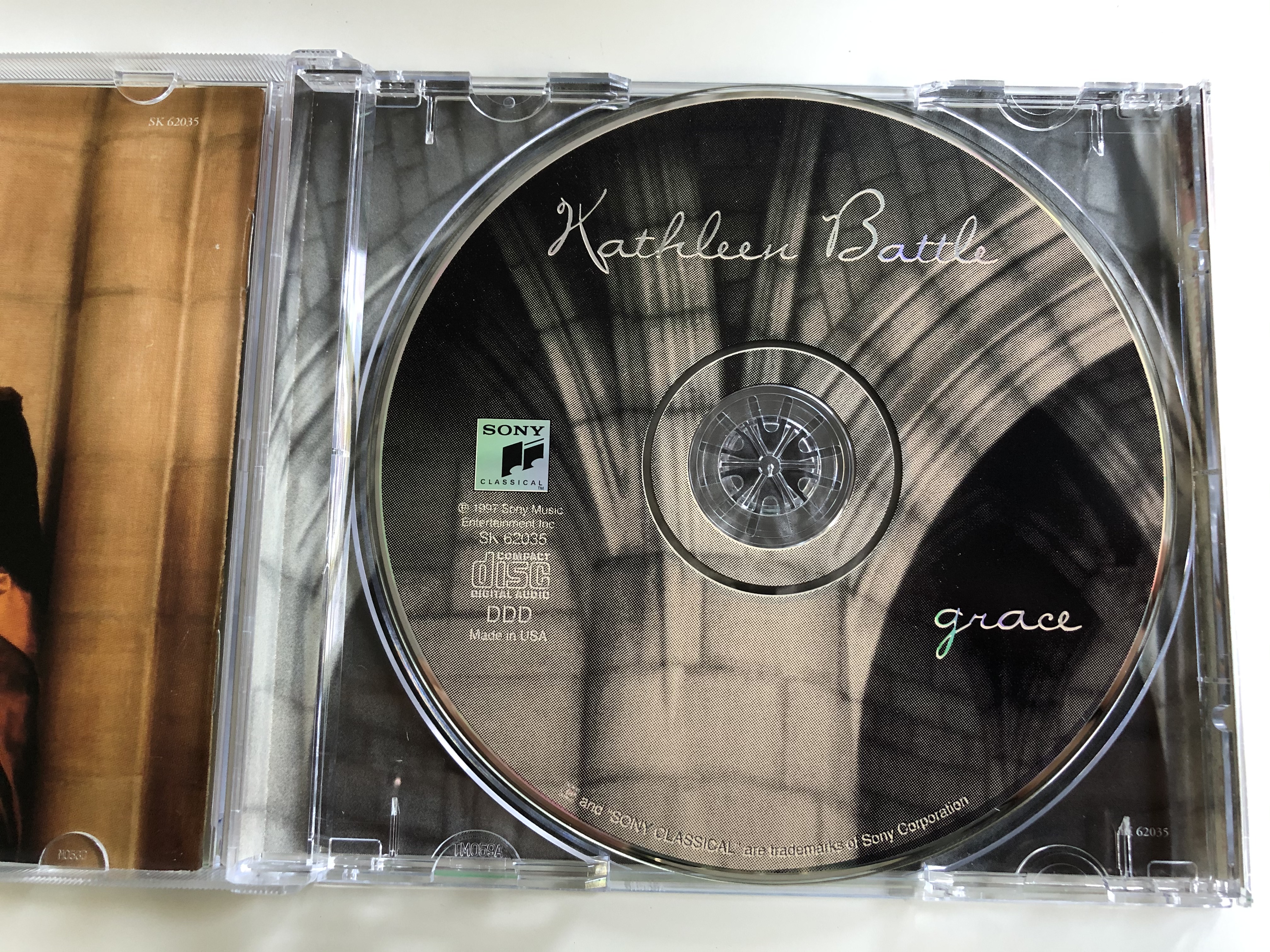 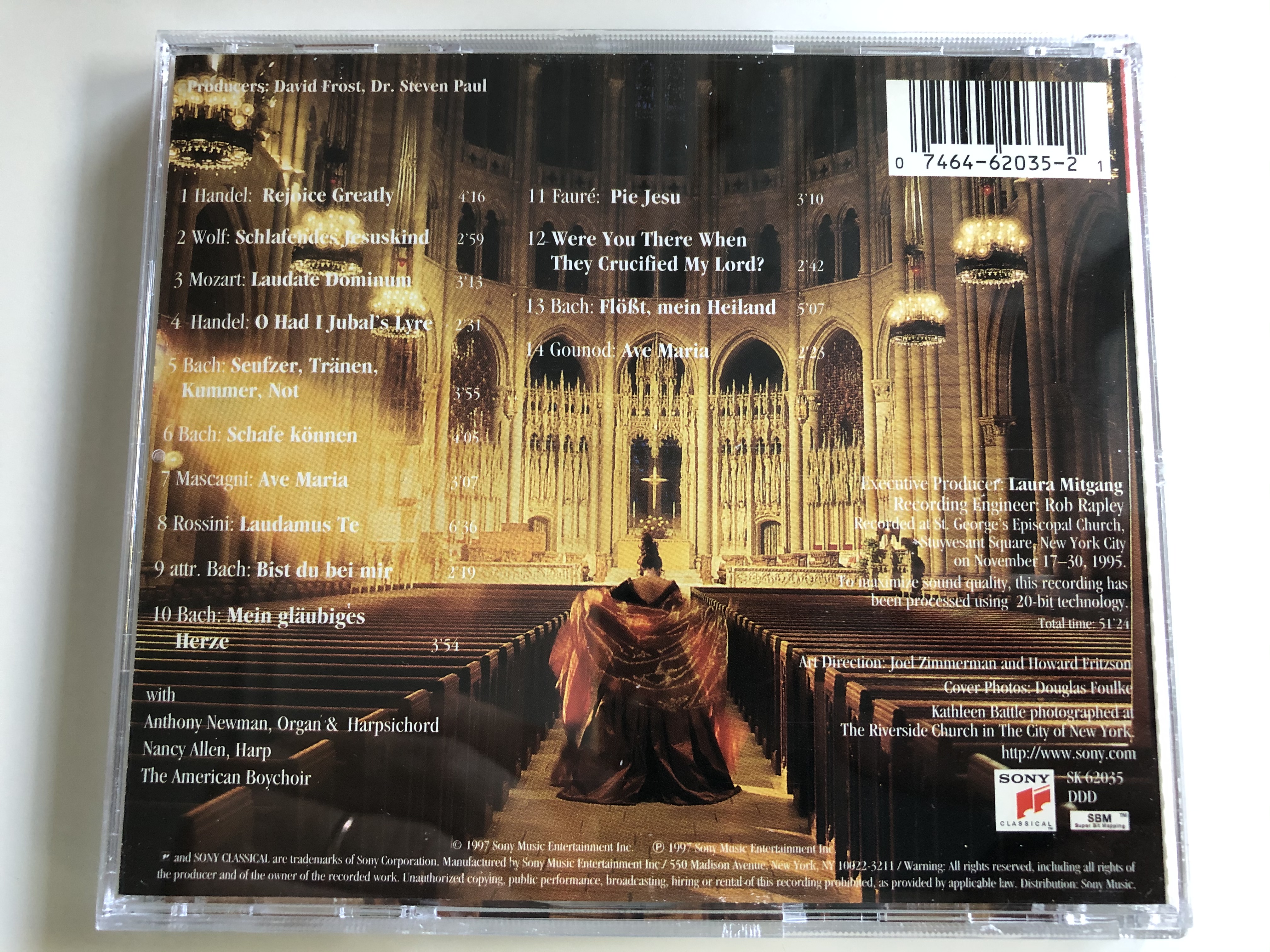