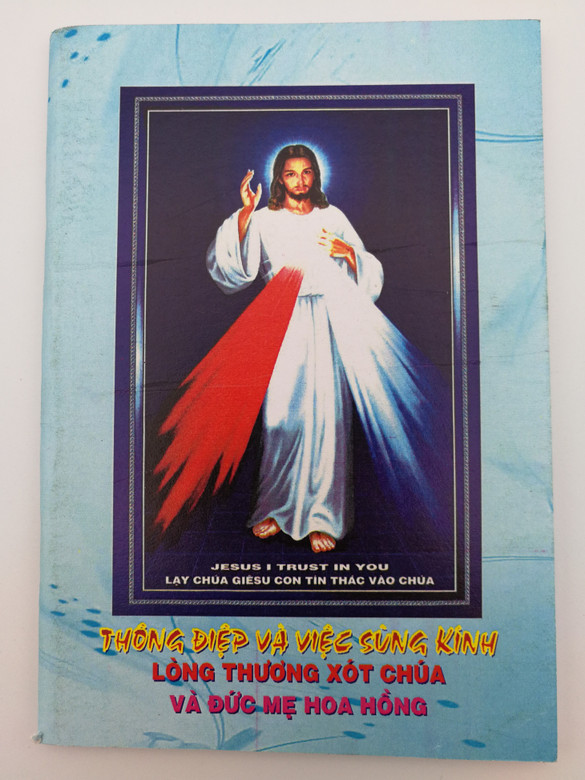 Throughout her life, Kowalska reported having visions of Jesus and conversations with him, of which she wrote in her diary, later published as The Diary of Saint Maria Faustina Kowalska: Divine Mercy in My Soul. Her biography, submitted to the Congregation for the Causes of Saints, quoted some of these conversations with Jesus regarding the Divine Mercy devotion

The Divine Mercy is a devotion to Jesus Christ associated with the apparitions of Jesus to Saint Faustina Kowalska. The venerated image under this Christological title refers to what Kowalska's diary describes as "God's loving mercy" towards all people, especially for sinners. Kowalska was granted the title "Secretary of Mercy" by the Holy See in the Jubilee Year of 2000. Kowalska reported a number of apparitions during religious ecstasy which she wrote in her diary, later published as the book Diary: Divine Mercy in My Soul. The two main themes of the devotion are to trust in Christ's endless goodness, and to show mercy to others acting as a conduit for God's love towards them. 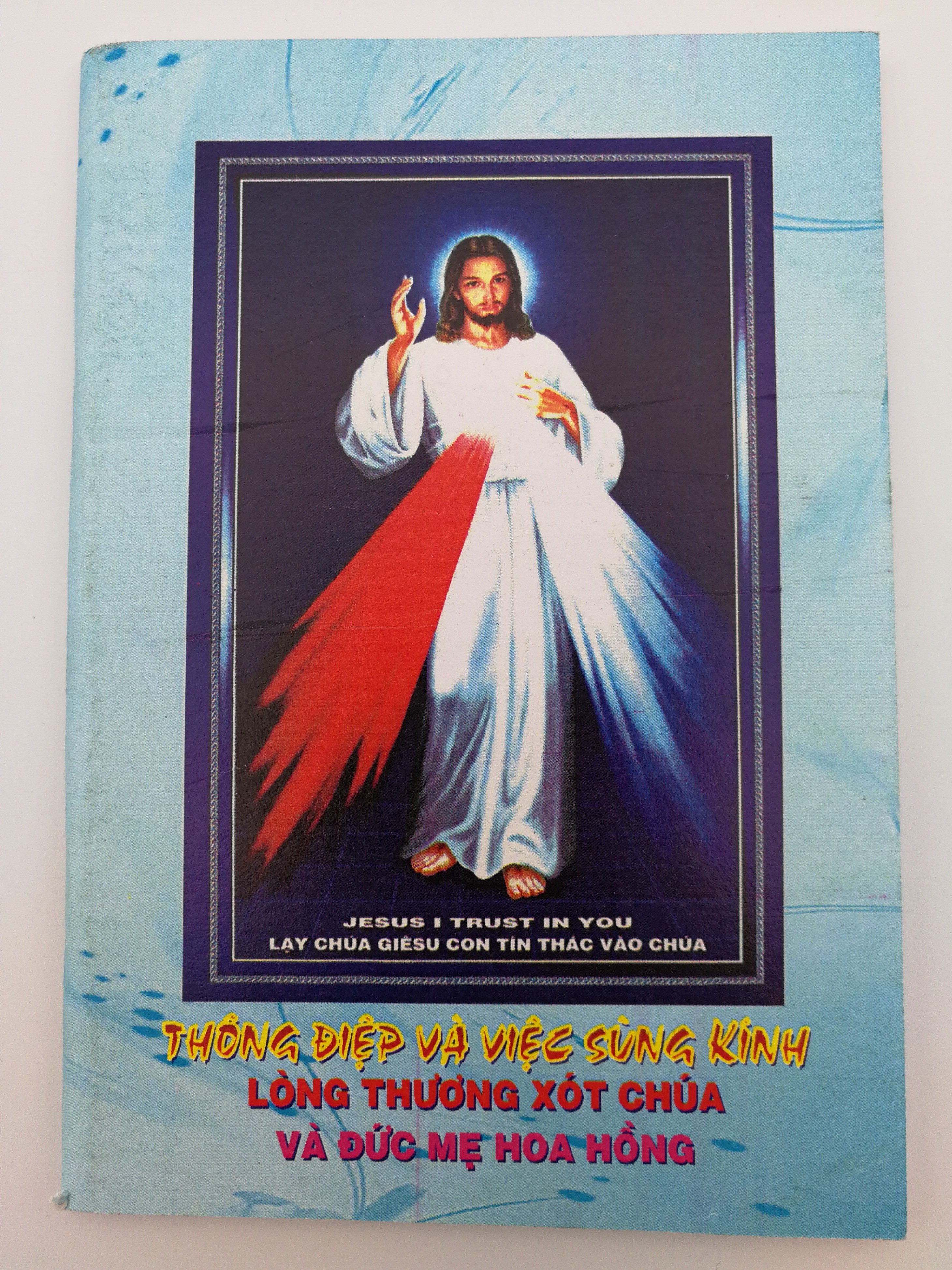 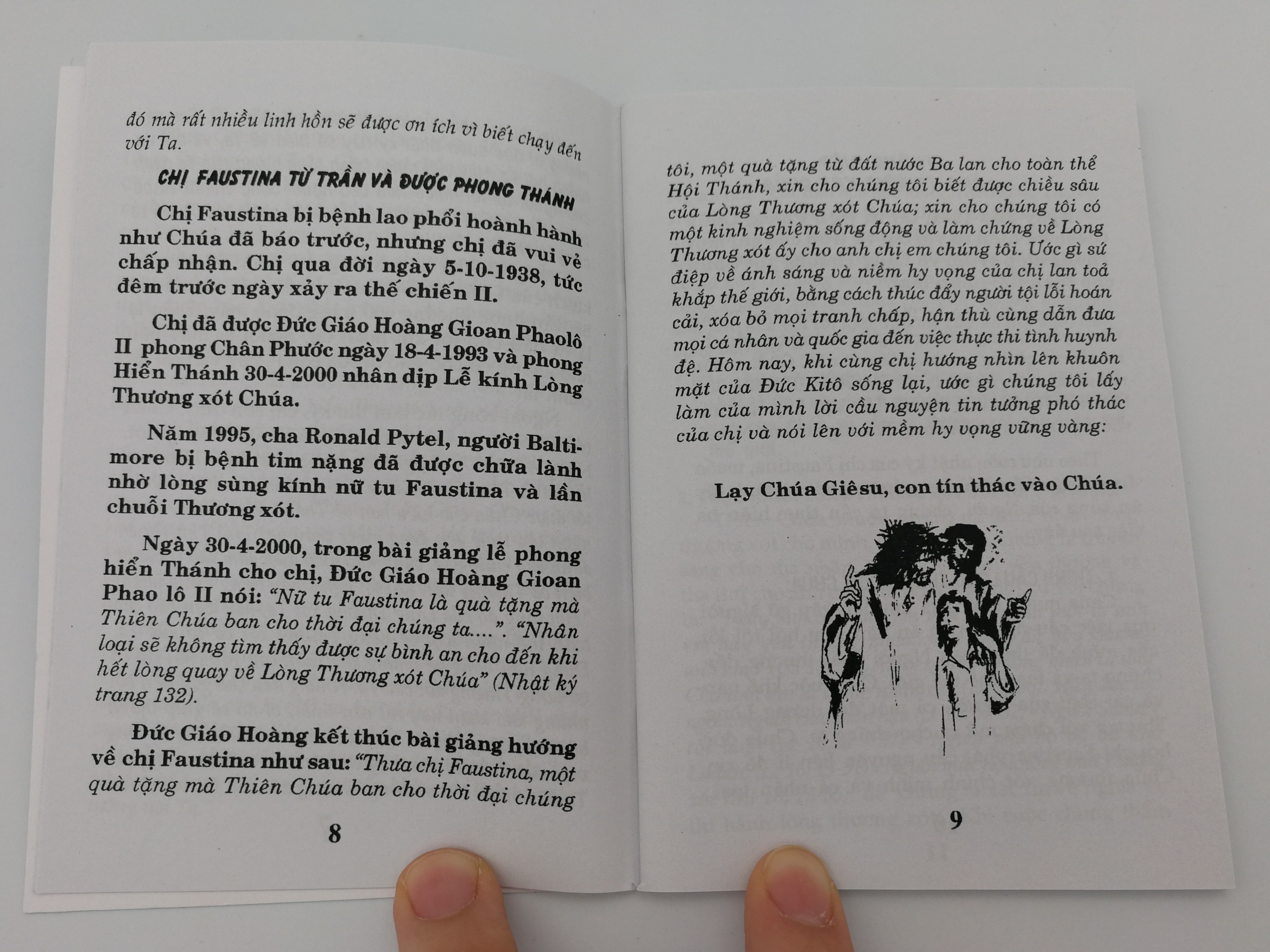 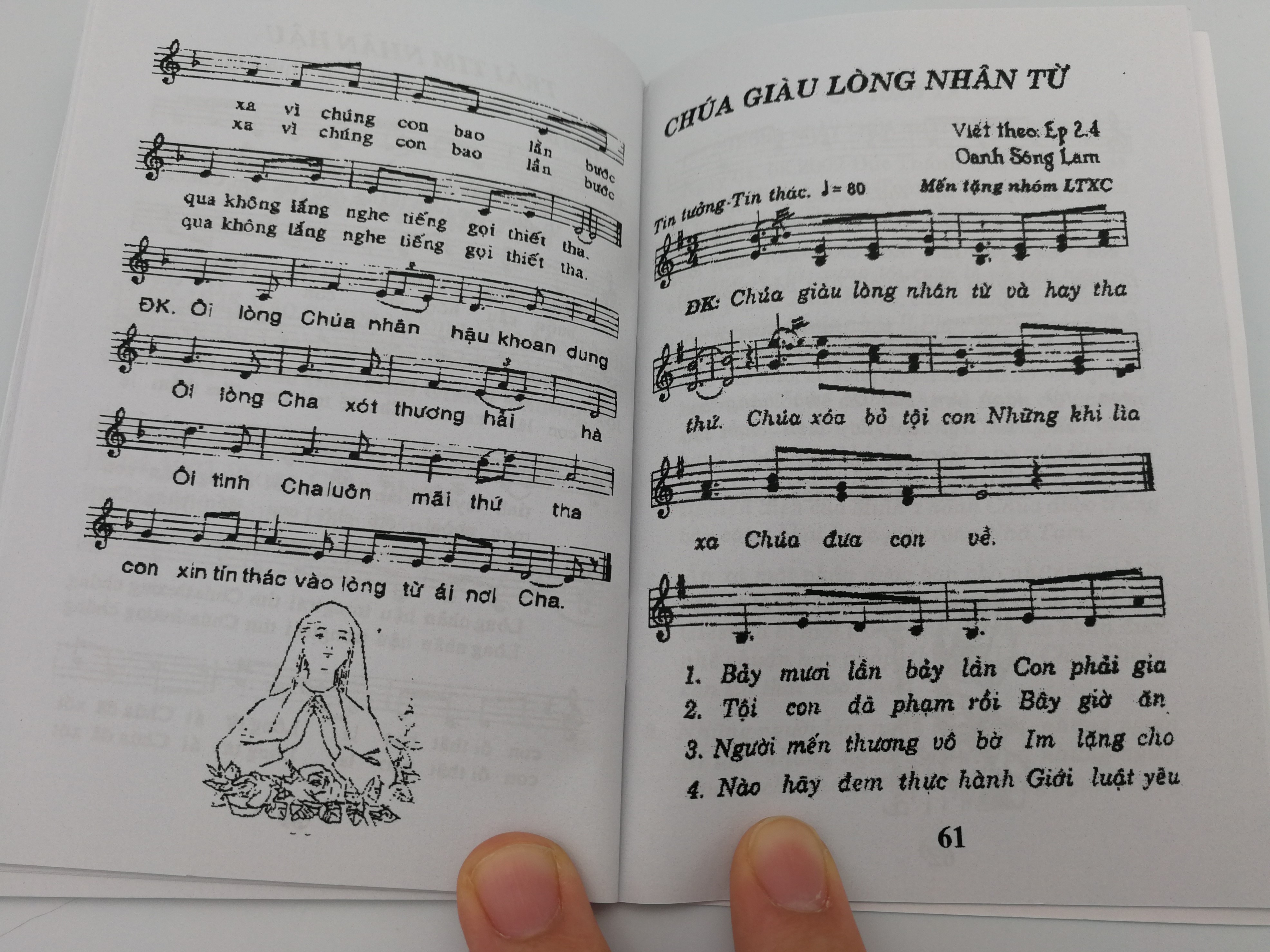 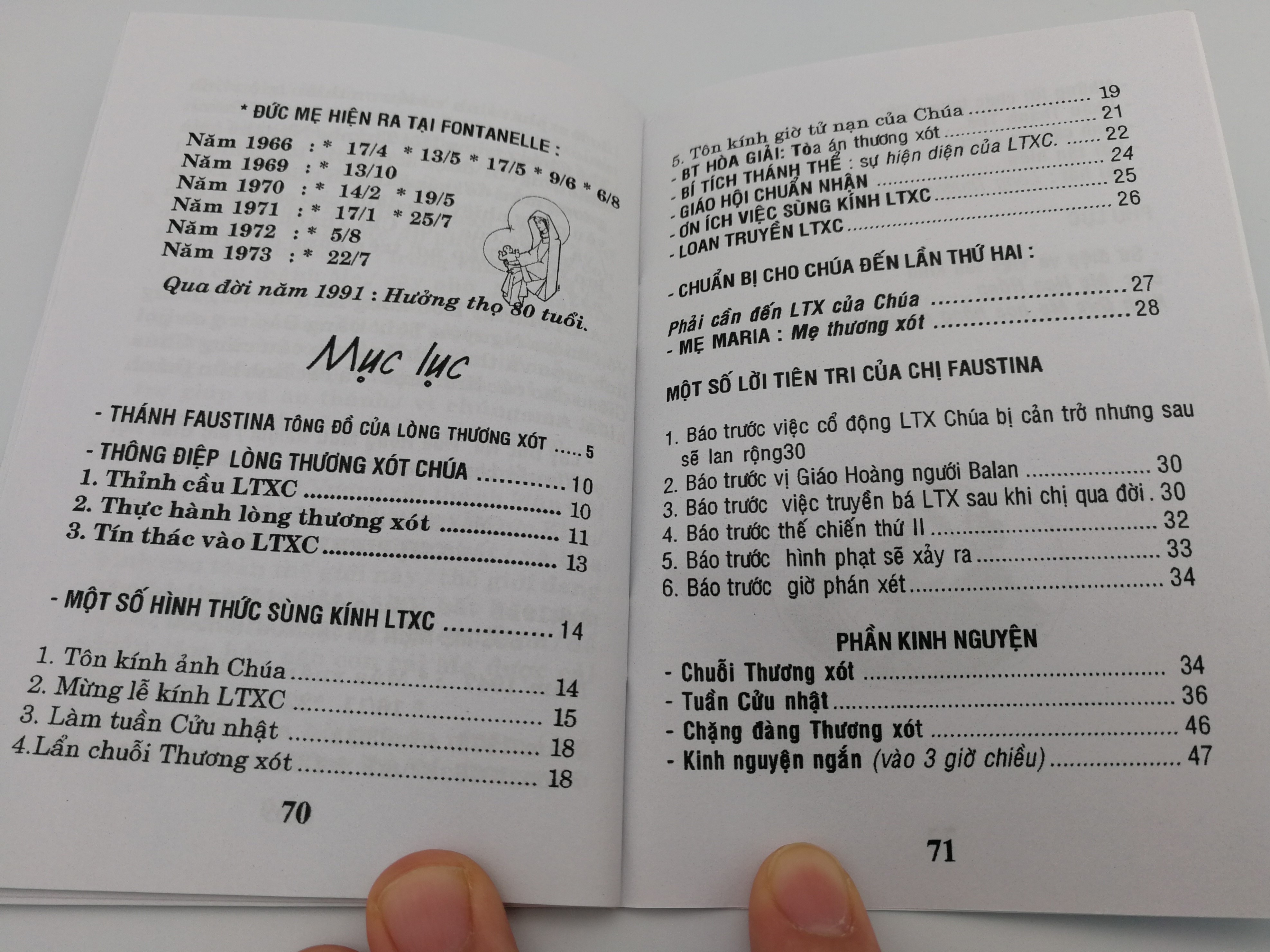