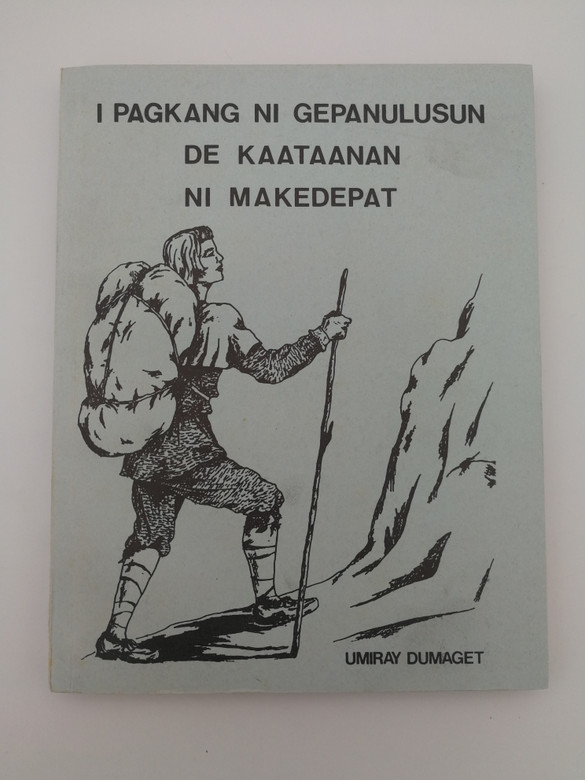 The Pilgrim's Progress from This World, to That Which Is to Come is a 1678 Christian allegory written by John Bunyan. It is regarded as one of the most significant works of religious, theological fiction in English literature. It has been translated into more than 200 languages, and has never been out of print.

Umiray Dumaget is spoken along the Pacific coast of eastern Luzon from just south of Baler, Aurora to the area of Infanta, Quezon, and on the northern coast of Polillo Island (Himes 2002:275-276). Himes (2002) reports little dialectal variation.

John Bunyan was an English writer and Puritan preacher best remembered as the author of the Christian allegory The Pilgrim's Progress. In addition to The Pilgrim's Progress, Bunyan wrote nearly sixty titles, many of them expanded sermons. Bunyan came from the village of Elstow, near Bedford.