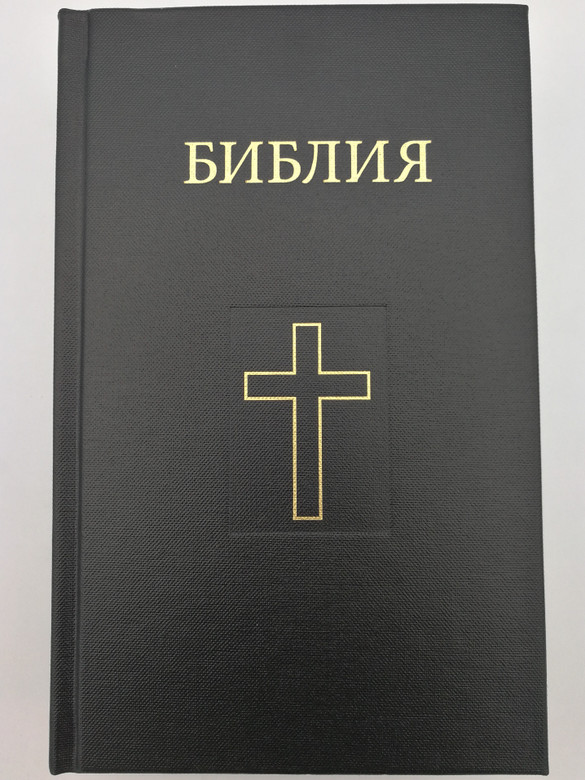 This Romani Bible is translated from the Hebrew and Greek interlinear texts into the Balt-Slavonic (Belarus-Lithuania) Romani dialect, which belongs to the Baltic Romani language group. The Baltic Romani are scattered over a hudge area, ranging from the border of Germany and Poland to the edge of Siberia near the Pacific Ocean. They make up the main Roma population in Russia, Belarus, Poland, Lithuania, Latvia, Estonia and Kazakstan. Baltic Romani can also be found in Ukraine, Moldova, Finland and China, where they live alongside other Roma.

The Sinti (also Sinta or Sinte; masc. sing. Sinto; fem. sing. Sintesa) are a Romani people of Central Europe. They were traditionally itinerant, but today only a small percentage of the group remains unsettled. In earlier times, they frequently lived on the outskirts of communities. The Sinti of Central Europe are closely related to the group known as Manouche in France. They speak the Sinti-Manouche variety of Romani, which exhibits strong German influence.

"Sinti" may be derived from "Sindhi", the name of a people of the Sindh region in India as the original Gypsies migrated from India according to a recent Estonian and Indian study, a notion popular among the Sinti themselves, although the vast majority of scholars and anthropologists have claimed that there is no known basis for the comparison.