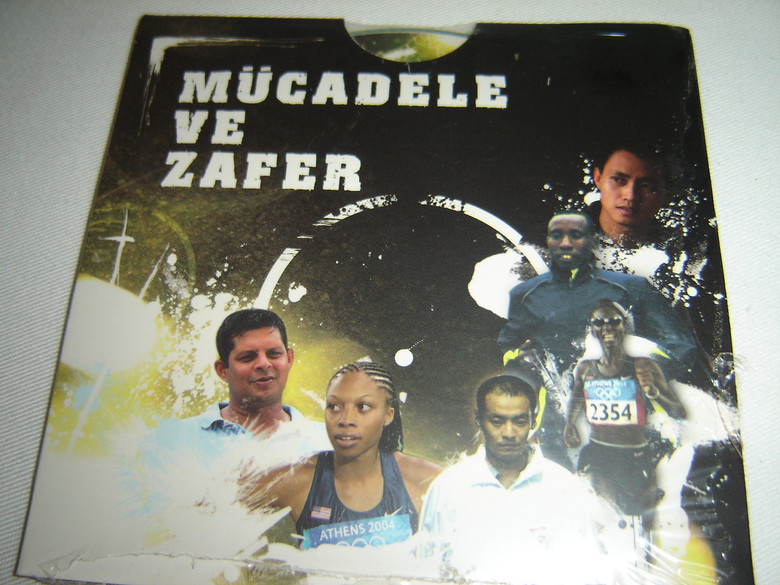 Athletes in Action was founded in 1966 by David Hannah, who desired to build on society's great love of sports and utilize the platform given to the athletes to reach the world for Jesus Christ. Since then Athletes in Action (AIA) has sought to be a global pioneer, innovator, and servant leader in sport ministry. As a branch of Campus Crusade for Christ, AIA exists to bring Jesus Christ and His message of victory into the hearts, homes, and communities of millions around the world. "In a world consisting of thousands of dialects and cultures, sport is a universal language with the capacity to share a universe-changing message of hope," says Bill Pugh, Athletes in Action President. As the world's best athletes prepare for the Summer Olympics in Beijing, organizations everywhere are also preparing -- looking for ways to connect sports with a positive message of faith and hope. In an effort to meet that need, AIA has just released Struggle and Triumph, a 26-minute film featuring current and past Olympic athletes. The DVD features: **Catherine Ndereba (Kenya), female marathoner and 2004 Olympic silver medalist **Allyson Felix (United States), three-time USA Outdoor 200m champion and 2004 Olympic silver medalist **Hendrawan (Indonesia), 2000 Badminton Olympic silver medalist **Candra Wijaya (Indonesia), 2000 Badminton Olympic gold medalist **Julian Bolling (Sri Lanka), three-time Olympic swimmer **Dieudonne Disi (Rwanda), world-class marathoner and 2004 Olympian Representing the highest in personal achievement, these athletes share not only a passion for sport, but also a passion from which they are able to draw strength for competition -- and for life.