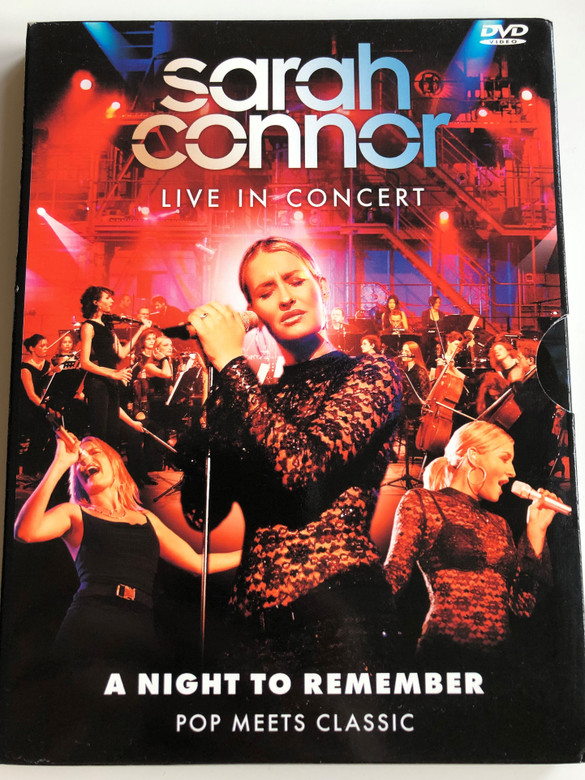 German R&B songstress who has enjoyed a great deal of success in the European pop charts since the early 2000's. By 2010 she had released eight albums. On 2015 she has released first German language album called "Muttersprache". 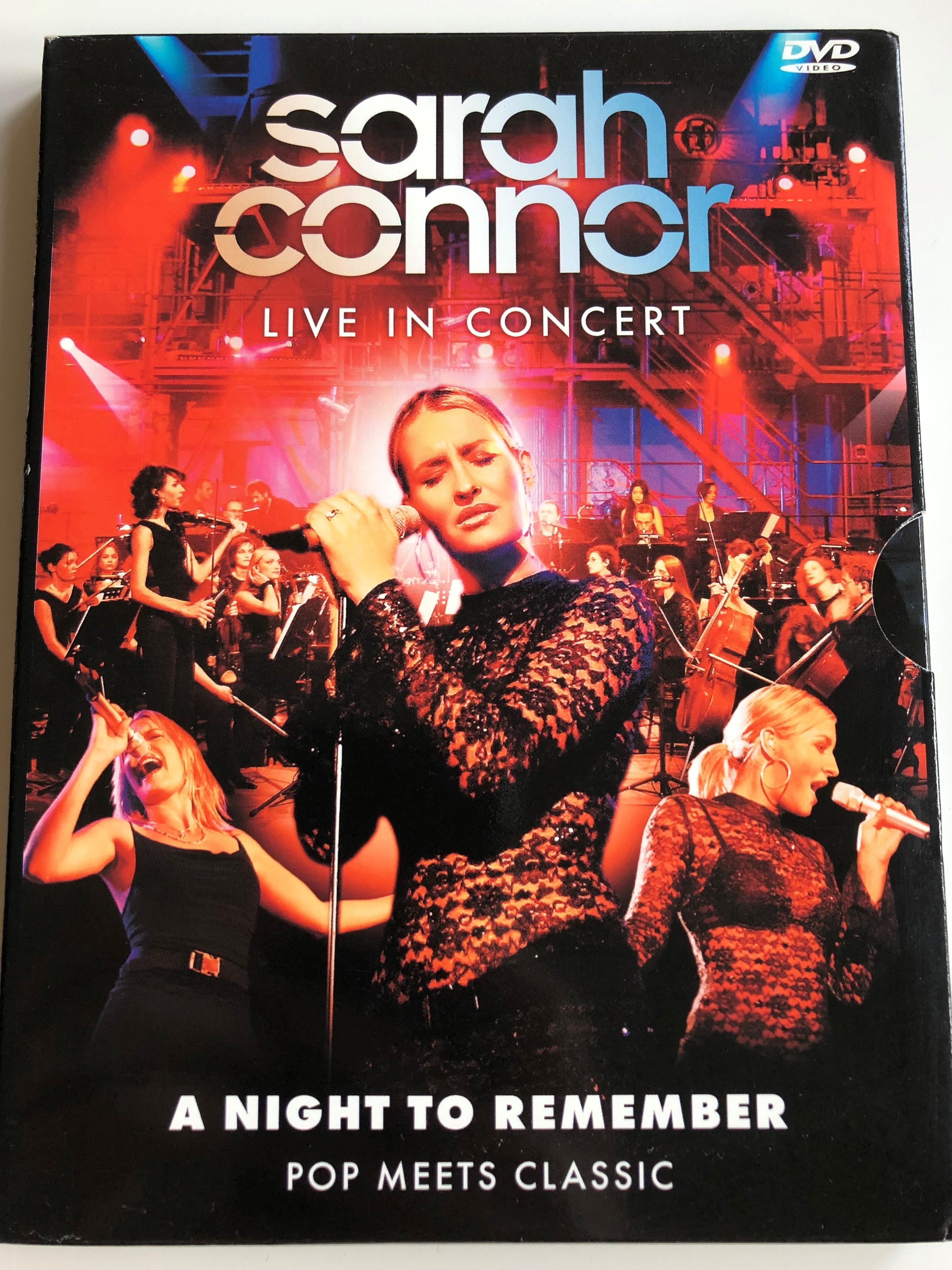 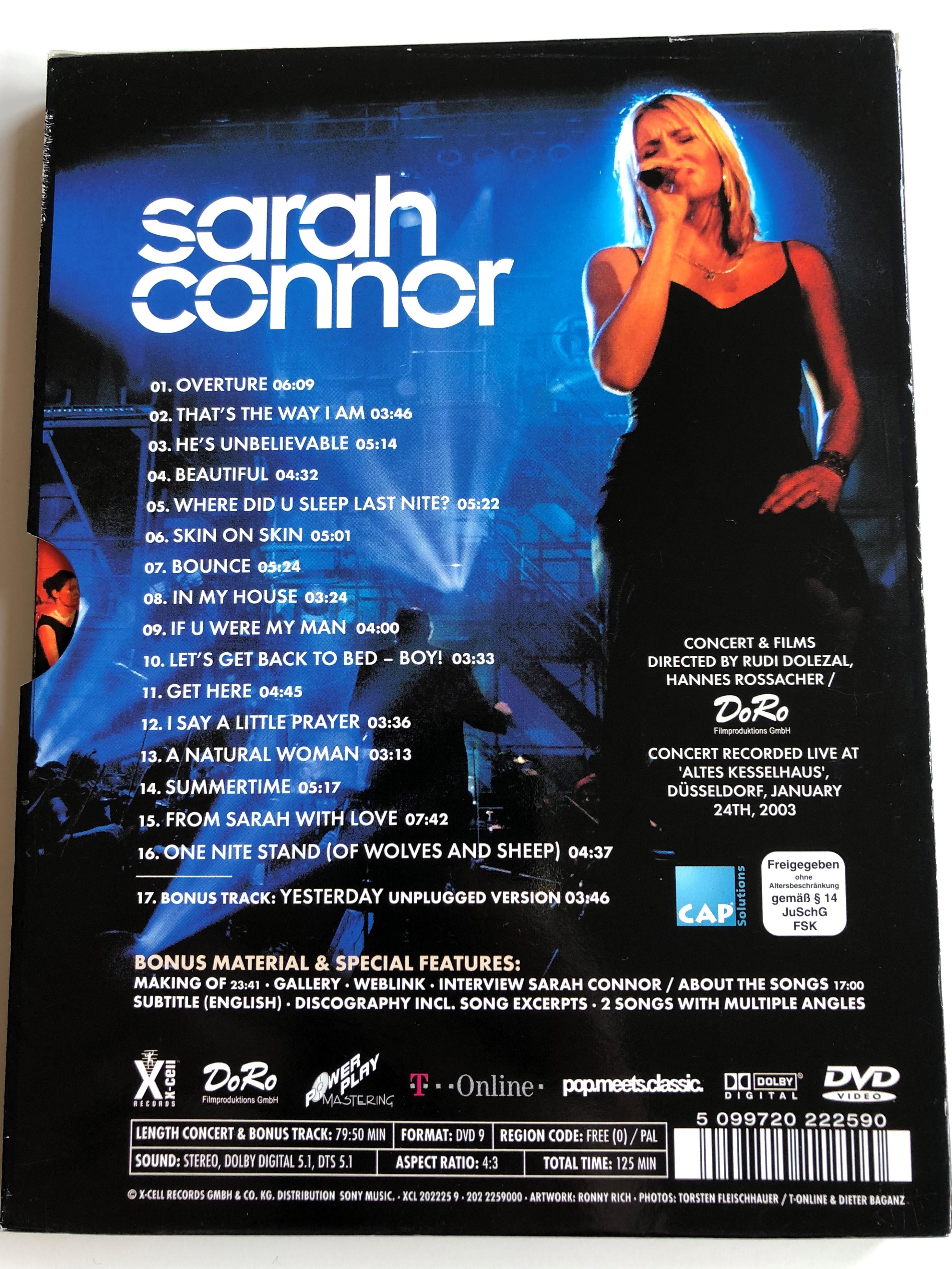