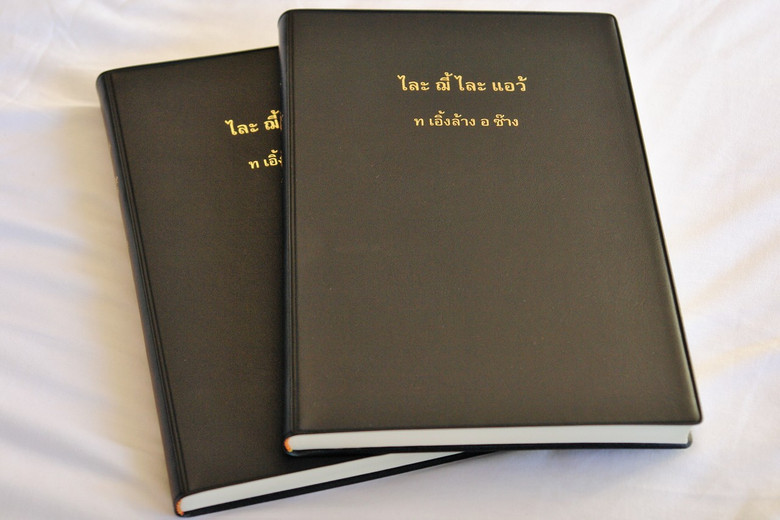 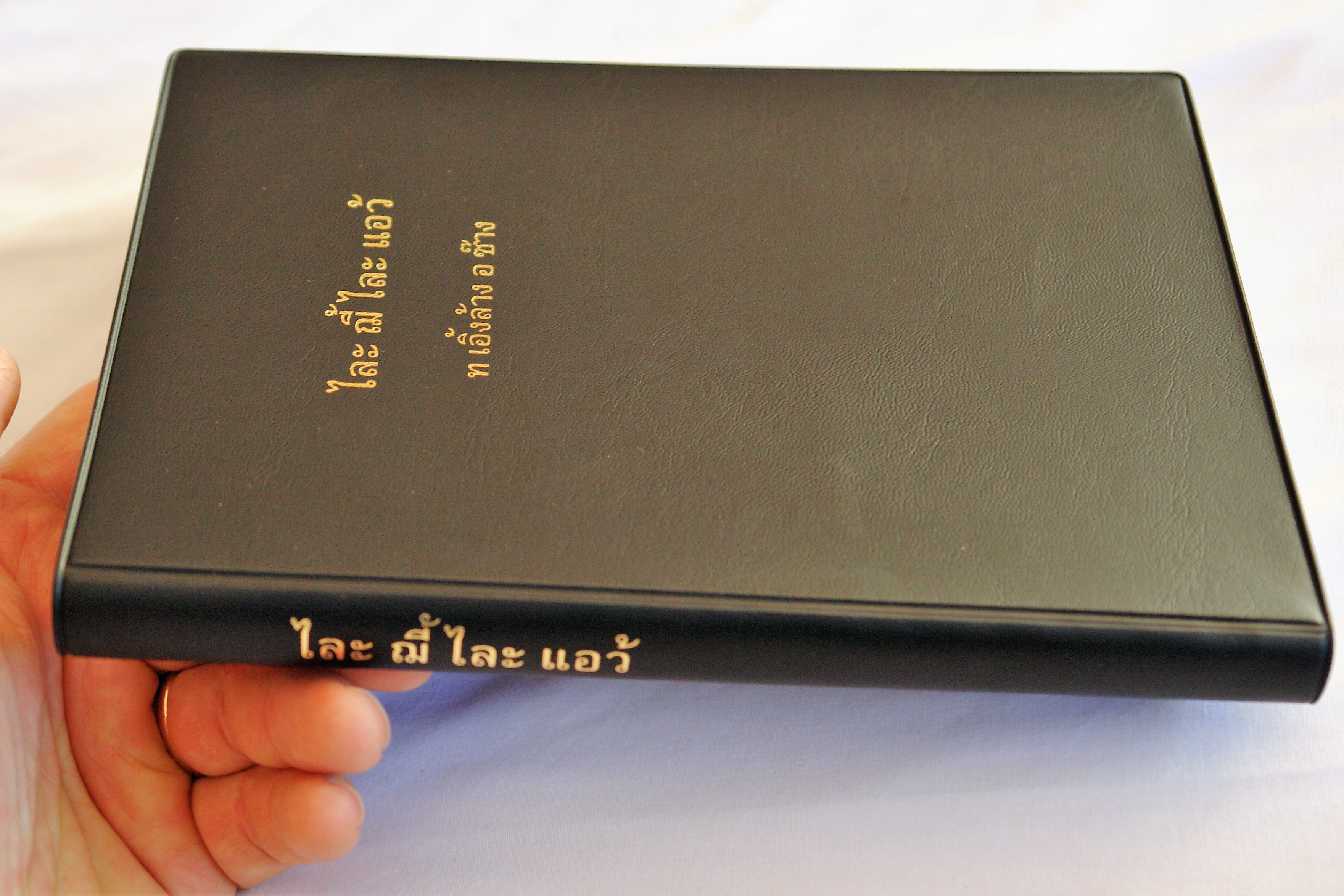 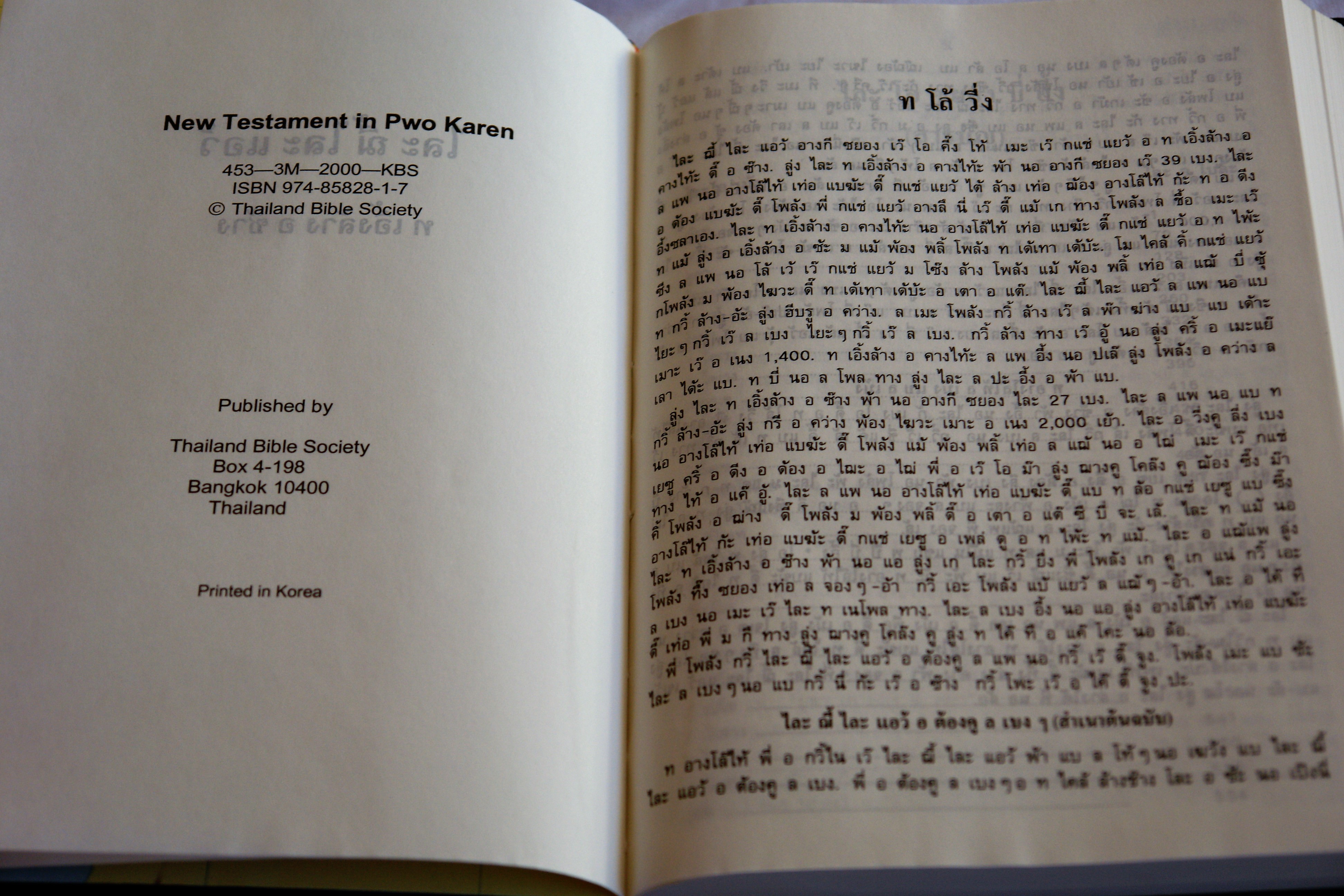 The people who speak these languages are referred to by many names, notably "Pwo Karen". The Pwo Karen people have lived in the eastern part of Burma for centuries, and in the western and northern parts of Thailand for at least seven or eight centuries. 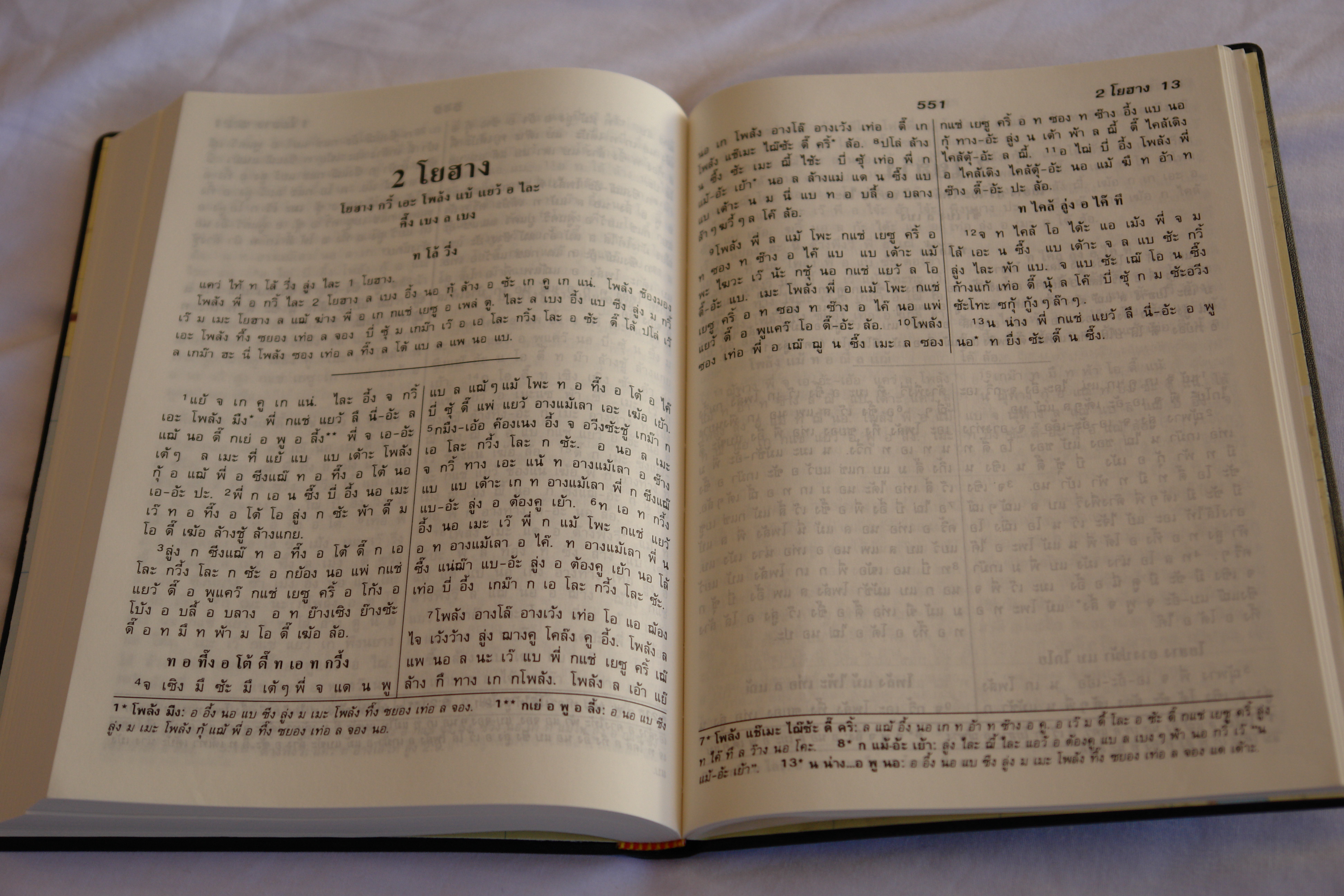