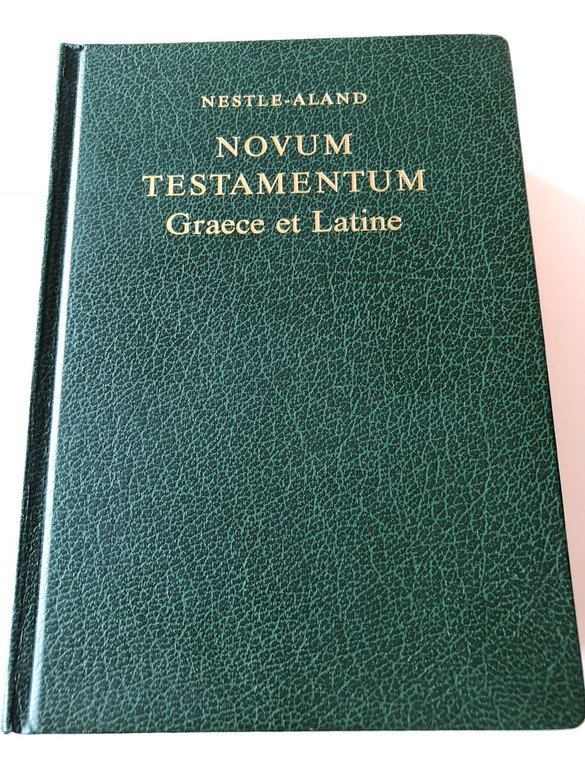 Novum Testamentum Graece (The New Testament in Greek) is a critical edition of the New Testament in its original Koine Greek, forming the basis of most modern Bible translations and biblical criticism. It is also known as the Nestle-Aland edition after its most influential editors, Eberhard Nestle and Kurt Aland. The text, edited by the Institute for New Testament Textual Research, is currently in its 28th edition, abbreviated NA28.

The title is sometimes applied to the United Bible Societies (UBS) edition, which contains the same text (its fifth edition, "UBS5", contains the text from NA28). The latter edition is aimed at translators and so focuses on variants that are important for the meaning whereas the NA includes more variants. 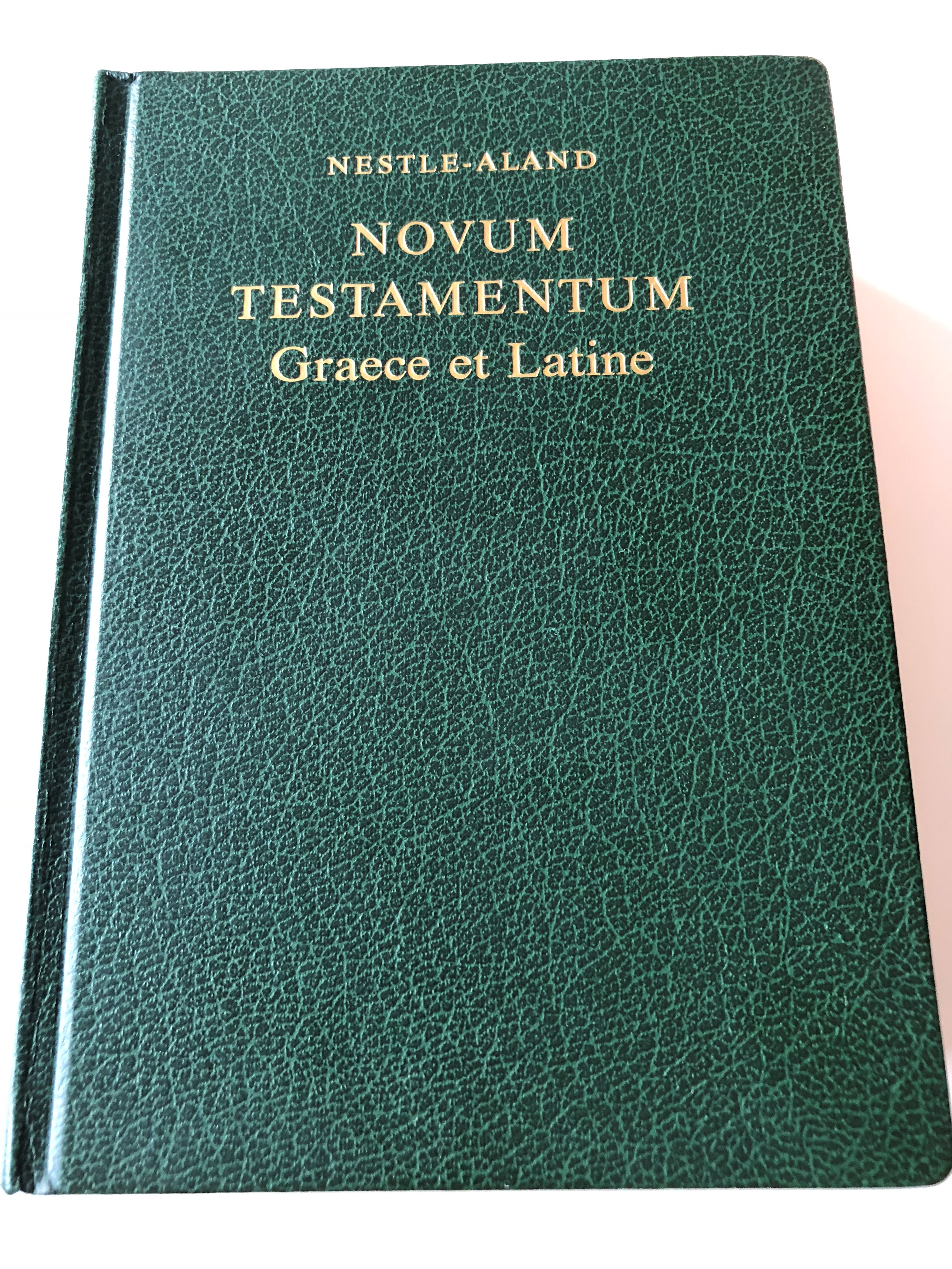 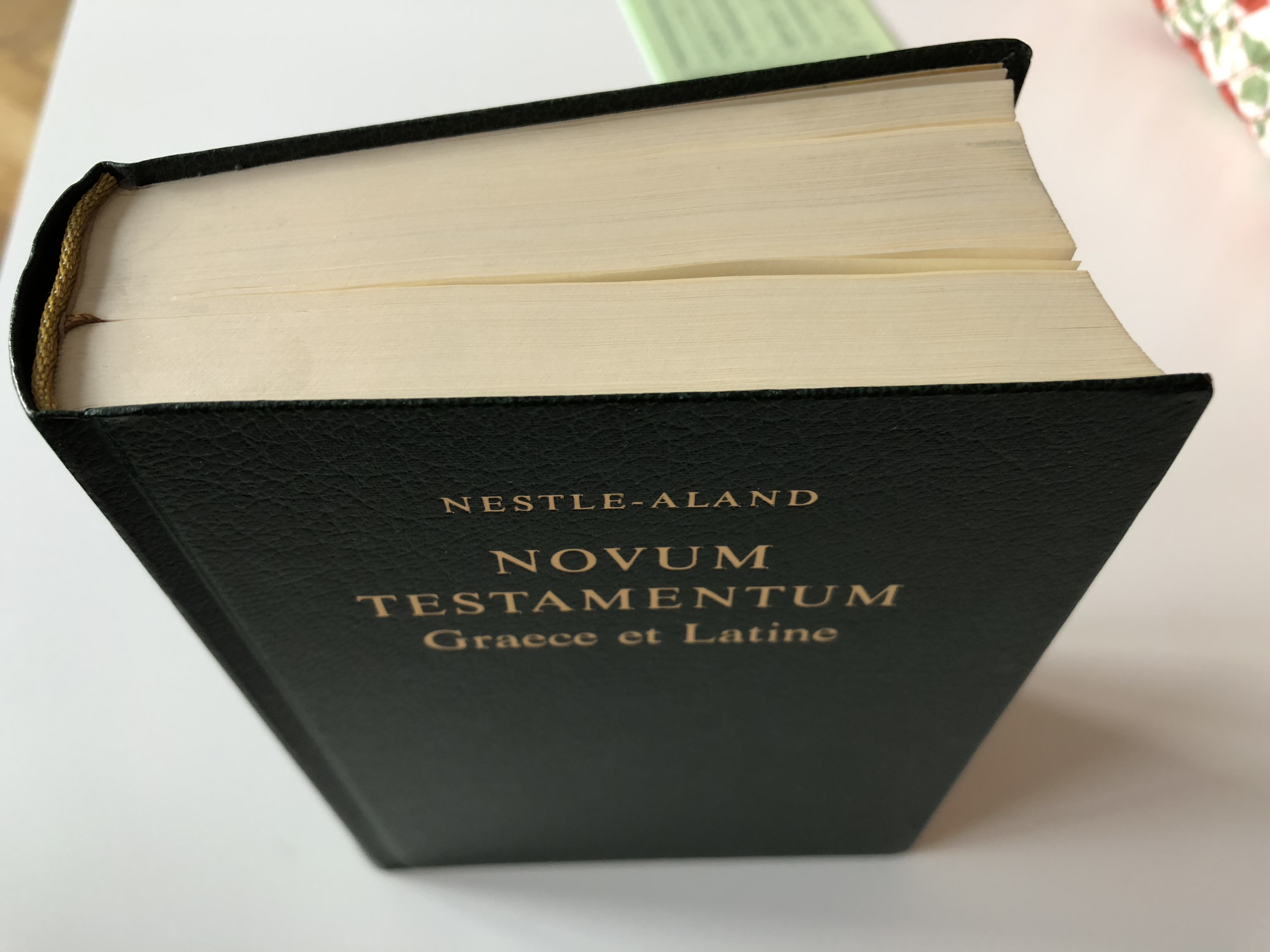 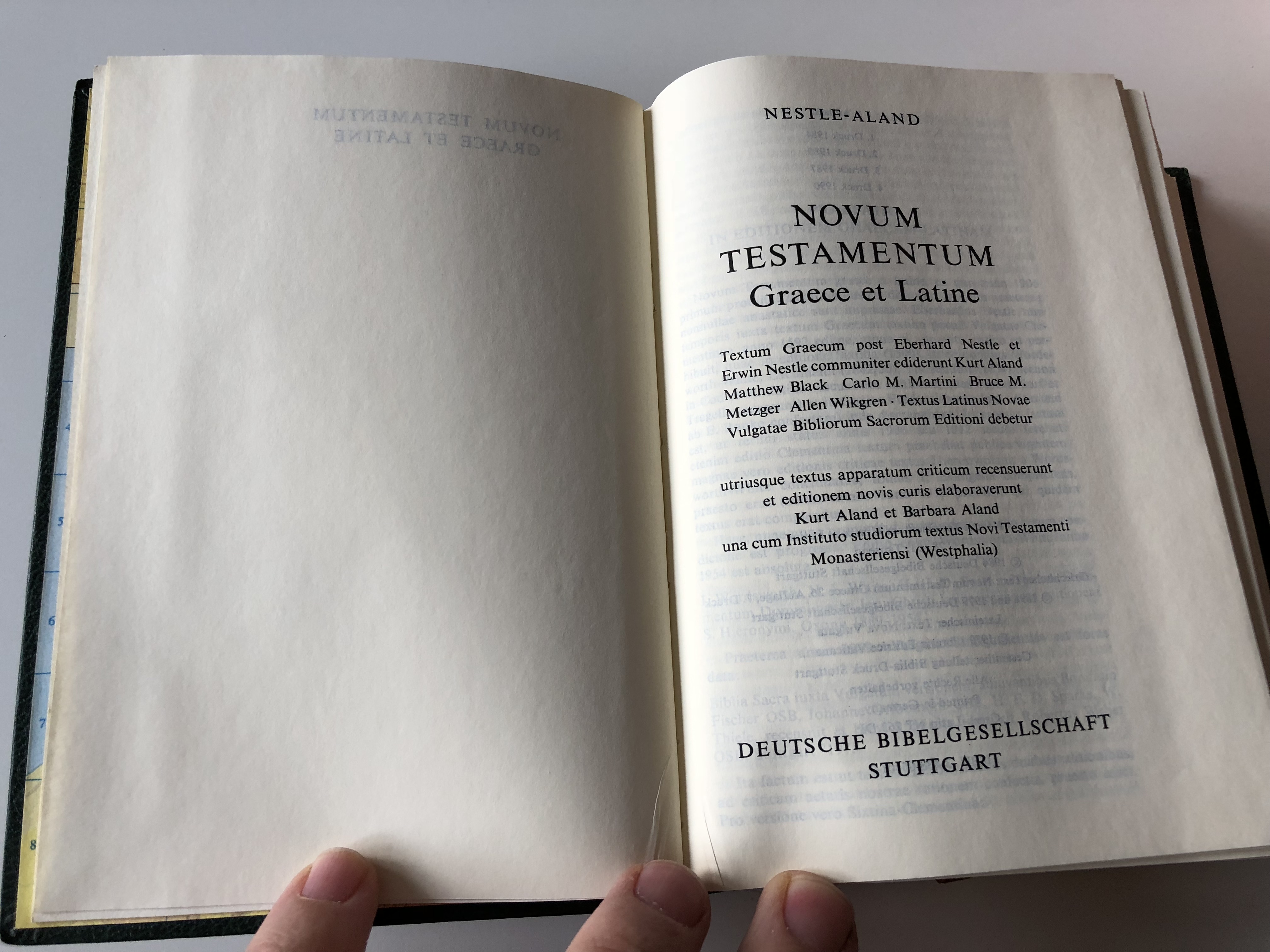 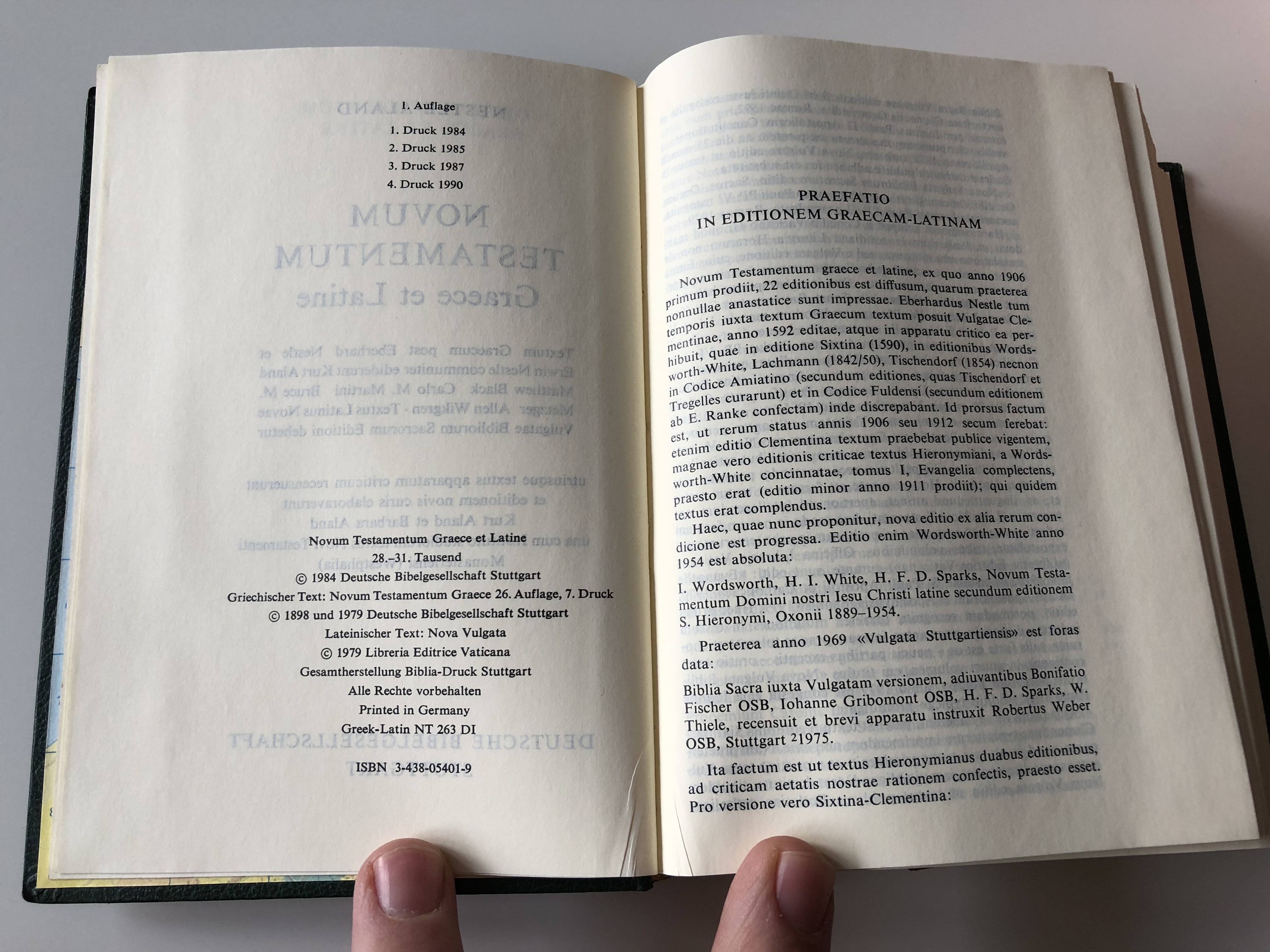 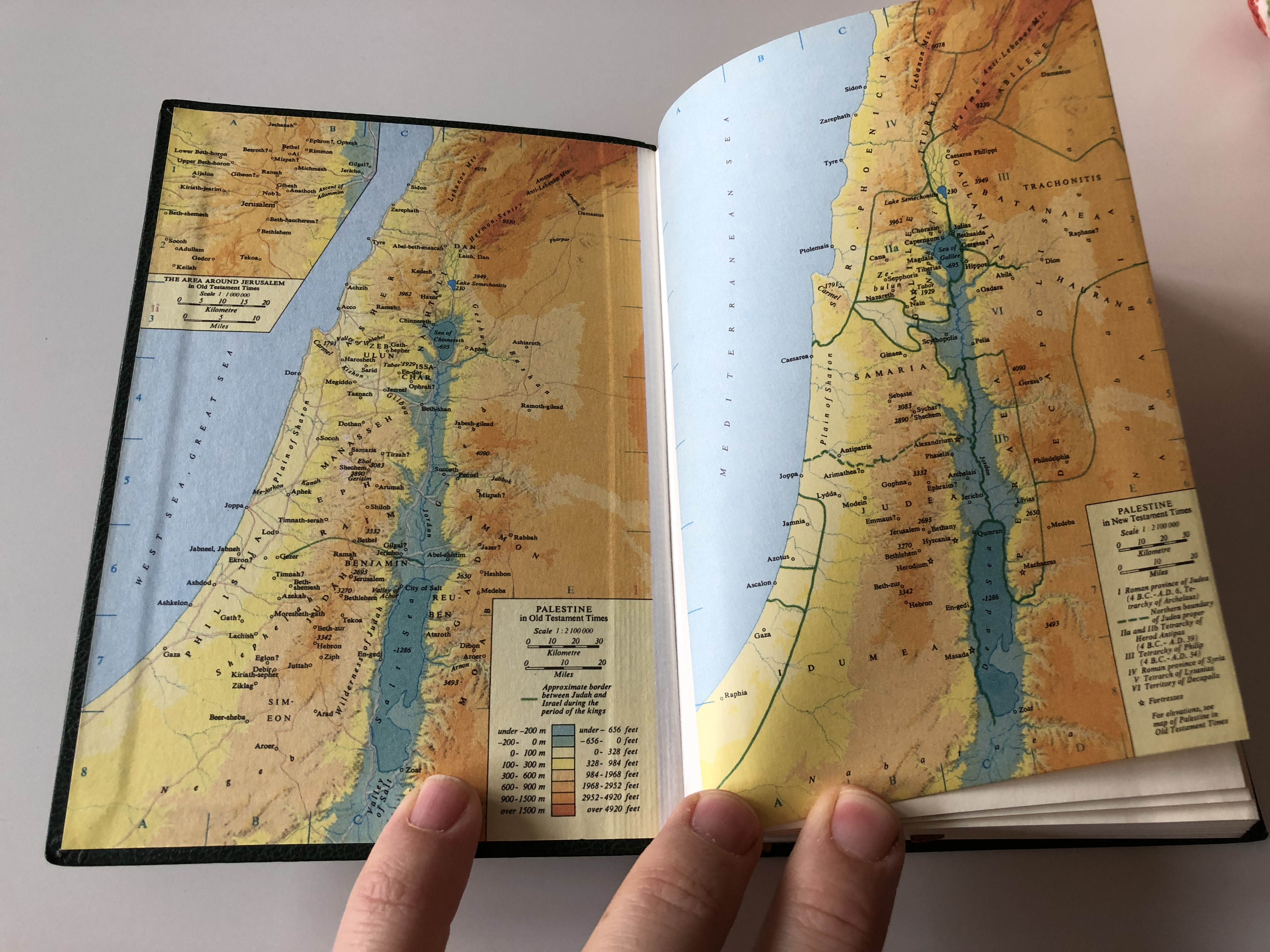