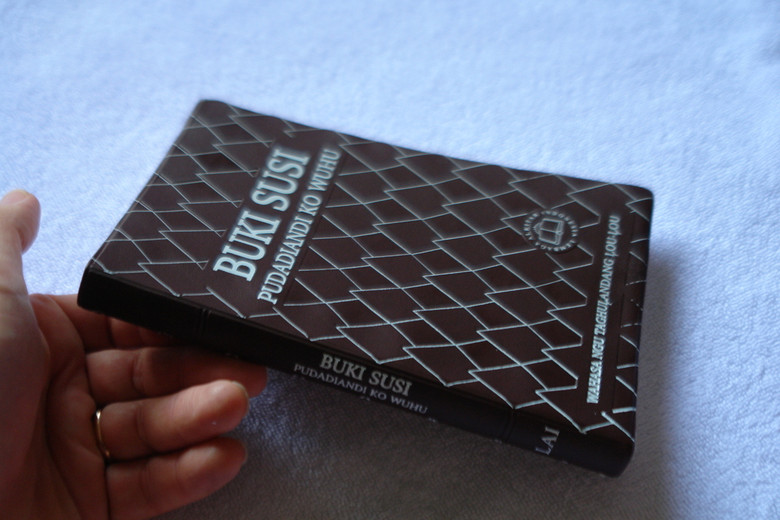 After five years of hard work translating to Thulandang language the New Testament, it is completed and printed in 2014!

A MUCH NEEDED LANGUAGE TRANSLATION!

In everyday life, people communicate with Tagulandang language on the island, a dialect of the language Sangir. In addition to people who live in Tagulandang and Biaro, language is also used by about 40 thousand people who came from the island are located in several major cities in Indonesia (especially Jakarta, Surabaya and Manado). So important to have Scriptures translated to the heart language of people. Great addition to the languages that we are already offering at Bible In My Langauge.

Tagulandang (Pulau Tagulandang) is an island lying off the northern tip of Sulawesi, Indonesia. It forms three districts in the Sitaro Islands Regency of North Sulawesi Province. In the 2010 Census it had a population of 19,795.