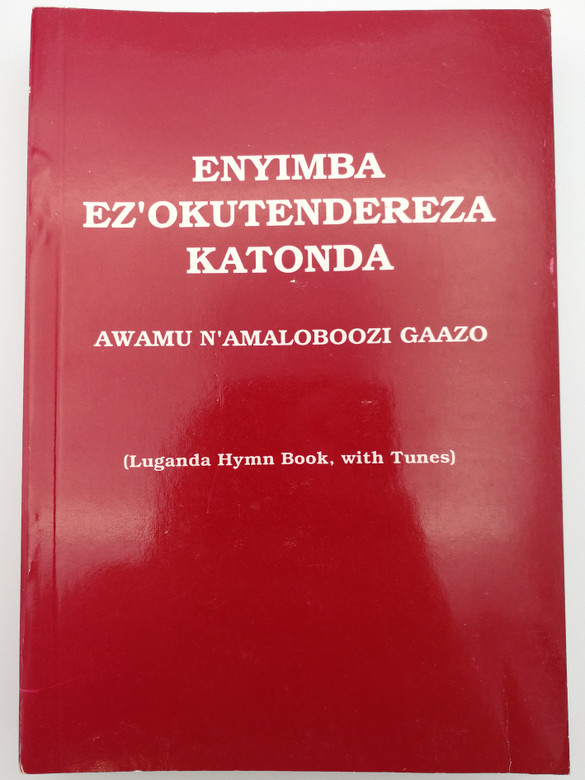 The Ganda language or Luganda (/luːˈɡændə/, Oluganda, [oluɡâːndá]) is a Bantu language spoken in the African Great Lakes region. It is one of the major languages in Uganda, spoken by more than eight million Baganda and other people principally in central Uganda, including the capital Kampala of Uganda. It belongs to the Bantu branch of the Niger–Congo language family. Typologically, it is a highly-agglutinating, tonal language with subject–verb–object, word order and nominative–accusative morphosyntactic alignment.

With about six million first-language speakers in the Buganda region and a million others fluent elsewhere, it is the most widely spoken Ugandan language. As a second language, it follows English and precedes Swahili.