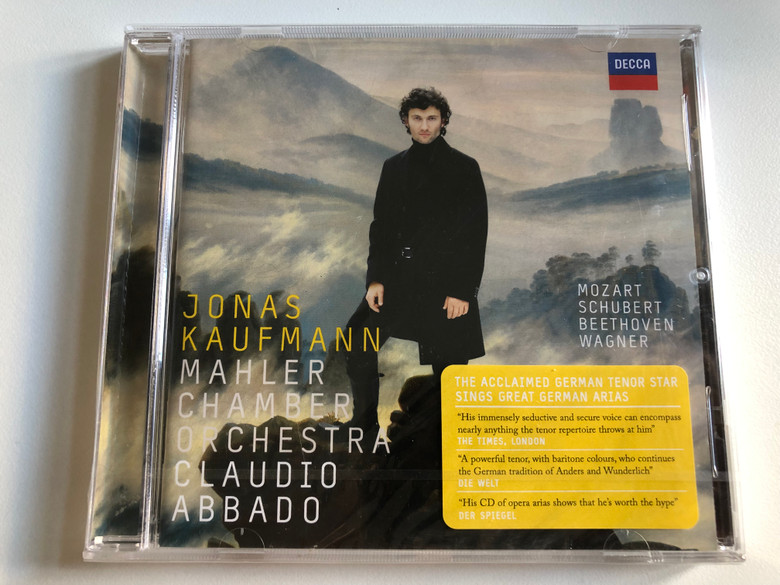 Jonas Kaufmann (born 10 July 1969) is a German operatic tenor. He is best known for his performances in spinto roles such as Don José in Carmen, Cavaradossi in Tosca, Maurizio in Adriana Lecouvreur, and the title role in Don Carlos. He has also sung leading tenor roles in the operas of Richard Wagner in Germany and abroad, most notably at the Metropolitan Opera in New York. He is also an accomplished Lieder singer. In 2014 The New York Times described Kaufmann as "a box-office draw, and... the most important, versatile tenor of his generation." 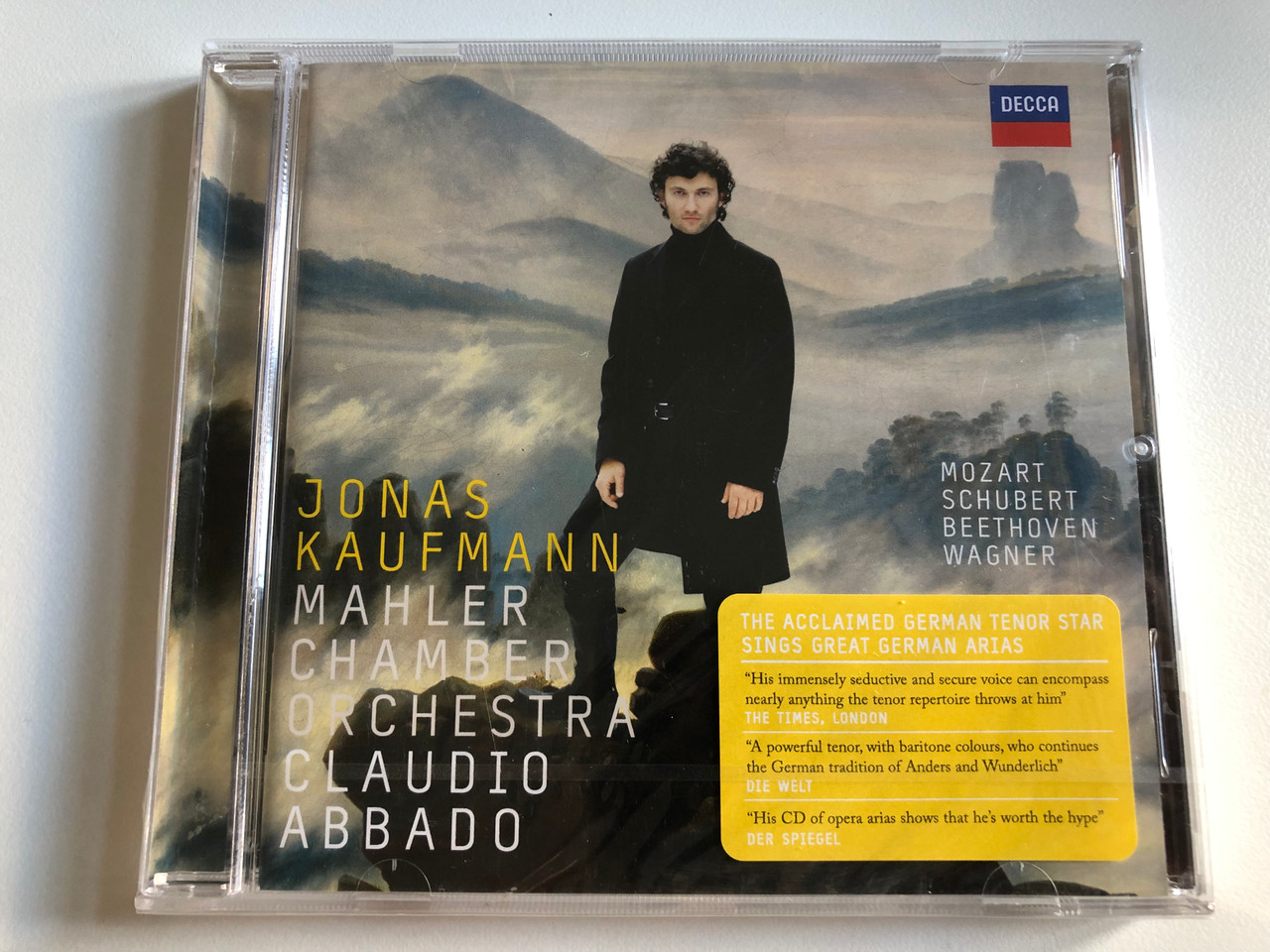 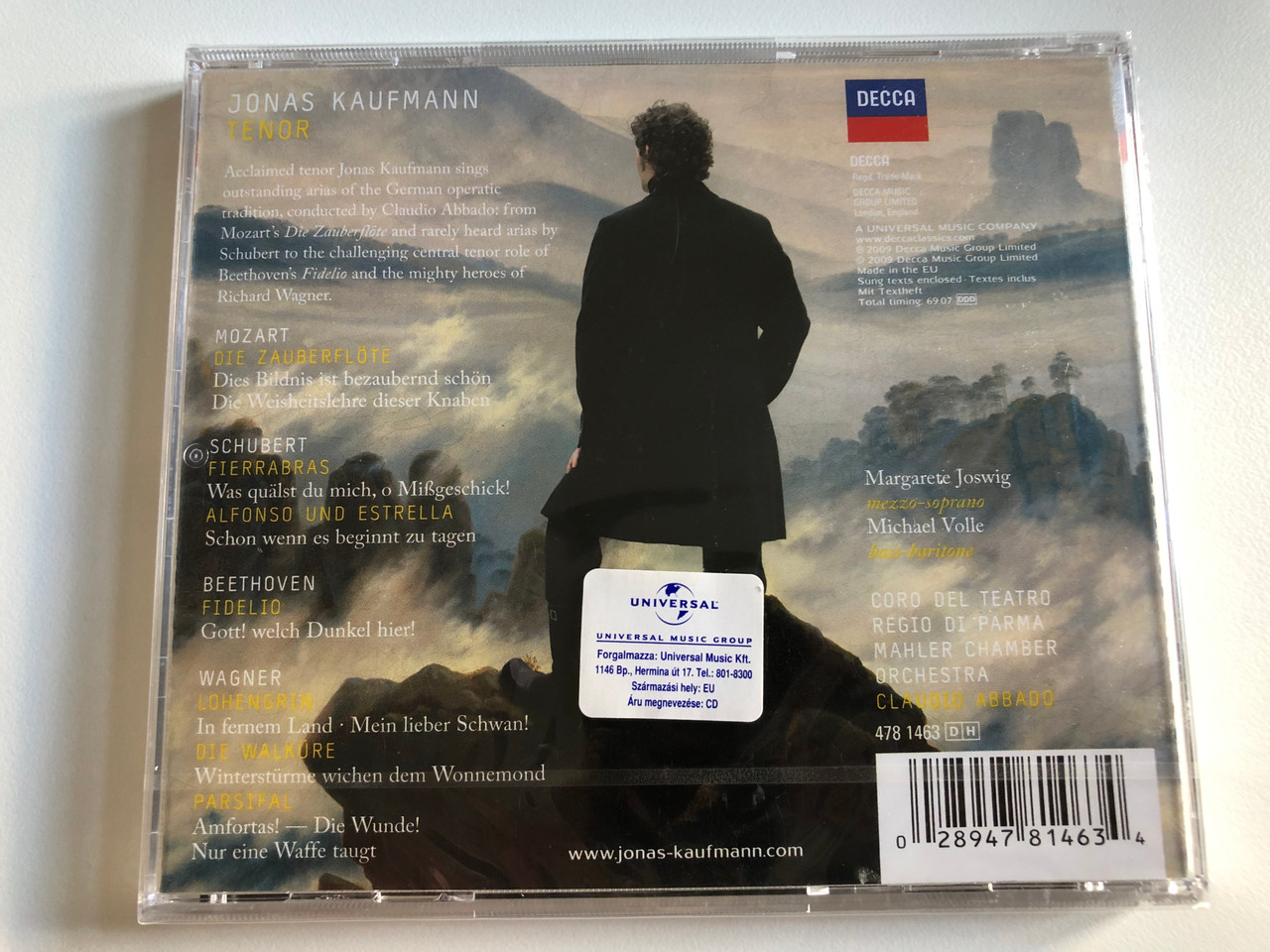 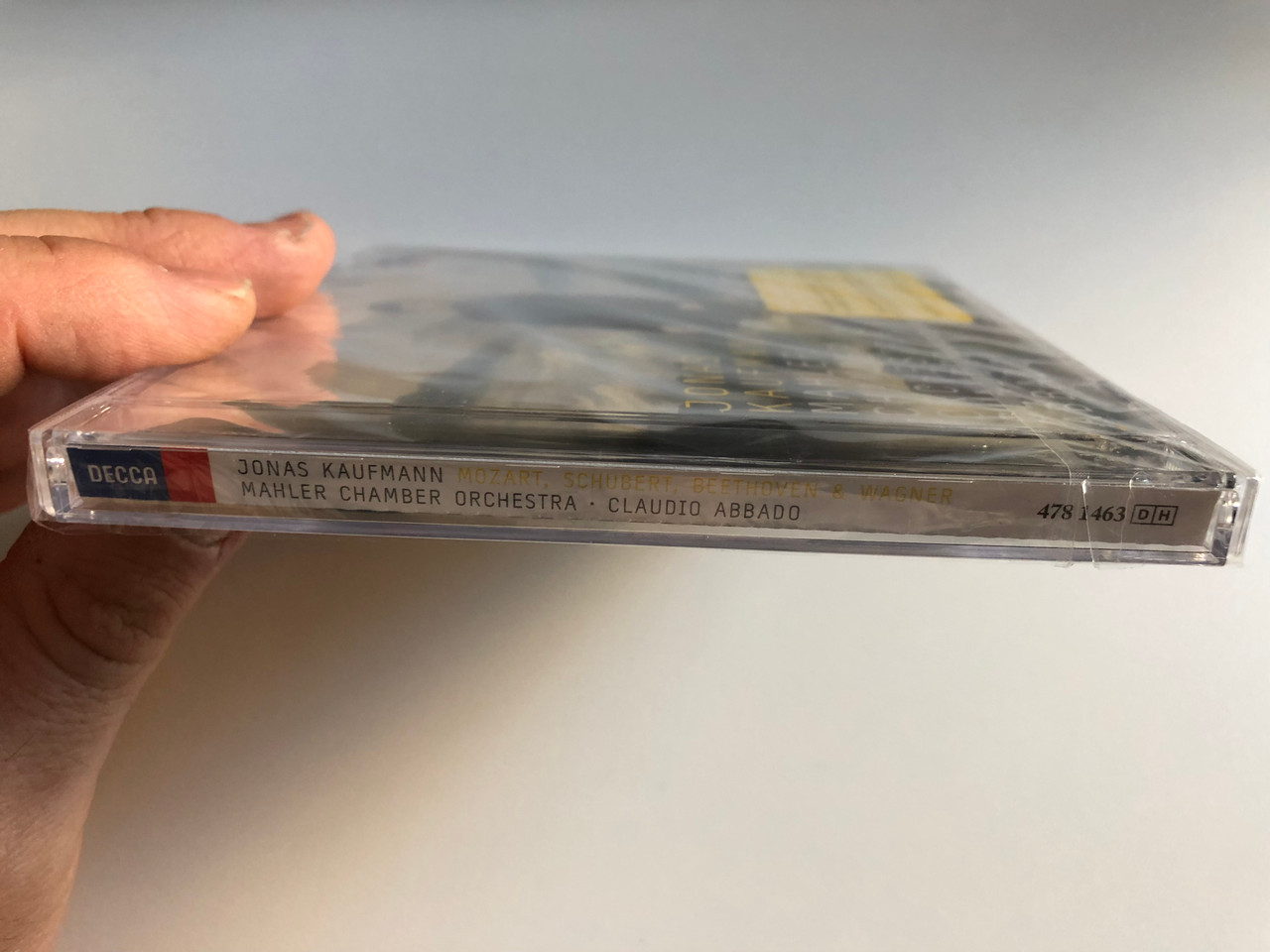