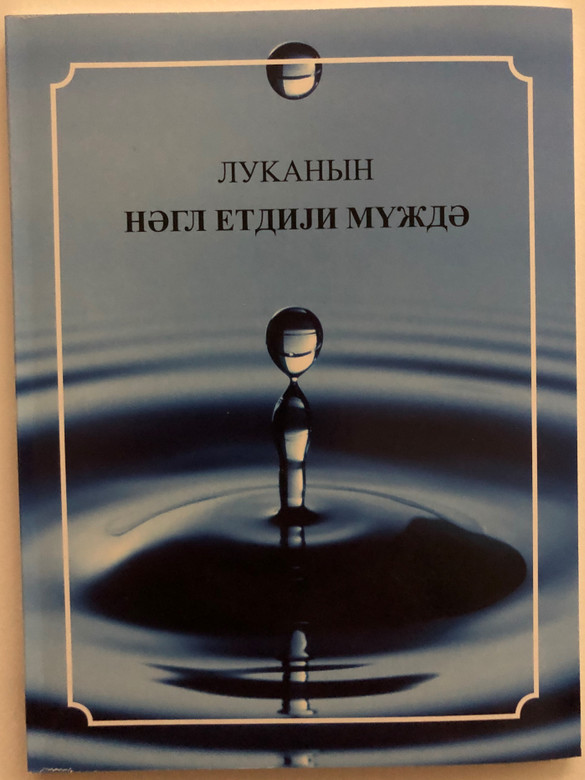 The Gospel according to Luke (Greek: Εὐαγγέλιον κατὰ Λουκᾶν, romanized: Euangélion katà Loukân), also called the Gospel of Luke, or simply Luke, tells of the origins, birth, ministry, death, resurrection, and ascension of Jesus Christ. Together with the Acts of the Apostles, it makes up a two-volume work which scholars call Luke–Acts; together they account for 27.5% of the New Testament.

The combined work divides the history of first-century Christianity into three stages, with the gospel making up the first two of these – the arrival among men of Jesus the Messiah, from his birth to the beginning of his earthly mission in the meeting with John the Baptist followed by his earthly ministry, Passion, death, and resurrection (concluding the gospel story per se). Most modern scholars agree that the main sources used for Luke were (a) the Gospel of Mark, (b) a hypothetical sayings collection called the Q source, and (c) material found in no other gospels, often referred to as the L (for Luke) source.