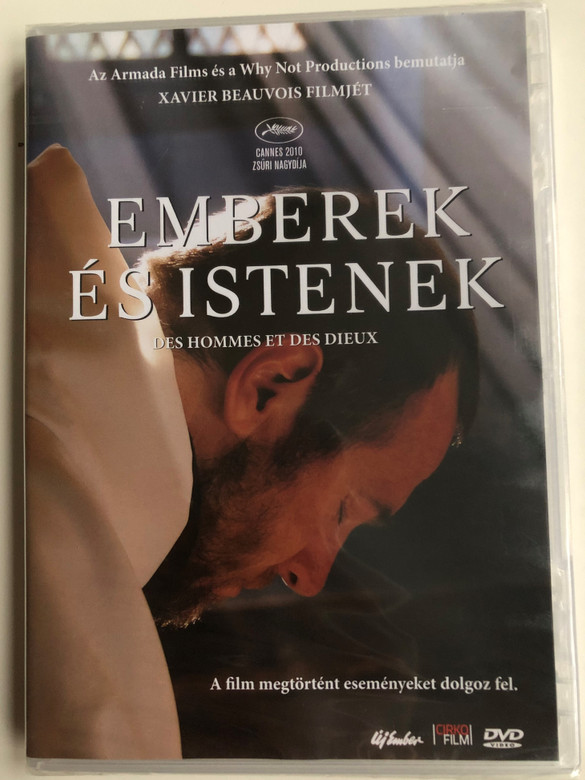 Of Gods and Men (French: Des hommes et des dieux) is a 2010 French drama film directed by Xavier Beauvois, starring Lambert Wilson and Michael Lonsdale. Its original French language title is Des hommes et des dieux, which means "Of Men and of Gods" and refers to a verse from the Bible shown at the beginning of the film. It centers on the monastery of Tibhirine, where nine Trappist monks lived in harmony with the largely Muslim population of Algeria, until seven of them were kidnapped and assassinated in 1996 during the Algerian Civil War.

Largely a tale of a peaceful situation between local Christians and Muslims before becoming a lethal one due to external forces, the screenplay focuses on the preceding chain of events in decay of government, expansion of terrorism, and the monks' confrontation with both the terrorists and the government authorities that led up to their deaths. Principal photography took place at an abandoned monastery in Azrou, Morocco.

The film opens with a quotation from the Book of Psalms: "I have said, Ye are gods; and all of you are children of the most High. But ye shall die like men, and fall like one of the princes." (Psalm 82:6–7) The monks' peaceful routine of prayer, medical assistance, and community interaction is soon interrupted by the threat of an Islamic fundamentalist group. When their elected leader, Christian (Lambert Wilson), declines the protection of the corrupt civil authority, the monks divide amongst themselves on the question of whether to stay or flee Algeria. Before a decision is reached, a group of fundamentalists, led by Ali Fayattia, enters the monks' compound in force on Christmas Eve and demands their doctor and his medical supplies. Christian refuses their requests and cites the Quran as proof of the monks' goodwill. With a mixture of surprise and respect, Fayattia leaves the compound and grants it his protection until his capture, torture and death at the hands of government forces. Despite the growing danger, the monks come to consensus on the moral importance of maintaining their committed lives with, and ministry to, the local population, even when faced with violence and death. Ultimately, the terrorists seize most of the monks during a nighttime raid and hold them hostage. As the captive monks trudge a snowy path towards a grim fate, the film concludes with the spiritual testament of Prior Christian de Chergé, bravely written in the face of death. 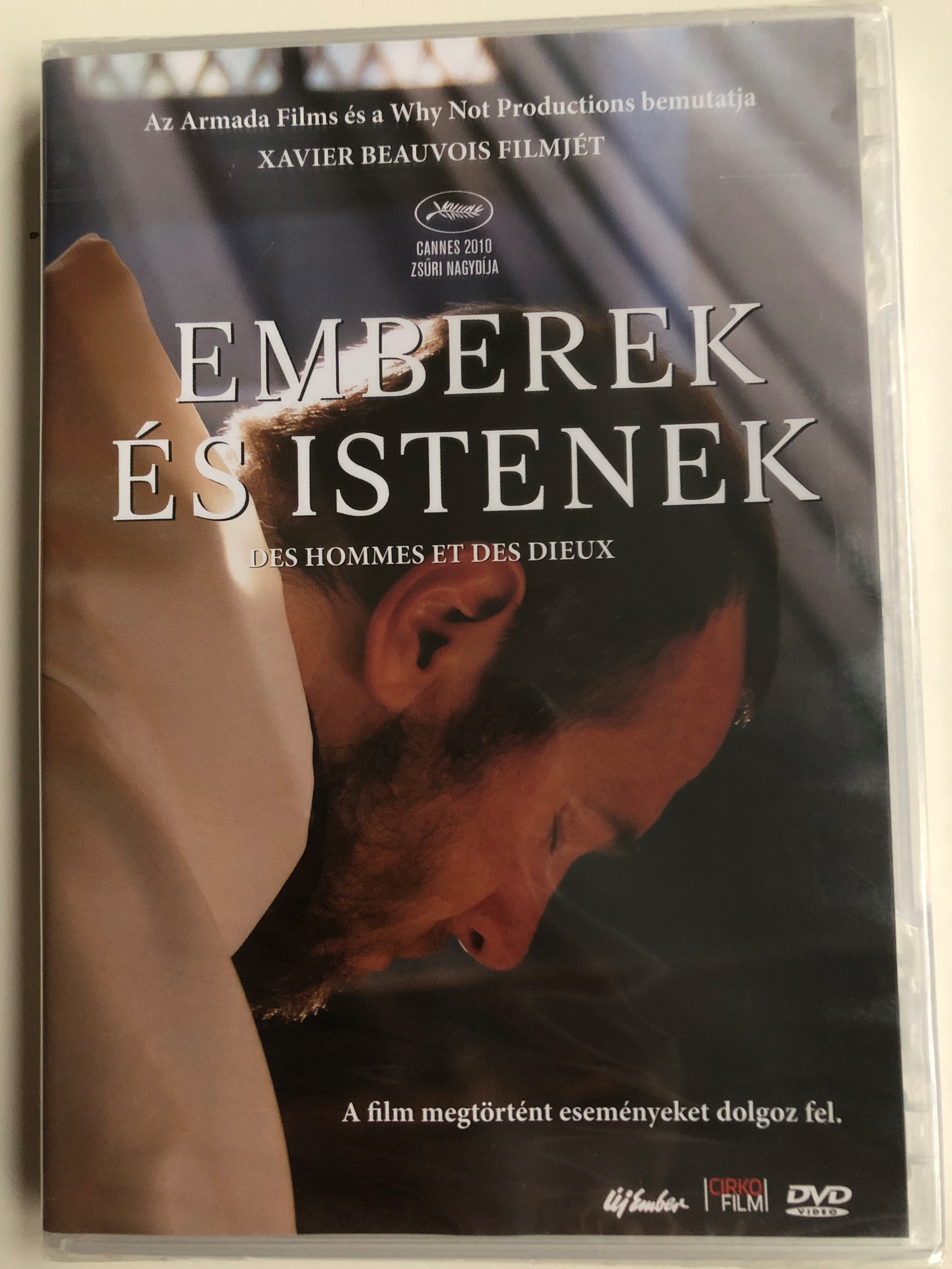 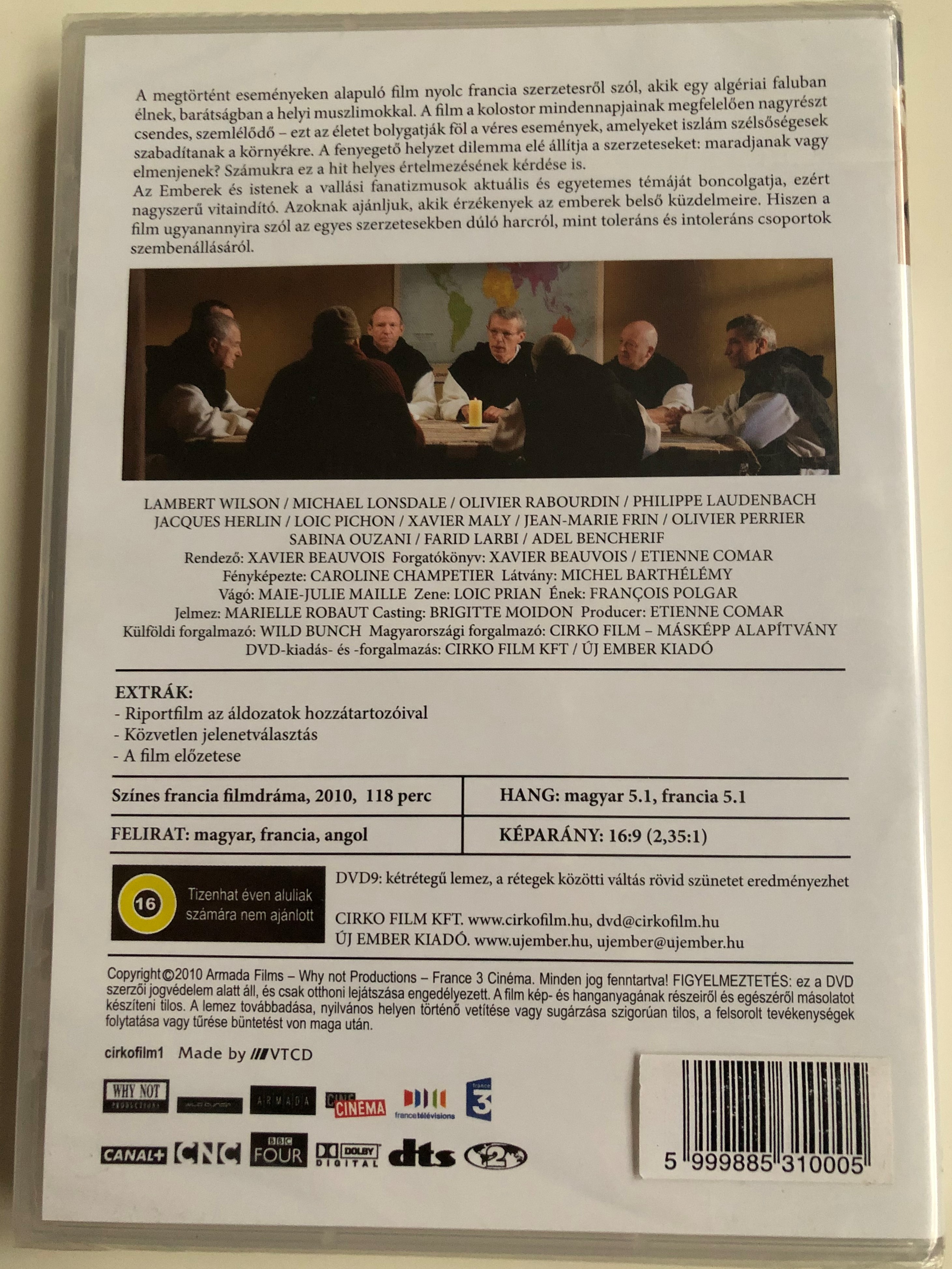