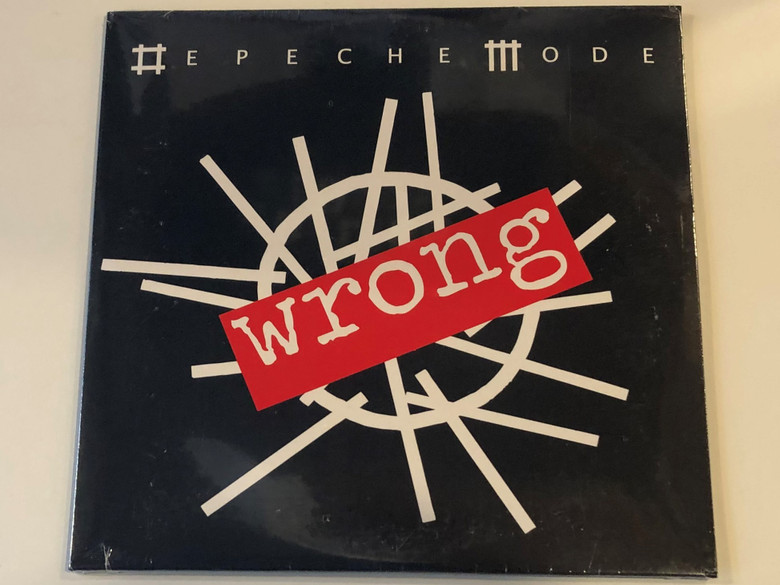 Part One of Two. UK two track CD pressing of the first single lifted from the veteran Synth Pop/Rock band's 2009 album Songs Of The Universe. 'Wrong' is written by Martin Gore and produced by Ben Hillier (Blur, Doves, Elbow) who previously produced their 2005 album Playing The Angel. 'Wrong' grabs the listener's attention from its first stack-heeled, staccato shriek. Over stomping beats and screeching synthesizers, Dave hammers out Martin's darkly comic reflections on a lifetime of mistakes, misdeeds and bad decisions. Features 'Wrong' plus the non-album 'Oh Well'. Mute. 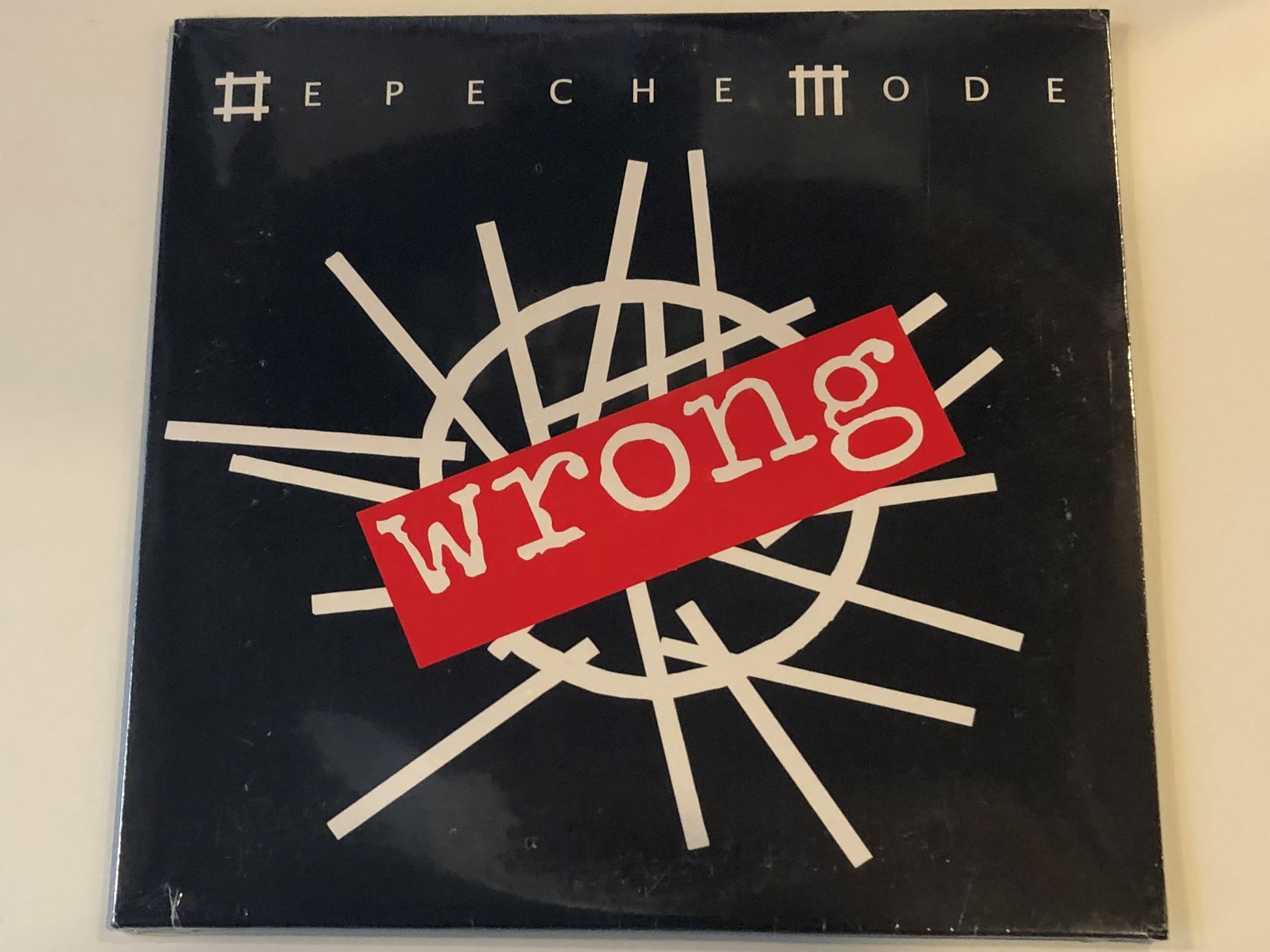 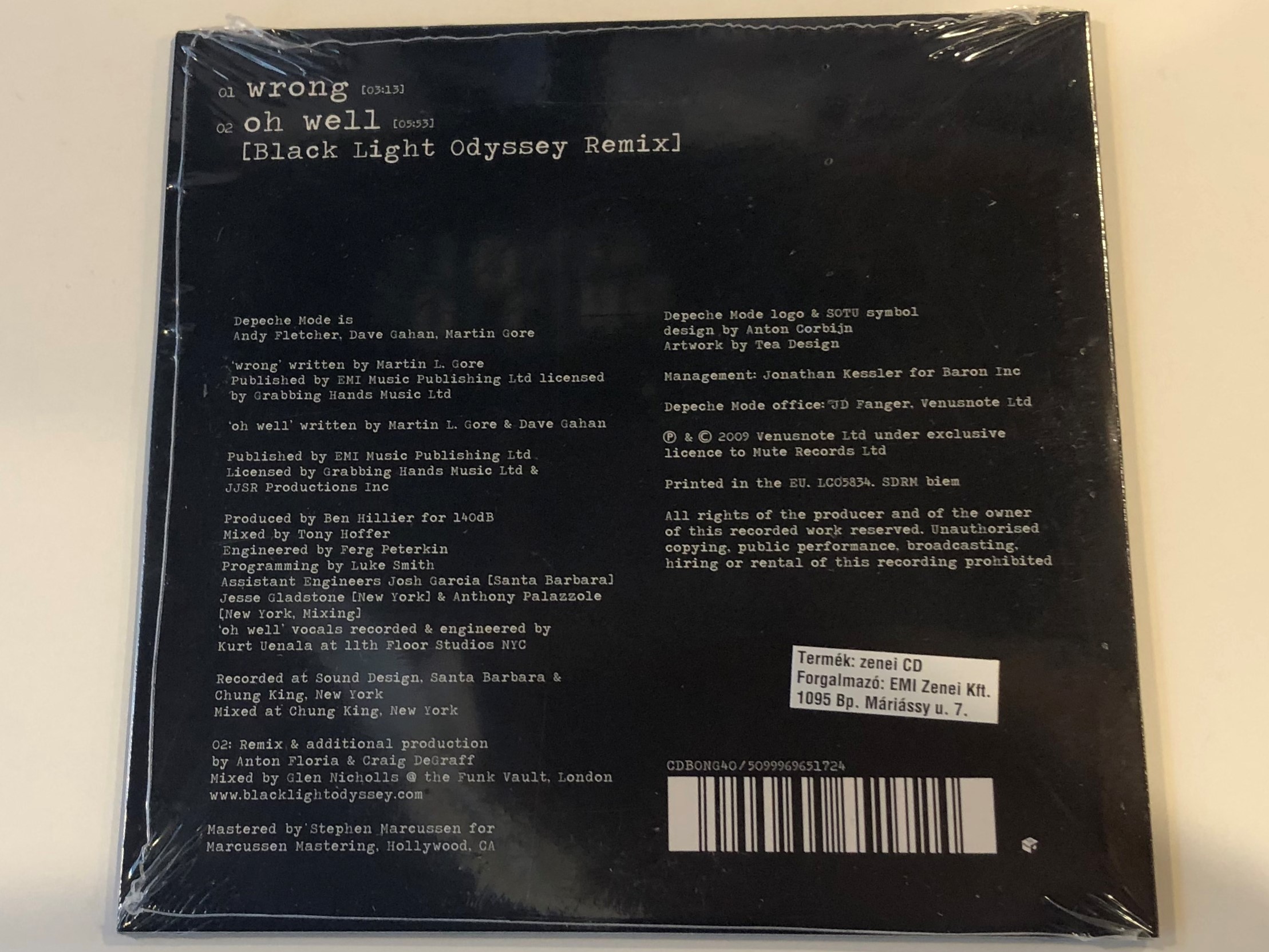